The Knesset to Vote on New Israeli Government Sunday

Published June 8th, 2021 - 07:48 GMT
Israel's parliament was to decide when parties united against Prime Minister Benjamin Netanyahu will be able to make their bid to topple him, but the combative incumbent has refused to go without a fight. Menahem KAHANA / AFP
Highlights
Knesset speaker sets Sunday for vote of confidence on new government

Knesset speaker Yariv Levin announced Tuesday that the new government would be brought to a vote of confidence and be sworn in during a special session of the parliament on Sunday. 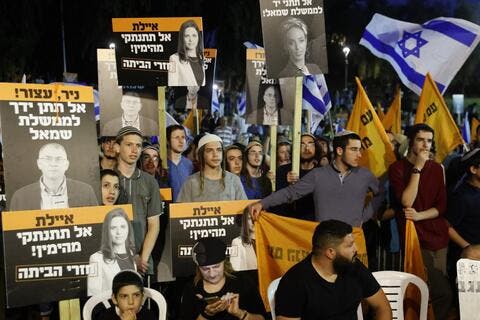 On Monday, Levin formally said that a government has been formed and that the day for the vote and the swearing in would be set "later."

Knesset speaker Yariv Levin announced that the vote for the establishment of the government will take place on Sunday.

The sources said on Monday that Levin would most likely announce on Tuesday when the vote would be held. They denied a report that Levin had decided to hold the vote next Monday, the last possible date permitted.

Coalition agreements must only be submitted 24 hours ahead of the vote. 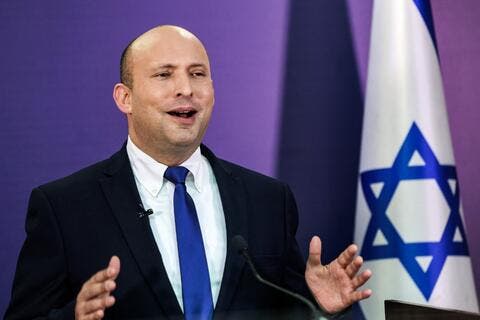 Will Bennett Be Able to Fix The Israeli Chaos?

Incoming Prime Minister Naftali Bennett said on Sunday that he wanted the vote to be held on Wednesday. Lapid added on Monday that delaying the vote to next week would be wrong.

"There is no reason in the world, legal or otherwise, that a government won't be sworn in in two days except to put pressure," Lapid said. "That is not proper."