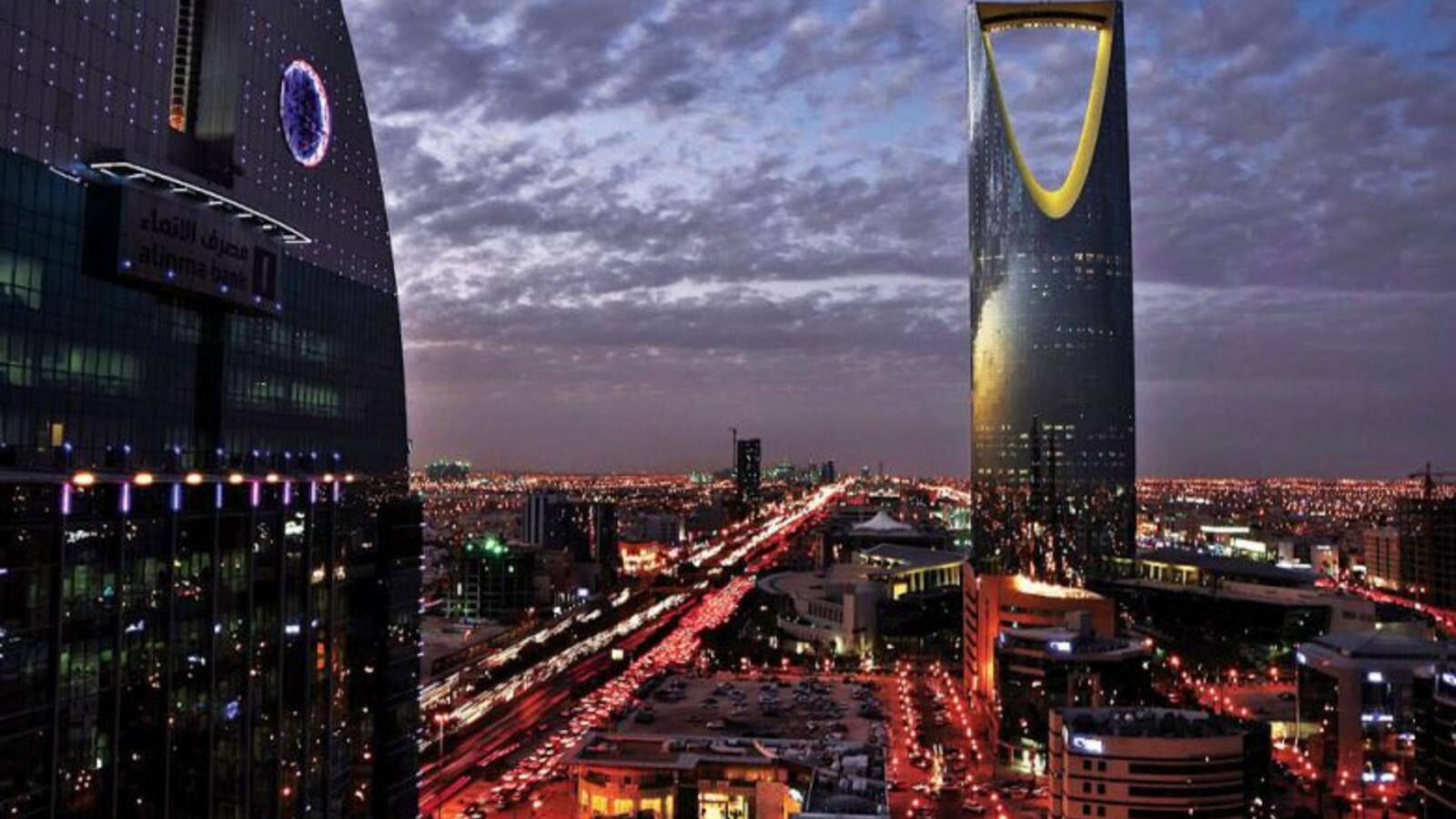 A view of the Saudi capital Riyadh. (AFP/ File Photo)

Saudi Arabia filed a complaint on Tuesday to the United Nations over repeated Iranian violations against its territorial waters in the Arab Gulf, reported the Saudi Press Agency.

It accused Iranian vessels of repeatedly sailing in prohibited areas affiliated to petroleum fields and platforms within Saudi territorial waters, saying this is a violation of an agreement signed between the two sides in October 1968.

Riyadh therefore called on Tehran to cease its actions.

The Kingdom’s report was filed by its UN Ambassador Abdullah bin Yahya Al-Mouallimi, who said that despite the frequent complaints sent to the Iranian government and the UN secretary general, the violations have only increased.

He stressed that Saudi Arabia holds the Iranian government completely responsible for any harm that could result from its violations.