Kuwait Seeks to Regulate Drones Above its Skies 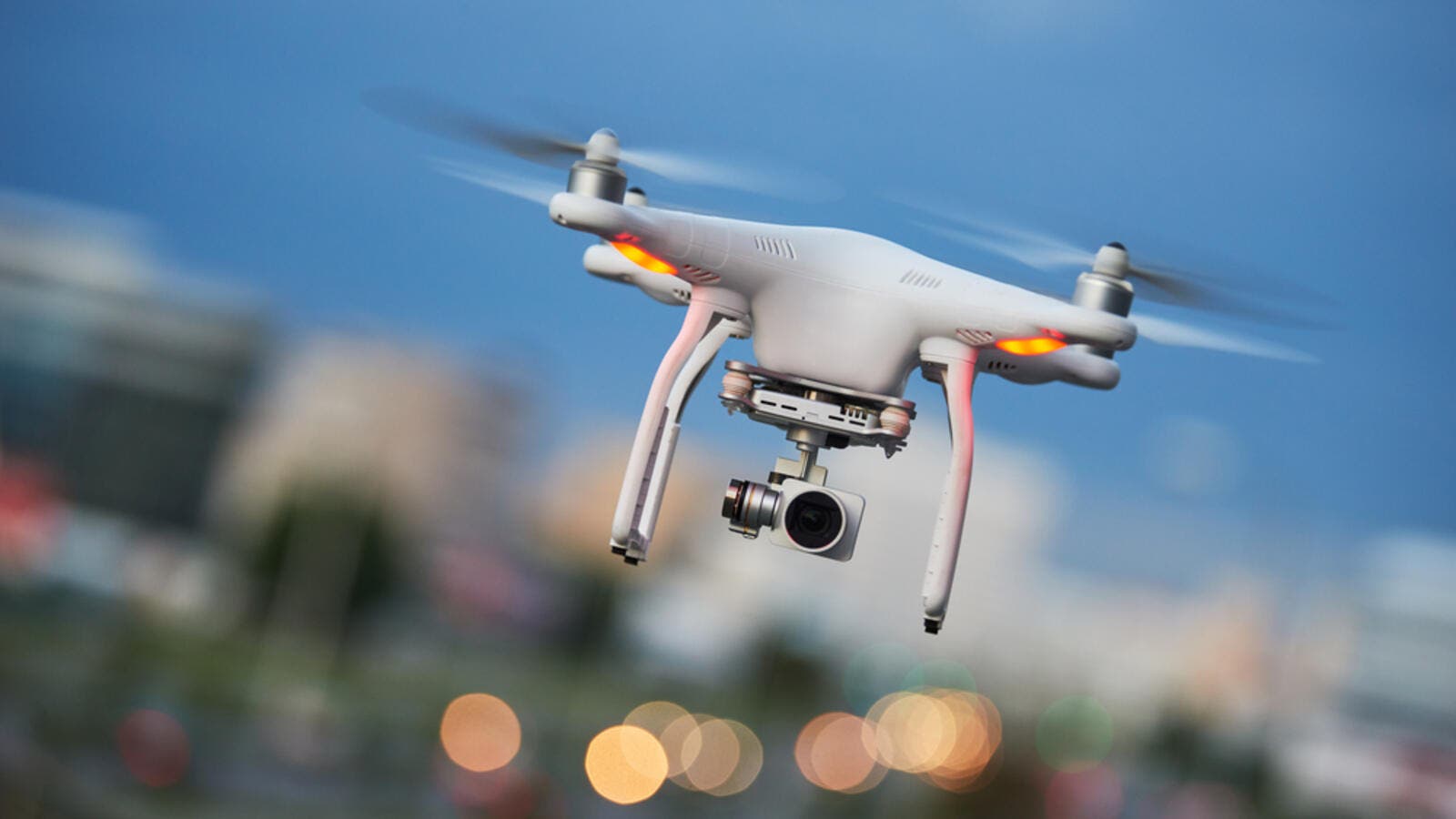 (Shutterstock)
Highlights
Not all drones are covered by the law, as it only refers to remote controlled or programmable flying apparatuses regardless of size, equipped with the latest mechanical or electronic technology and capable of carrying significant load and any type of weap

Deputy Parliament Speaker Eissa Al-Kandari has submitted a bill on regulating the flying drone industry in the country; which stipulates maximum penalty of seven years incarceration and/ or KD100,000 ($328,170) fine.

He explained that in accordance with Penal Code 16/1960 and its amendments in 1997; flying over Kuwaiti airspace and taking pictures without proper documentation or license from concerned authorities will subject the individual to maximum penalty of three years incarceration and/ or KD3,000 ($9,845).

However, since the implementation of this law, remote-controlled flying apparatuses have been developed and are commercialized; penetrating almost every industry – from military to entertainment. Considering that the capabilities of ‘remote-controlled flying drones’ are being improved constantly, it is a potential threat to national security and stability; especially since the Kuwaiti penal code does not cover this area adequately.

Article One of the bill describes ‘drones’, while Article Two stipulates regulations on usage and ownership. Article Three stipulates procedures to obtain a license for the purpose of owning, importing, trading, producing or assembling drones.

Not all drones are covered by the law, as it only refers to remote controlled or programmable flying apparatuses regardless of size, equipped with the latest mechanical or electronic technology and capable of carrying significant load and any type of weapon.

Furthermore, MP Khaleel Abdullah called on his fellow MPs to set aside insignificant conflicts and prioritize the rising tension in the region by supporting the concerned authorities and ensuring the stability of the internal front.

He emphasized the need for vigilance, critical decision-making and comprehensive support for all concerned bodies as the situation has ramifications that could mean war. “This is the obligation of every Kuwaiti. We should do everything to maintain internal security,” he concluded.