At least 28 dead in Baghdad attack 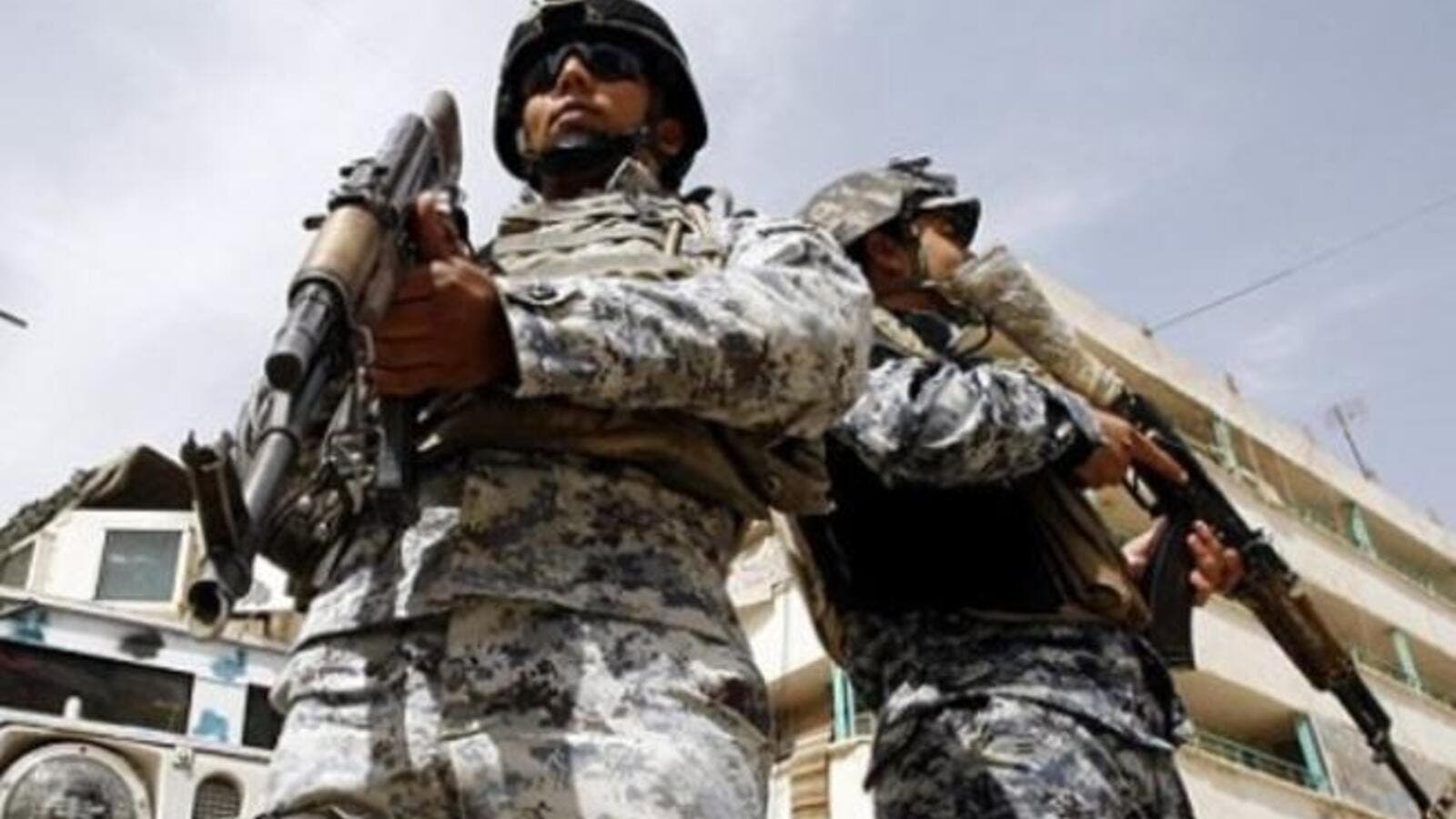 In an attack Friday on a funeral ceremony near a hospital in the Iraqi capital Baghdad at least 28 people have been killed. About 50 people were injured, said a doctor at the hospital. According to eyewitnesses, a suicide bomber in a car blew himself up.

The funeral was held for an Iraqi man, his wife and son who were killed yesterday in the predominantly Sunni Yarmouk district of the capital.

Since the beginning of the year, at least 190 people were killed in attacks across Iraq. This comes after the withdrawal of American troops and the ongoing political crisis between Shiite and Sunnis.