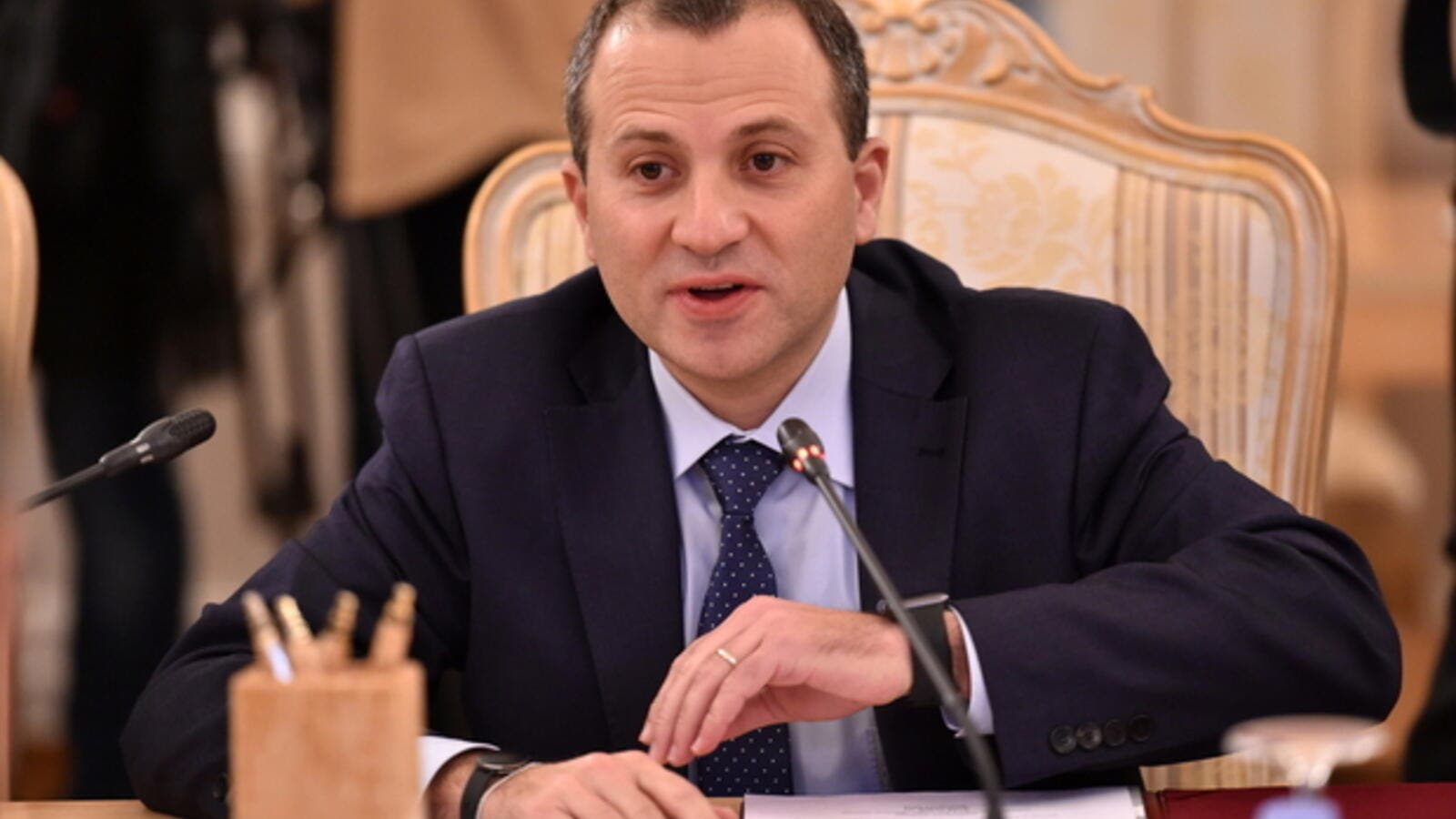 Lebanon's foreign ministry issued a statement on Tuesday condemning Israeli violations of Lebanon's airspace, saying a complaint will be filed at the U.N. Security Council.

“The Foreign Ministry condemns the air raids launched at the Syrian Arab Republic and affirms its previous position that Lebanon's airspace should not be used to attack Syria. Lebanon will make a formal complaint with the U.N. Security Council,” said the statement.

On Monday, Israel launched a dawn attack on a major air base in central Syria. The Israeli fighter jets have reportedly launched missiles from Lebanon's air space.

According to the army’s statement, the warplanes violated the Lebanese airspace at 3:25 a.m. flying over the sea to the west of Jounieh, adding that they had flown east over the city of Baalbek and then left the country’s airspace at 3:35 a.m.