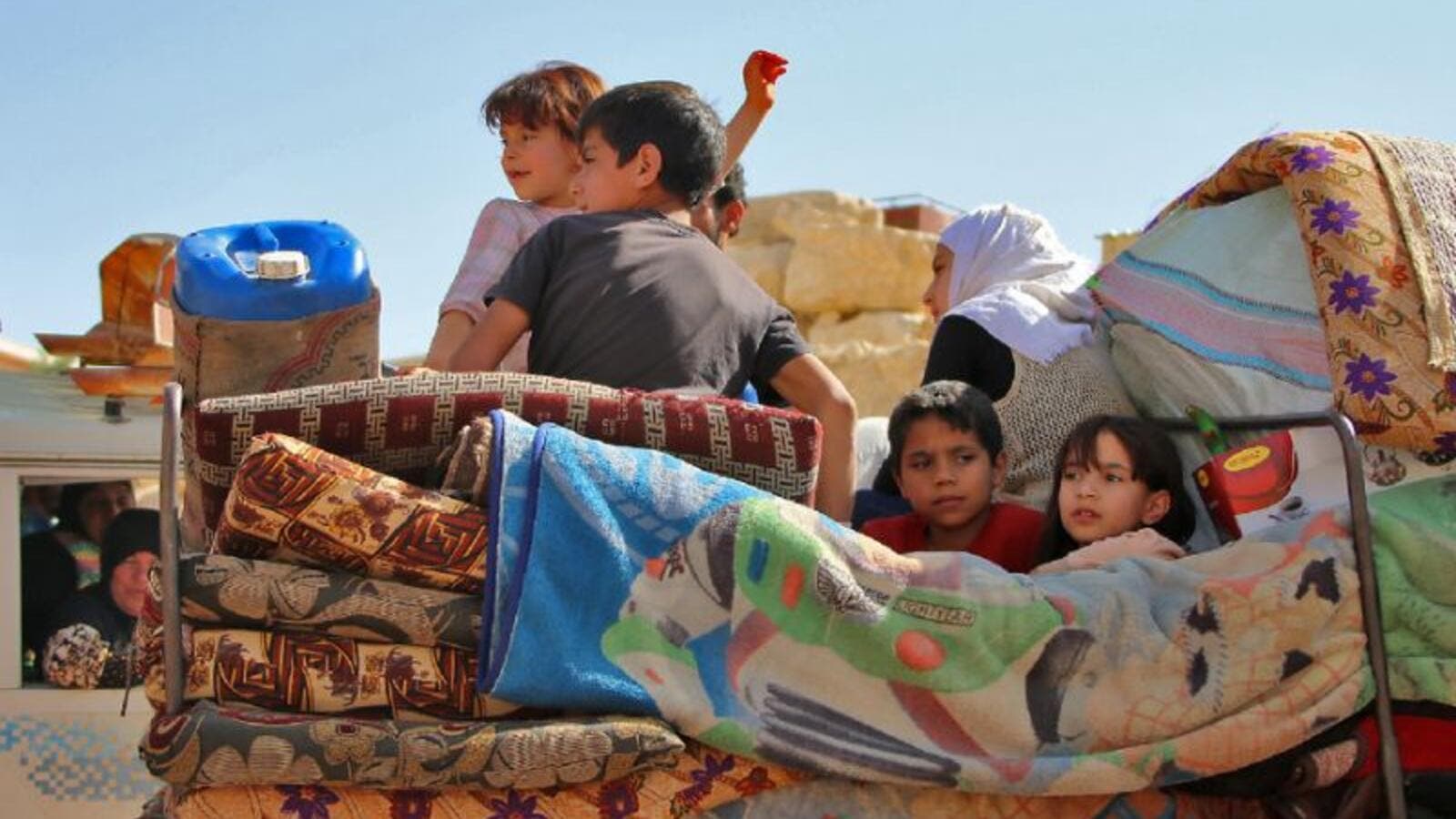 Over 400 Syrian refugees returned to their home country Monday, Lebanon’s General Security said, in the latest return initiative organized by the agency in cooperation with the Syrian government. The agency said in a statement issued in the evening that it had organized the return of 427 Syrian refugees that had registered to return from different areas in Lebanon, in cooperation with the United Nations’ refugee agency.

General Security said the refugees were able to return through the Masnaa and Abboudieh border crossings. Buses provided by the Syrian government arrived at the gathering points and were accompanied by General Security patrols until they reached the border, the statement said.

According to the state-run National News Agency, more than 200 refugees, the majority of whom were headed to Syria’s Aleppo, gathered at Camille Chamoun Sports City Stadium in Beirut’s Al-Tariq al-Jadideh neighborhood. The refugees were transported on six buses through the Masnaa border crossing under the supervision of Laura Almirall, the head of the UNHCR’s Mount Lebanon Field Office.

In Tyre, another 110 refugees assembled starting at 6:30 a.m. for their return, under the supervision of General Security and with support from the Lebanese Army, a separate report from the NNA said.

A final group of 39 refugees, the majority of them women and children, boarded a bus in Nabatieh; another 11 who had registered for the return failed to show up, the NNA said. Those missing reportedly failed to pick up calls from General Security.

General Security has so far facilitated the return of thousands of refugees to their home country in coordination with the Syrian government.