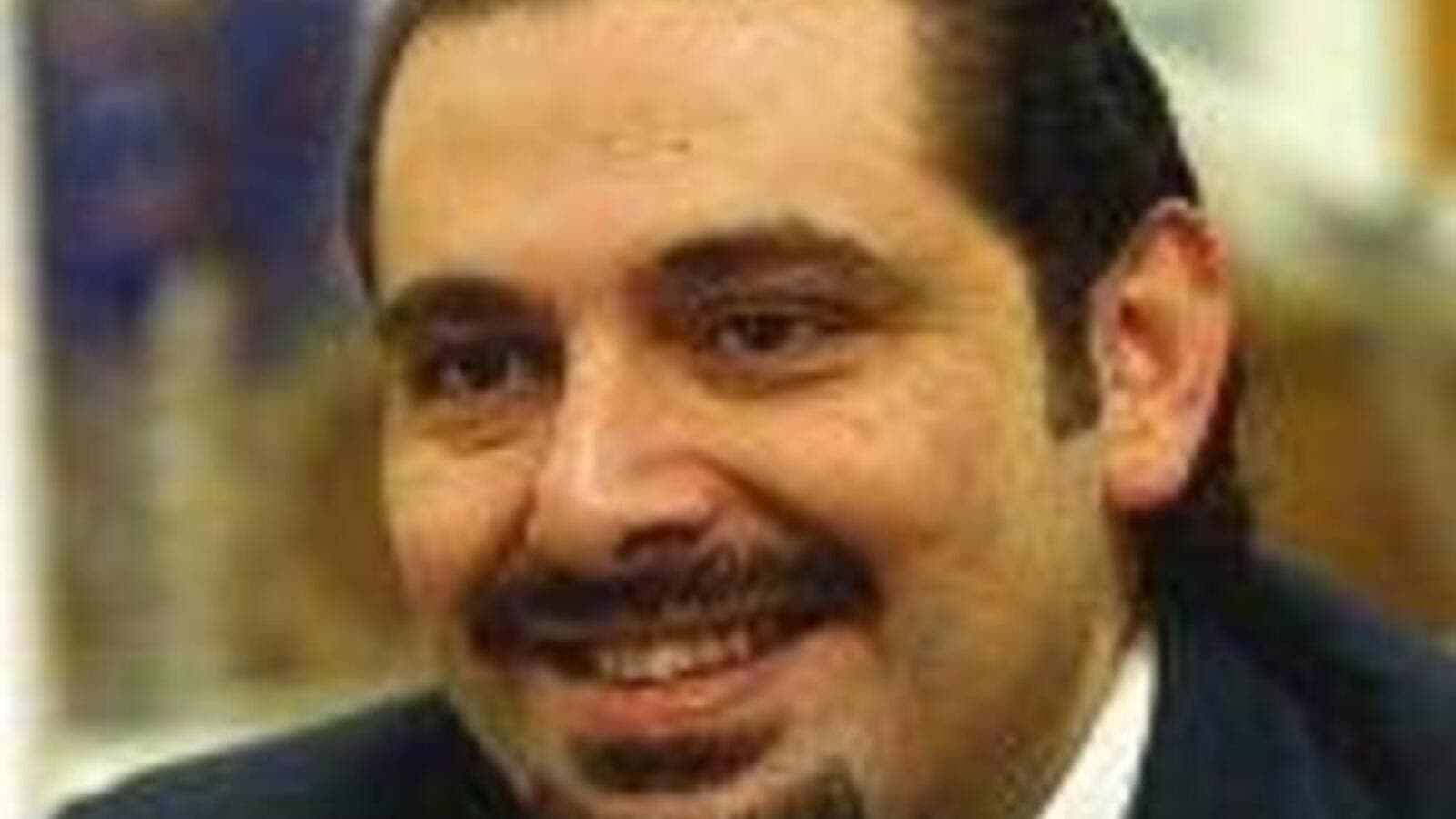 "The conferees agreed to go ahead with the formation of the national unity cabinet based on the agreements reached during negotiations" carried out by Hariri with different factions, said a statement issued by the opposition members following their four-hour meeting. According to Naharanet, the opposition leaders also voiced "hope that this step would bring good for Lebanon and its people."

The new 30-minister cabinet is to include 15 ministers from Hariri's coalition, 10 from the opposition, and five, including the key interior and defense portfolios, will be nominated by President Suleiman.