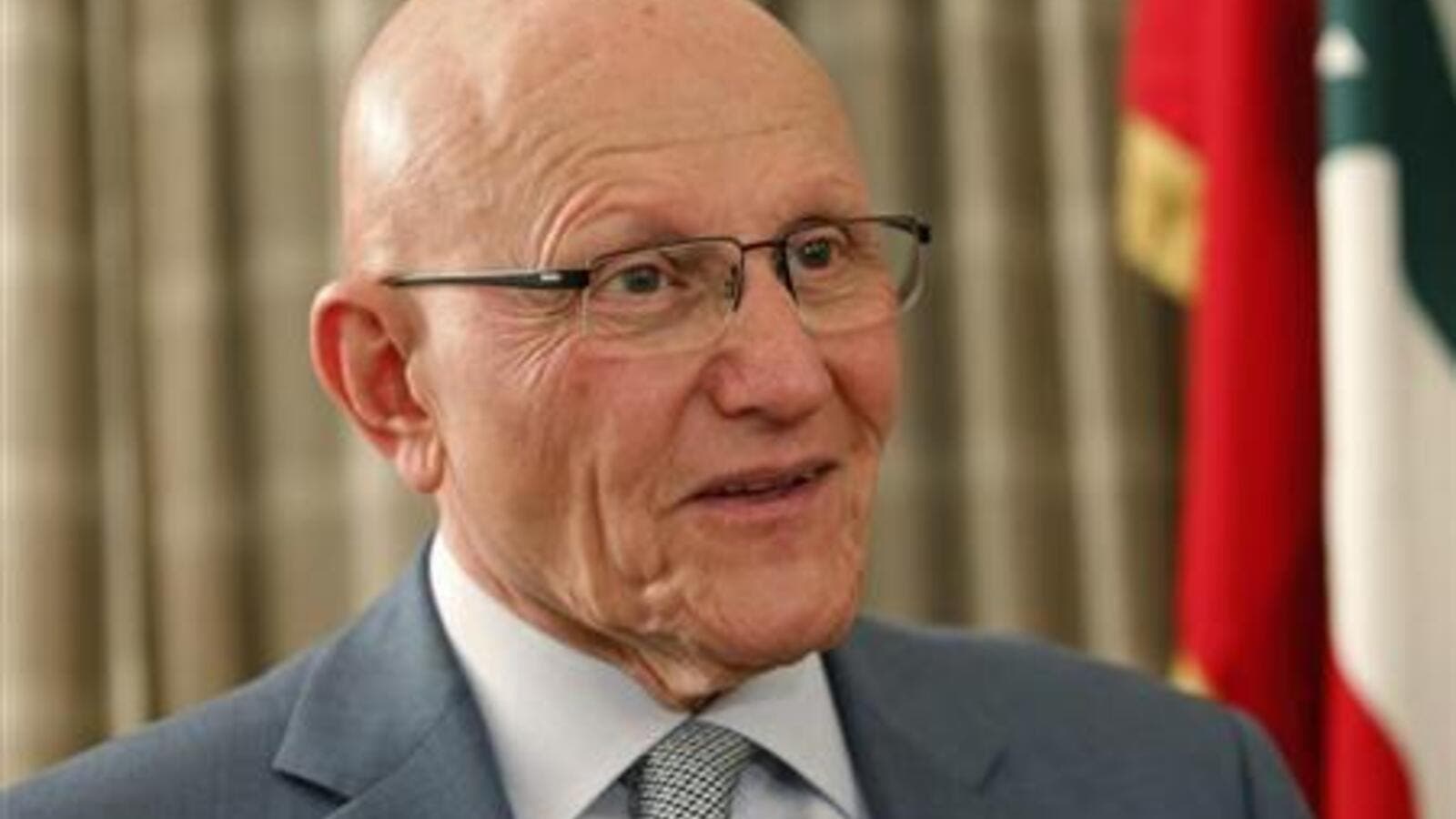 Lebanese Prime Minister Tammam Salam has warned that his country is on the verge of a political collapse, if no immediate action is taken to resolve lingering crises, especially the election of a president.

Although Salam acknowledged failures by his cabinet ministers, he said he would not resign to avoid a total political vacuum since Lebanon has been without a president since May 2014.

“I have not hesitated to say that the government is fruitless and incompetent,” affirmed Salam, “but what’s stopping me from acting accordingly is the ethical and national responsibility and the fear of pushing the country into the abyss of vacuum,” he said during a recent iftar where he addressed core challenges he faced.

“The stability we have enjoyed in the past five years is not an infinite and irreversible situation unless we seek to immunise it,” Salam said.

He chastised politicians, noting that some placed personal gain over national interest. Lebanon’s security and financial institutions are the “twin pillars” that have prevented Lebanon from complete collapse, Salam noted. It is unclear, however, whether the two “pillars” will be able to withstand current political pressures.

Last week, Lebanon’s Central Bank was delivered an eerie message not to follow through with US-legislated sanctions on Hezbollah financiers when a bomb was detonated at BLOM Bank in central Beirut.

Meanwhile, as talks about the break-up of Iraq and Syria gain momentum in various circles, former CIA director Michael Hayden has said Lebanon could be swept up into the storm.

Speaking to the Paris-based Le Figaro daily, he said that three Arab states — Iraq, Syria and Lebanon — were likely to disappear from the map.

“Let’s face it, there is no longer any doubt about the break-up of Iraq and Syria, and Lebanon is moving in the direction of failure.”

By Joseph A. Kechichian