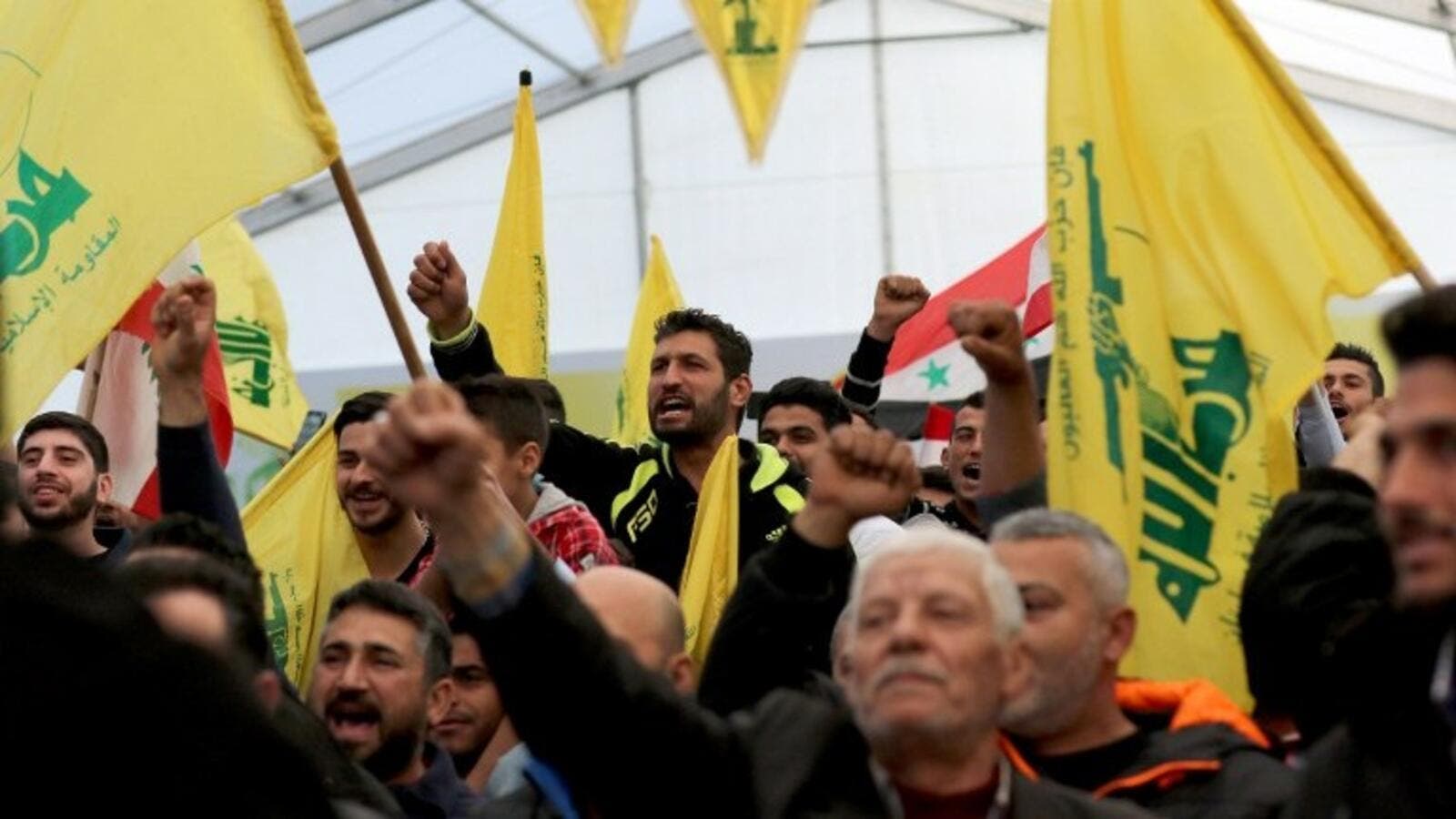 Hizbullah is currently seeking to secure the electoral threshold needed for the win of its Shiite candidate Hussein Zoaiter in Jbeil, a media report published Sunday said.

“This electoral threshold is at around 14,000 votes,” sources informed on the electoral campaigns told Asharq al-Awsat newspaper.

Under the new electoral system, which is based on proportional representation, any list needs to secure a certain electoral quotient, or threshold, in order to stay in the race after the initial counting of votes.

“Hizbullah has almost secured this threshold,” the sources said, attributing the party's successful endeavor to “the agreements it has struck across the district.”

“There are around 19,000 Shiite voters in this district, among them 12,000 who are loyal to Hizbullah and will unanimously vote for its list. The party only has to secure around 2,000 additional votes and we don't think that it is a tough mission, seeing as the Christian candidates on its list may secure the needed votes,” the sources added.

Zoaiter's candidacy has been very controversial in the district amid accusations that he is an “outsider.”