MPs Elias Bou Saab and Alain Aoun and President Michel Aoun’s adviser Salim Jreissati have convinced the president to shelve the proposed amendments to Decree 6433 to give a chance to the resumption of sea border negotiations with Israel, media reports said. 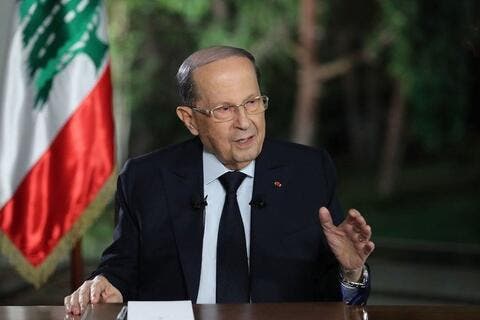 Lebanon: Aoun Mulls Over The Sea Area Disputed With Israel

The Lebanese government expanded its maritime territory on Monday amid a dispute with Israel on the sea border between the two enemy states https://t.co/ujLZFvFeBs

“This trio met U.S. Under Secretary of State for Political Affairs David Hale once he arrived in Beirut on Tuesday night and before he kicked off his meetings with top officials and political leaders,” a prominent parliamentary source told Asharq al-Awsat newspaper in remarks published Sunday.

“Discussions tackled three topics: the amendment of Decree 6433 which will certainly lead to the suspension of talks between Lebanon and Israel, the European sanctions on those obstructing the government’s formation, and dropping the preconditions that are still delaying its formation,” the source said. 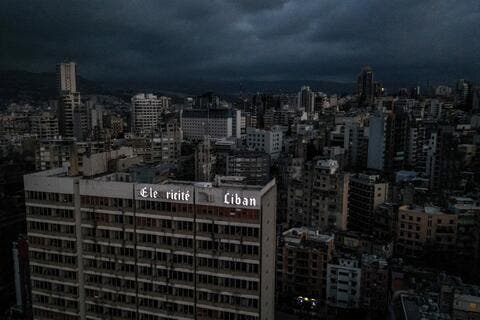 Lebanon Is Not on The Brink, It Has Already Collapsed!
— ANADOLU AGENCY (ENG) (@anadoluagency) April 7, 2021

“The trio communicated with Aoun, prior to his meeting with Hale, and with Free Patriotic Movement chief Jebran Bassil, and managed to convince the president of softening his stance to facilitate the resumption of negotiations, especially that he has no interest in entering a political clash with the U.S. administration,” the source added.

Aoun, according to the source, then agreed to shelve the amendments and expressed desire to “show openness to Hale in a bid to start a new chapter with Washington and mend the ties following his protest against the U.S. sanctions imposed on Bassil.”