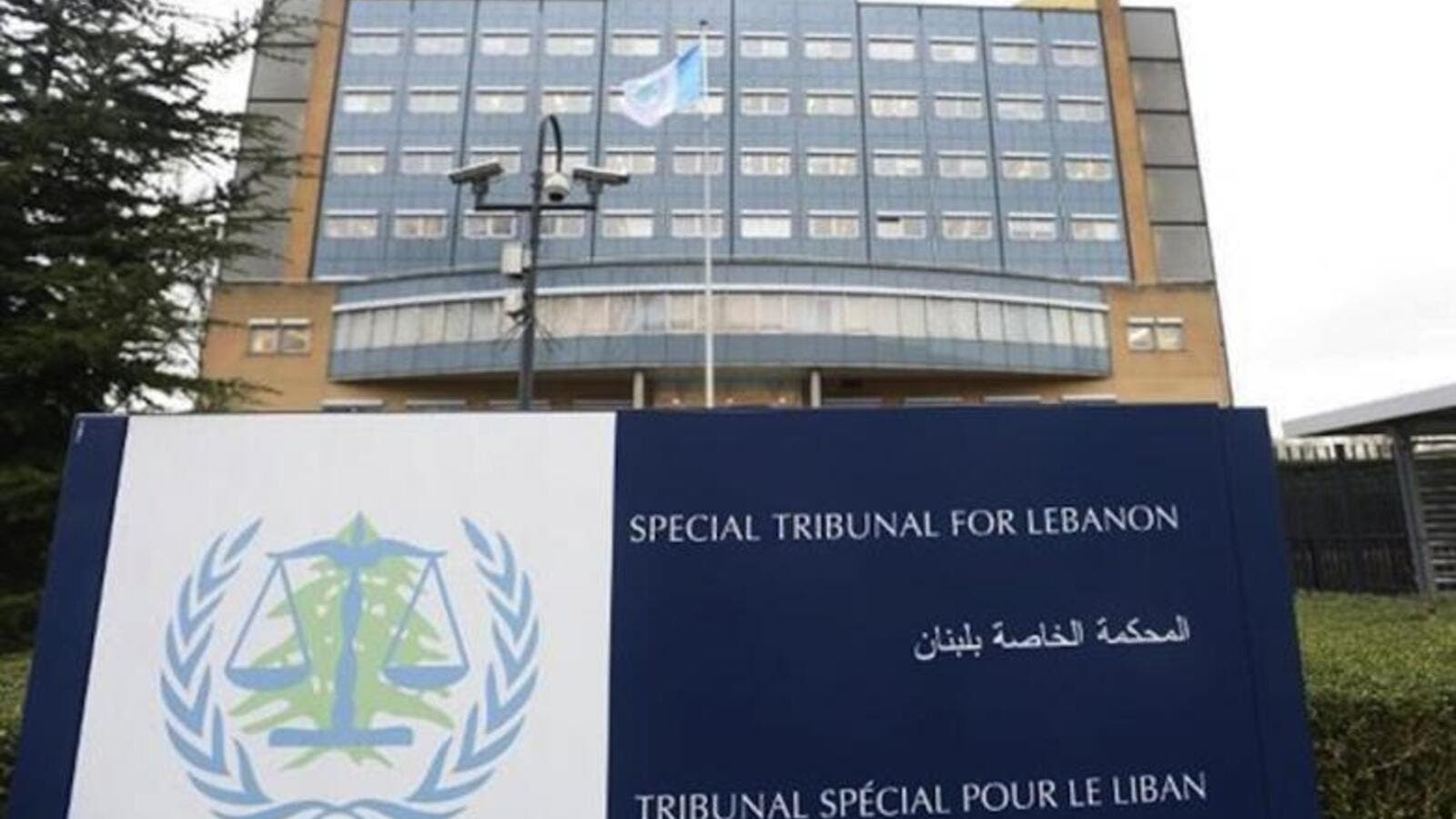 Special Tribunal for Lebanon judges are scheduled to decide Wednesday whether or not to drop charges against Hussein Oneissi for allegedly conspiring to assassinate former Prime Minister Rafik Hariri in 2005.

The announcement was made Monday evening in a media advisory sent out by the STL press office.

At the conclusion of the prosecution’s case early February, the Oneissi defense team filed a “judgment of acquittal” arguing that the prosecution had failed to show enough evidence linking Oneissi to the crime.

“The prosecution has not proven that Mr. Oneissi had the intent to commit a crime against the state security, or that he knew that an act of terrorism was to be committed,” the defense team, led by Vincent Courcelle-Labrousse, said.

After hearing both the prosecution and defense make their case in the past two hearings, the judges were set to make their decision Wednesday, which may lead to Oneissi’s acquittal.

Janet Anderson, a former editor at the International Justice Tribune, previously told The Daily Star that such a decision does not mean the accused has been found “not guilty.”

“Even if the judges agree that there hasn’t been enough evidence to possibly prove guilt beyond reasonable doubt and someone is acquitted, it isn’t right to say that they’ve been found ‘not guilty,’” she said.

The ruling would mean that the STL does not consider the evidence sufficient to continue with the trial.

In 2012, the International Criminal Court acquitted former Congolese militia leader Mathieu Ngudjolo Chui after the prosecution had “not proved beyond reasonable doubt that [Chui] was responsible” for the 2003 killings of about 200 residents in the Ituri region of the DRC.

While submissions for a judgment of acquittal are common, it is still rare that judges agree to drop charges.

The defense teams for Salim Ayyash, Assad Sabra and Hassan Merhi have not chosen the same strategy and will defend their clients in the months to come.

Twenty-one people were killed with the former prime minister and over 200 were injured after a bomb detonated in Downtown Beirut on Valentine’s Day 13 years ago.

Following investigations by Lebanese security and the United Nations International Independent Investigation Commission, the STL opened its own inquiry in 2009.

Charges against Hezbollah commander Mustafa Badreddine were dropped in May 2016 following the confirmation of his death in Syria. The remaining four individuals continue to be tried in absentia.