Published April 21st, 2021 - 10:27 GMT
Myanmar’s coup has opened an unexpected window of opportunity for the various ethnic rebel outfits, which have no loyalty to either the junta or to deposed leader Aung San Suu Kyi, but could together pose a threat to the army's rule. Ye Aung THU / AFP
Highlights
Malaysia reiterated its call Myanmar to end violence.

Malaysia on Tuesday reiterated its call for an end to violence in Myanmar and the immediate release of all people detained by the military junta since its February power grab. 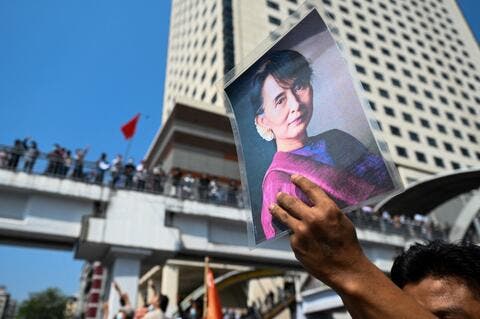 The Myanmar Military Continues Its Crackdown on Anti-coup Protesters

“Provide space for peaceful assembly and freedom of speech. Return to the negotiating table to resolve this political crisis and avoid escalation of tensions,” Malaysia’s Foreign Minister Hishammuddin Hussein said in a statement.

His remarks came ahead of a meeting of leaders of the Association of Southeast Asian Nations (ASEAN) in Indonesia’s capital Jakarta on Saturday.

Prime Minister Muhyiddin Yassin will attend the special ASEAN meeting as he has received a special invitation from the bloc’s current chair, Brunei's Sultan Hassanal Bolkiah, according to the foreign minister.

Hishammuddin urged the military junta to open access for humanitarian aid to reach the people of Myanmar, while also calling for efforts for the peaceful, voluntary, and dignified repatriation of the persecuted Rohingya community.

“We hope that during the upcoming discussions in Jakarta, Myanmar will agree to receive representatives from the ASEAN chair Brunei or from the ASEAN secretariat to help the country return to normalcy,” he added.

Brunei confirmed on Wednesday that the meeting of ASEAN leaders will take place in Jakarta on Saturday and will be chaired by Sultan Bolkiah. 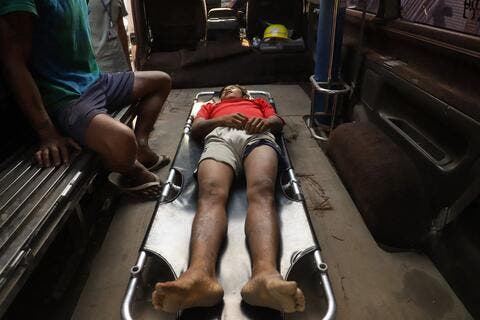 Is The Myanmar Army Making Money Out of The Corpses of Protesters?

At least 738 people have been killed so far as Myanmar’s military has used brutal methods to quell anti-coup protests raging across the country, according to the latest figures by a rights group.

Figures provided by the Assistance Association for Political Prisoners show over 3,260 people have been detained, 75 of them convicted, and arrest warrants issued for at least 970 others since the Myanmar army – officially known as the Tatmadaw – seized power on Feb. 1, ousting the elected government of Aung San Suu Kyi.