Man on Rampage: Kills Five in Bow and Arrow Attacks in Norway

Five people were killed and two wounded after a man with a bow and arrows went on a rampage near Norway's capital Oslo before being arrested, public broadcaster NRK reported. 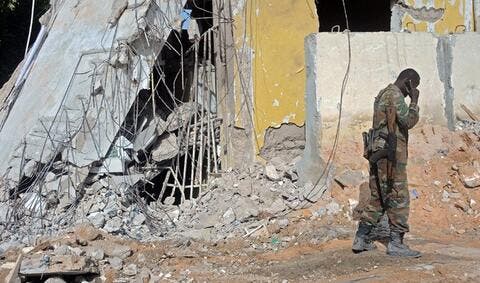 BREAKING: Several people have been killed in a bow and arrow attack near Oslo, Norway

The attack took place Wednesday night in the town of Kongsberg, NRK reported.

The dead include a police officer who was off duty when the attack occurred, and the wounded have been hospitalized, said local police official Øyvind Aas.

Police are conducting forensic investigations at several crime scenes and have cordoned off large areas of Kongsberg, NRK said.

According to NRK, they are not ruling out the possibility of an act of terrorism.

The attacker is a Danish man living in Kongsberg, the statement said, noting that he has been charged with murder.

"We will get back with a more detailed description of the course of events when we have a better overview of what happened," the statement added.