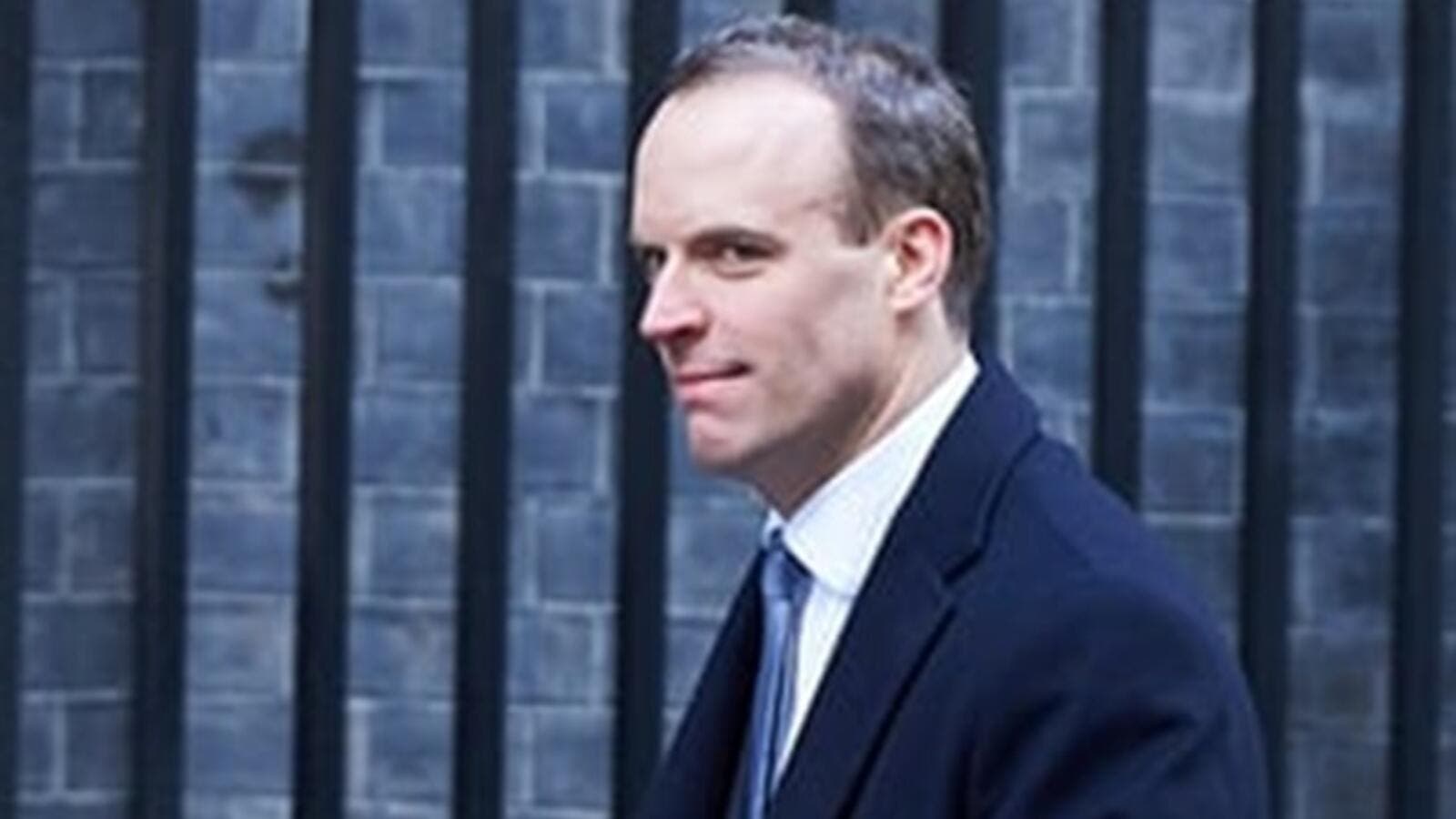 Dominic Raab will take up the tricky challenge of being Britain's new Brexit Secretary. (AFP/ File)

Dominic Raab will take up the tricky challenge of being Britain's new Brexit Secretary - and will lead efforts to sell the controversial 'third way' plan to the EU.

Theresa May has tried to shore up her struggling leadership by appointing a leading Brexiteer to the key position.

Mr Raab - one of the faces of Vote Leave - has been hotly tipped for promotion for some time.

But he now faces the formidable challenge of winning over the support of disgruntled Eurosceptics to Mrs May's new Brexit plans amid widespread anger at them among the Tory rank and file.

And he will have to try to convince Brussels to sign up to the proposals too.

Ministers will be dispatched on an EU charm offensive which will see them tour European cities to try to convince leaders to buy into the PM;'s 'third way.

He tore into Mrs May's so-called 'third way' Brexit proposal, which received sign-off at a stormy summit at Chequers on Friday.

He said: 'They'll take what we offer already and then demand some more. That's what I fear.

'We're giving too much away, too easily, and that to me is a very dangerous strategy.'

Mrs May is facing the biggest threat to her leadership since last year's General Election disaster after the dramatic exit.