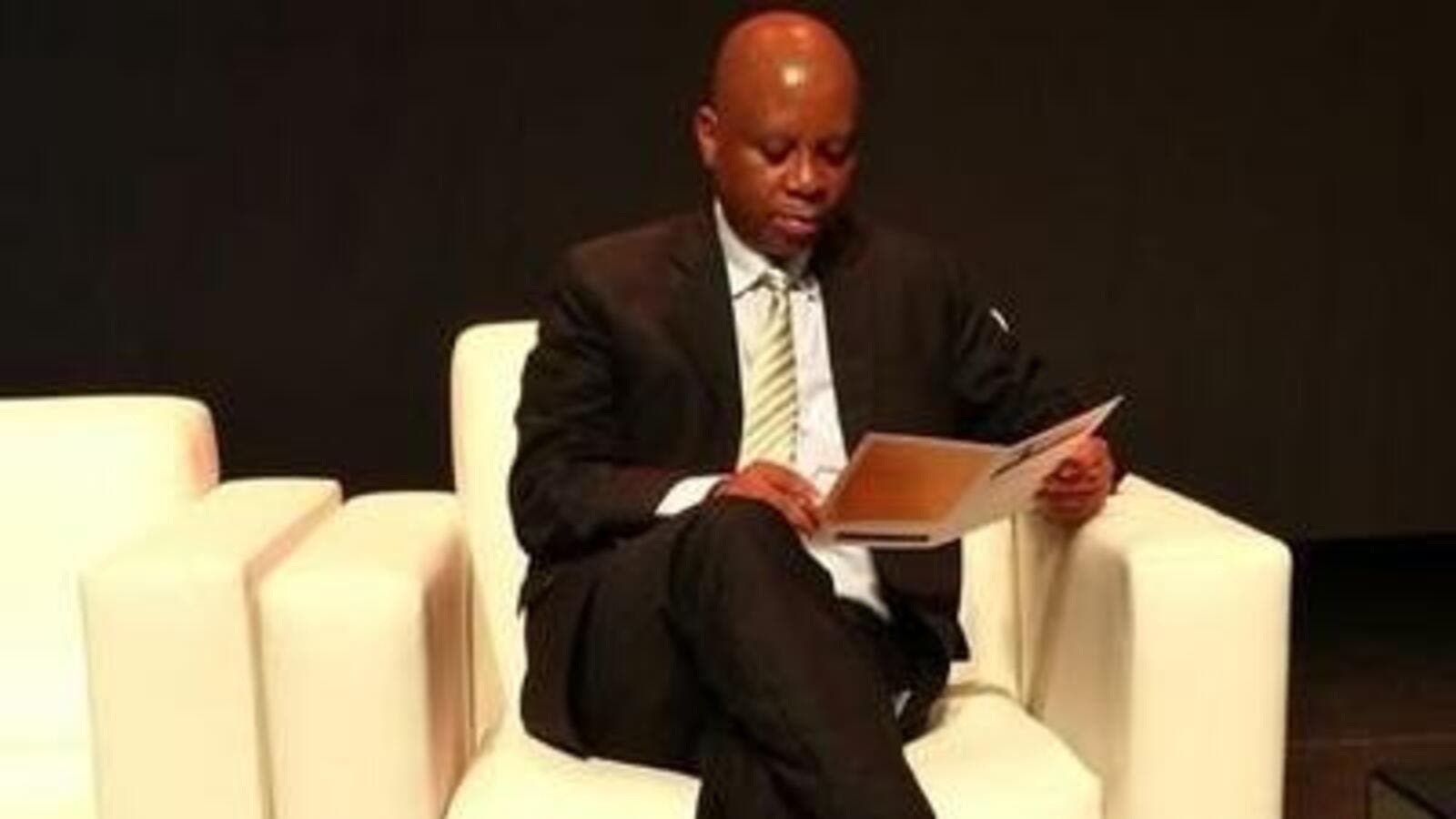 A senior councillor in South Africa's Johannesburg Council was suspended by the mayor after she made a public declaration that the city was a "friend" of Israel.

Mpho Phalatse, a councillor in charge of health, said at a weekend pro-Israel event: "I would like to declare that I am a friend of Israel and the city of Johannesburg is a friend of Israel," according to a video of her speech.

"We value you, we celebrate you, we appreciate you, feel at home..." she told participants at a conference held as part of a series of events organised by pro-Israel community and religious groups.

But the comments were not taken lightly by Mayor Herman Mashaba who announced that he had decided "to suspend... Phalatse pending an investigation into the full and proper context in which those remarks were made".

Mashaba said he was "disappointed" that the councillor attributed her personal sentiments to the city on such an "emotional and sensitive" issue.

The councillor is a member of the country's main opposition Democratic Alliance which is in power in the city of Johannesburg.

The party supports a two-state solution to the Israeli-Palestinian crisis.

Last month, South Africa was among a number of countries that recalled their ambassadors to Israel after Israeli forces used lethal force on Palestinian protesters along the Gaza border, killing more than 129 in just a matter of weeks.

"Given the indiscriminate and grave manner of the latest Israeli attack, the South African government has taken a decision to recall Ambassador Sisa Ngombane," the statement said.

"The victims were taking part in a peaceful protest against the provocative inauguration of the US embassy in Jerusalem," it said. The country condemned the "violent aggression carried out by Israeli armed forces".

The massacre has been widely condemned by the international community and human rights groups.