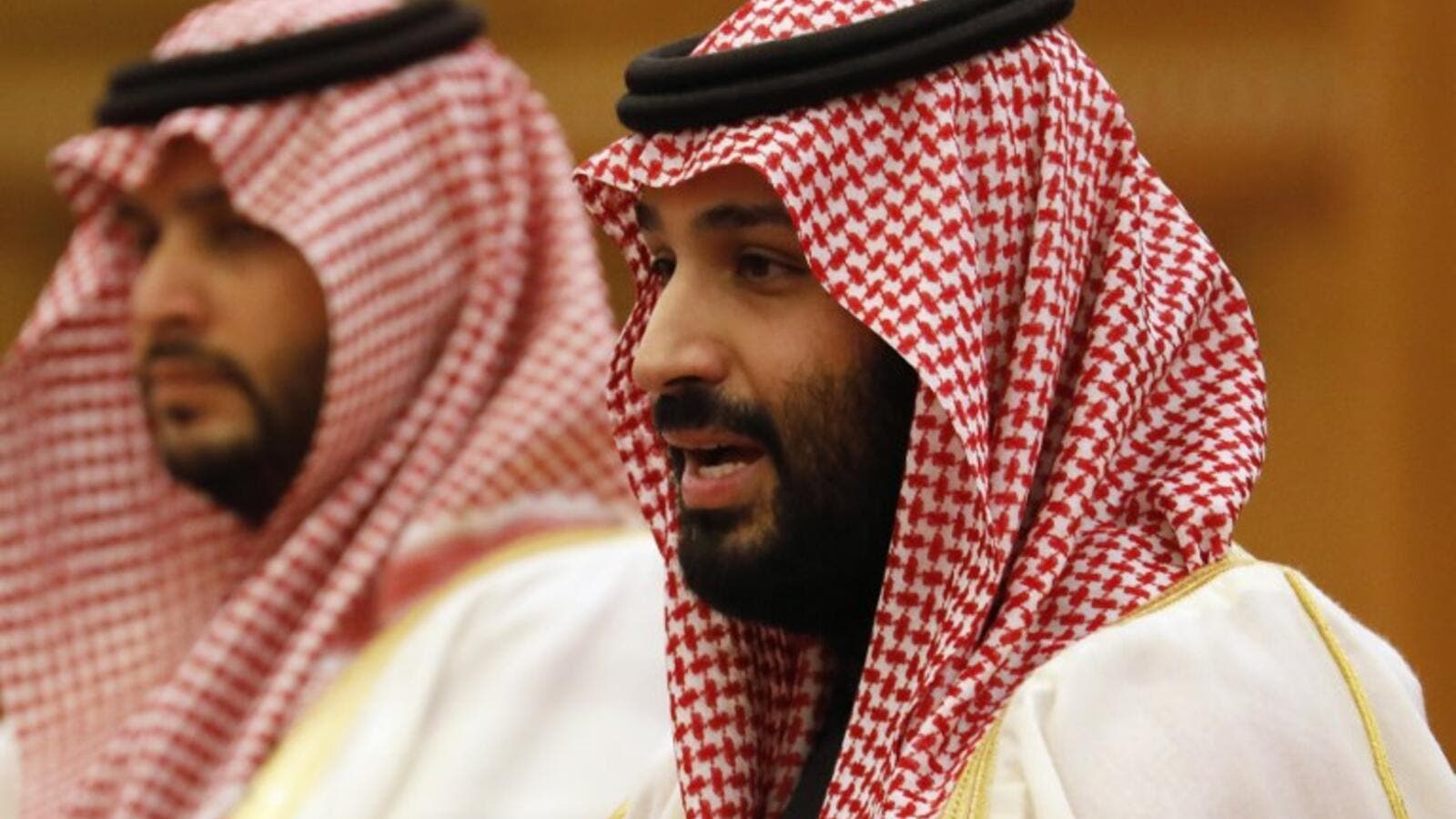 The Uighur community both inside and outside China had expected bin Salman, the de facto ruler of Saudi Arabia and custodian of Islam’s holiest sites, to raise the issue of China’s human rights violations against ethnic Uighurs.

Instead, he chose to side with China.

China’s Xinjiang region is home to around 10 million Uighurs. The Turkic Muslim group, which makes up around 45 percent of Xinjiang’s population, has long accused China’s authorities of cultural, religious and economic discrimination.

Up to 1 million people, or about 7 percent of the Muslim population in Xinjiang, have been incarcerated in an expanding network of “political re-education” camps, according to U.S. officials and UN experts.

In a report last September, Human Rights Watch accused the Chinese government of a “systematic campaign of human rights violations” against Uighur Muslims in Xinjiang.

According to the 117-page report, the Chinese government conducted “mass arbitrary detention, torture and mistreatment” of Uighur Turks in the region.

"It is no longer a secret that more than one million Uighur Turks, who are exposed to arbitrary arrest, are subjected to torture and political brainwashing in concentration centers and prisons," Aksoy said.

Turkey has urged China’s authorities to respect the fundamental human rights of Uighur Turks and shut down the concentration camps, Aksoy said.

"We also call on the international community and UN Secretary General to take effective steps to end the human tragedy in Xinjiang," he added.