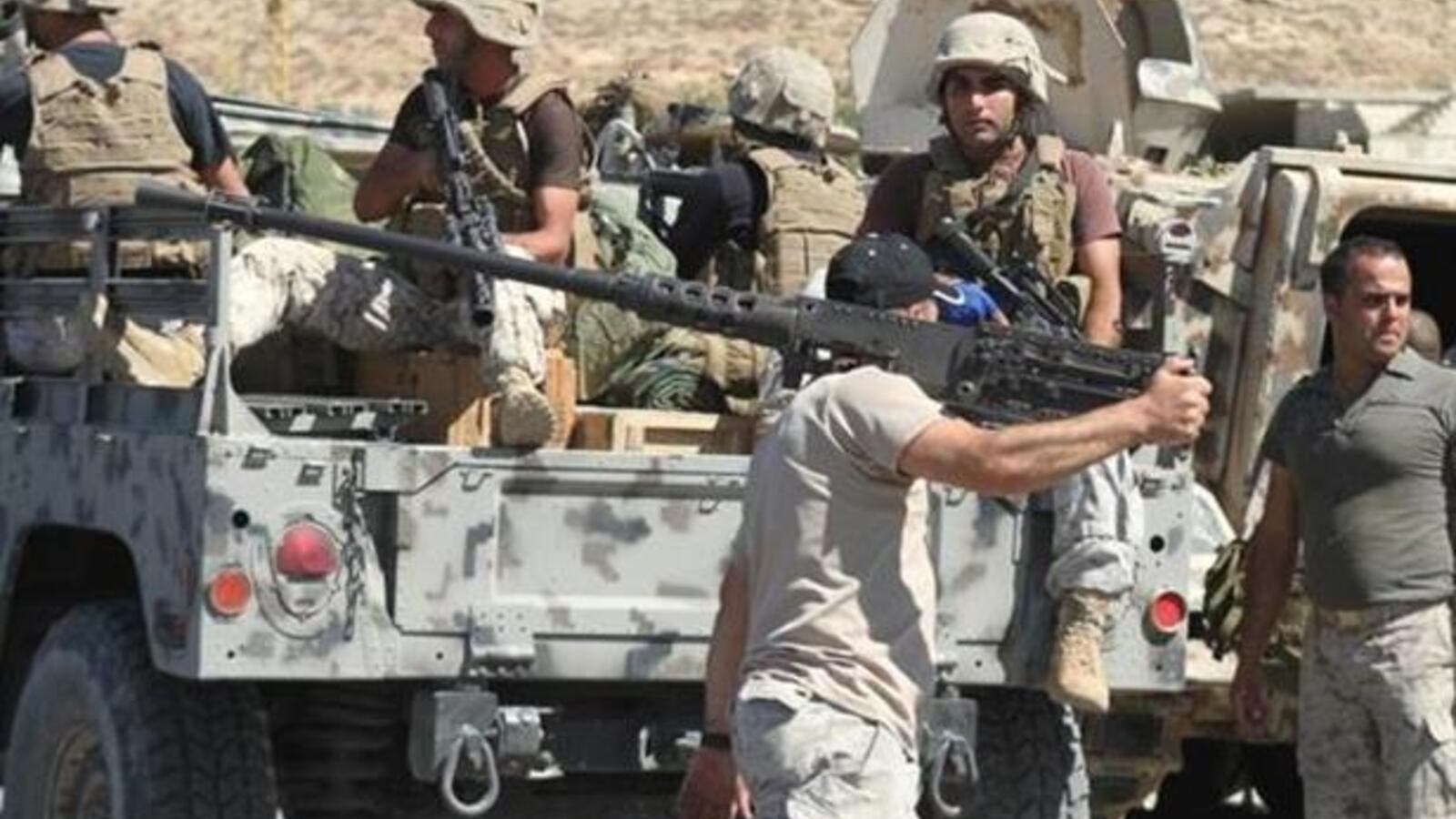 One militant was killed Tuesday following infighting on the outskirts of the northeastern border town of Arsal.

A source told The Daily Star that Hujeiri belonged to Jabhat Fatah Al-Sham, formerly known as the Nusra Front.

Hundreds of militants belonging to Daesh and Jabhat Fatah Al-Sham are holed up on Arsal's outskirts, and regularly engage in fighting between each other over territorial disputes.