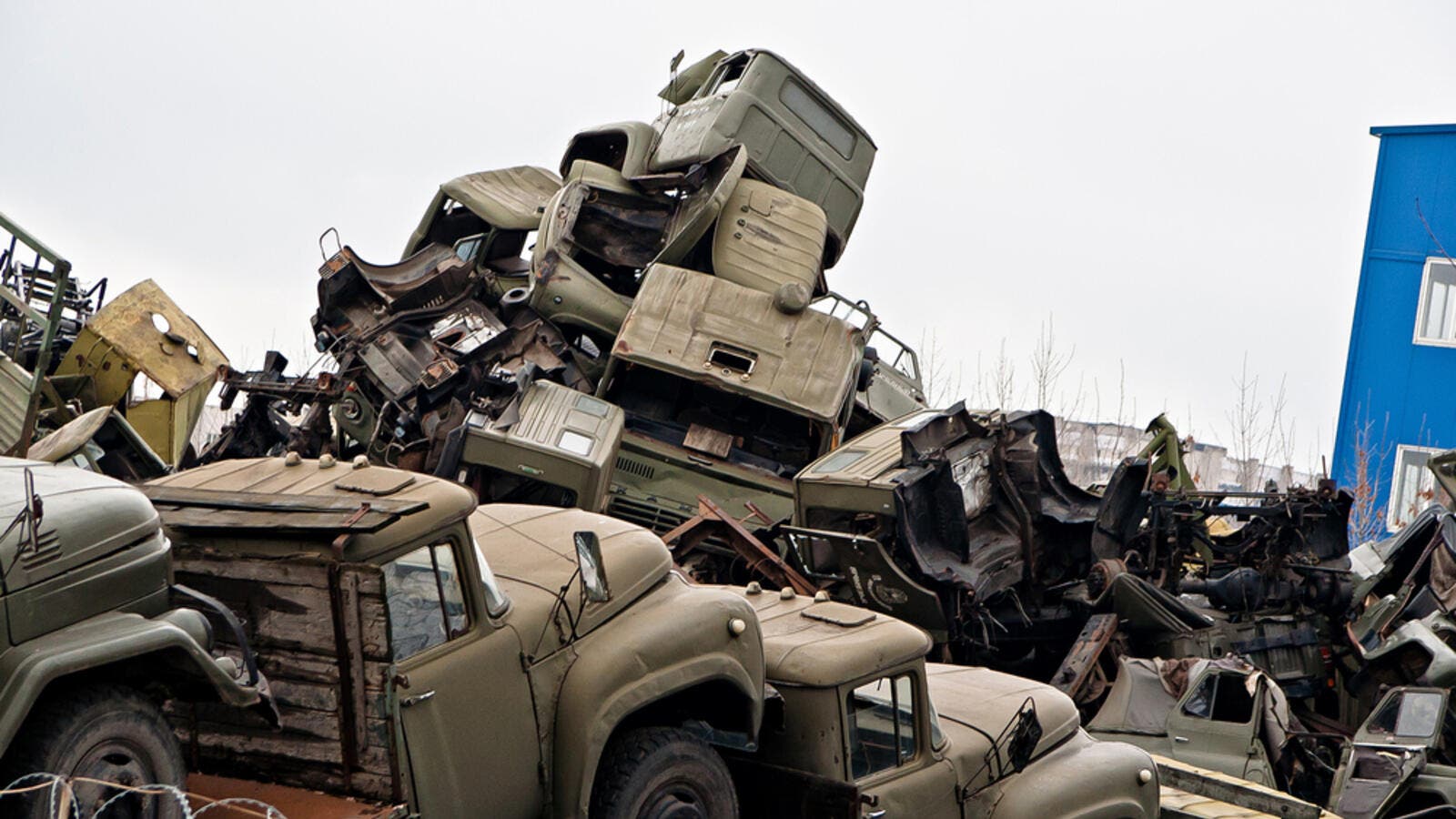 Alghad newspaper said wreckage belonging to a plane or a missile fell in Malka area in Irbid and that a competent authority was dealing with it.

The daily, citing a security source, said no injuries were reported.

There was no comment from Jordanian authorities on the report.

The wreckage was found shortly after Israel said a warfighter crashed in northern Israel during a raid on military targets inside Syria.

On Saturday, the Israeli army said its forces had shot down an Iranian drone launched from Syria and struck several targets inside the war-torn neighbor.