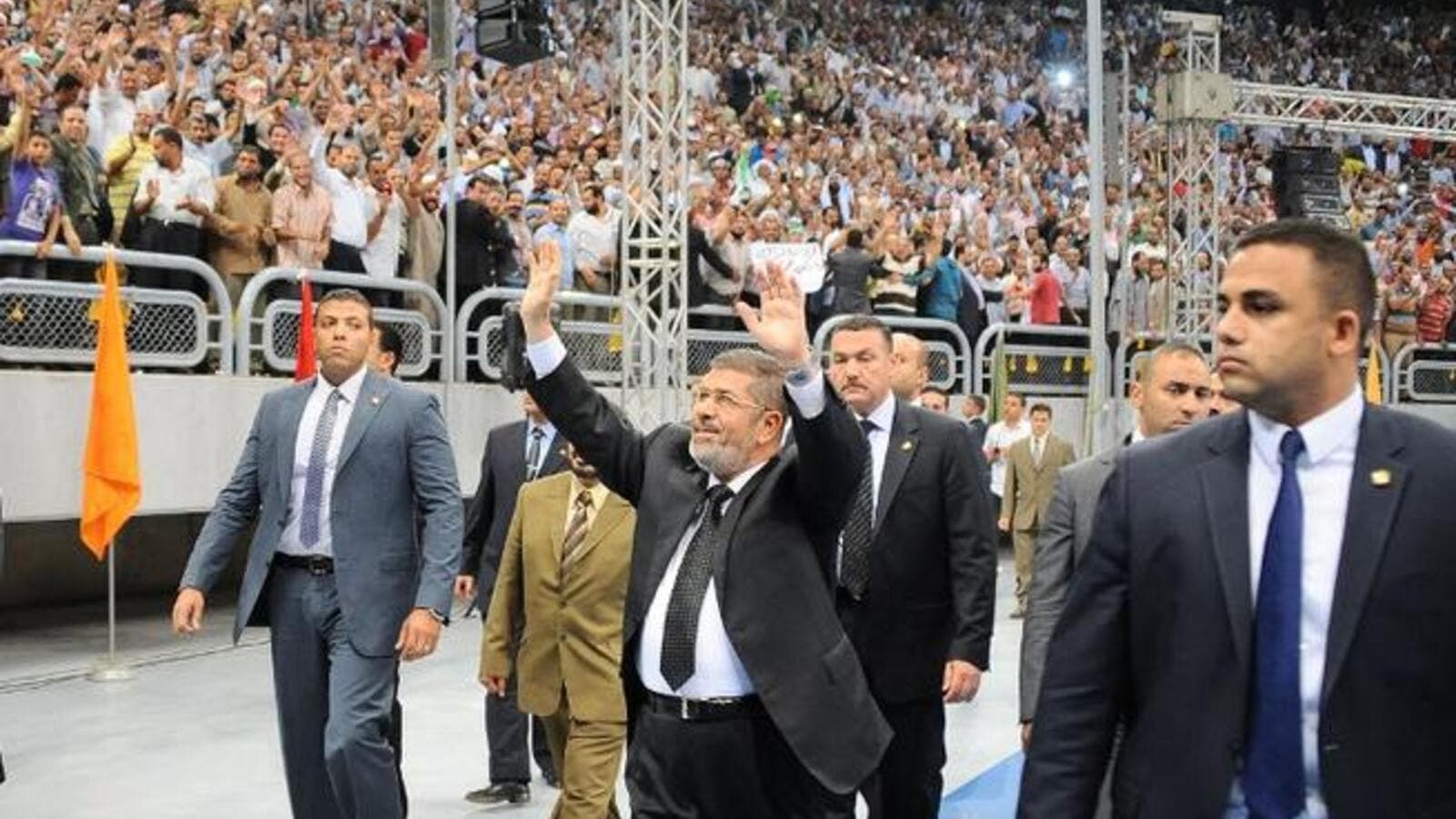 Egyptian news site Al Ahram reported the statement from the office of the Presidnent which said "the state will not be lenient with anyone who tampers with Egypt's security or the unity of its people."

The statement also said that the criminal incident which led to the "death of Egyptian citizens" contradicts with the "spirit of tolerance and respect of the Egyptian people."

In addition, Prime Minister Hisham Qandil released a statement on Monday saying that the incident contradicts all "religious doctrines."

A large mob attacked and killed four Shiite men in Zawyat Abu Musalam village, Giza on Sunday, in the latest of a string of mob attacks throughout the country.

Witnesses said that the trouble began when a prominent Shiite dignitary visited the town for a religious festival, Reuters reported.

They yelled "Infidels!", said one woman who survived, adding that the police failed to make attempts to prevent the attack.

"The Salafis and the Brotherhood - they're the ones who attacked us," added the shocked woman, sitting in her destroyed home.

The violence began when a crowd descended on a house where the Shiites had gathered for a religious ceremony. The crowd began accusing the Shiites of attempting to spread their beliefs.

The BBC reported that a crowd of hundreds then surrounded the house, demanding that the Shiites leave, before storming the building and setting it alight.

At least eight others were injured in the attack

Prominent political and Nobel Laureate Mohamed ElBaradei also blamed the upsurge in sectarian violence in Egypt on "sickening 'religious' discourse that was left to swell up," according to All Africa.

We await serious steps by the government and al-Azhar before we lose what is left of our humanity," ElBaradei posted on his Twitter account on Monday morning.

Shiite Muslims are a minority in Egypt but sectarian tension has soared recently as the Syrian conflcit hasgrown increasingly sectarian nature, drawing in regional sectarian groups like Lebanon's Hezbollah and Iranian forces who are fighting to defend the embattled Syrian President Bashar al-Assad.