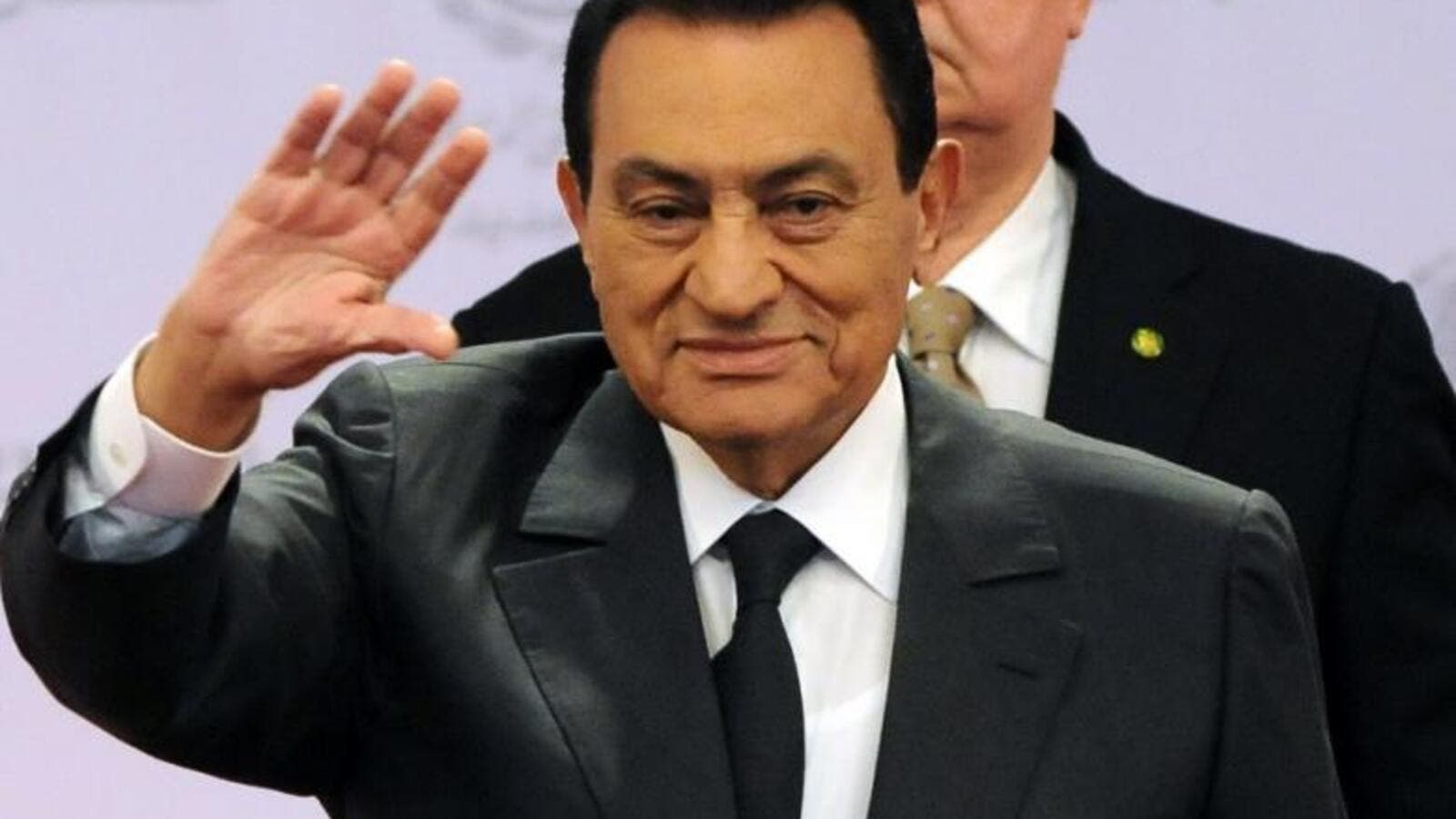 An Egyptian court on Saturday adjourned to April 29 the first session of the retrial of ousted President Hosni Mubarak and his two sons over corruption charges, a judicial source has said.

The trio stands accused of committing financial irregularities related to the government's budget for the upkeep of presidential palaces.

Last May, Mubarak was sentenced to three years in jail while his two sons, Alaa and Gamal, were each slapped with four-year jail terms after being found guilty of embezzling public funds allocated for the maintenance of presidential palaces and forging official documents.

But in January, Egypt's Court of Cassation – the country's highest appellate court – accepted an appeal lodged by Mubarak's lawyers against the sentences and ordered a retrial.

The court also ordered the release of Mubarak's two sons Alaa and Gamal pending trial in response to an appeal filed by their defense lawyer Fareed al-Deeb.

Prosecutors had said that two former officials in Mubarak's presidential office, along with two engineers from Egypt's Arab Contractors construction company, had helped the defendants illegally appropriate public funds, which were used to build, upgrade and furnish their own private properties.

Following the retrial order, the court ordered the release of Mubarak, who now remains at a Cairo military hospital where he spent most of his time while awaiting multiple trials.