NATO to extend operations in Afghanistan for four years 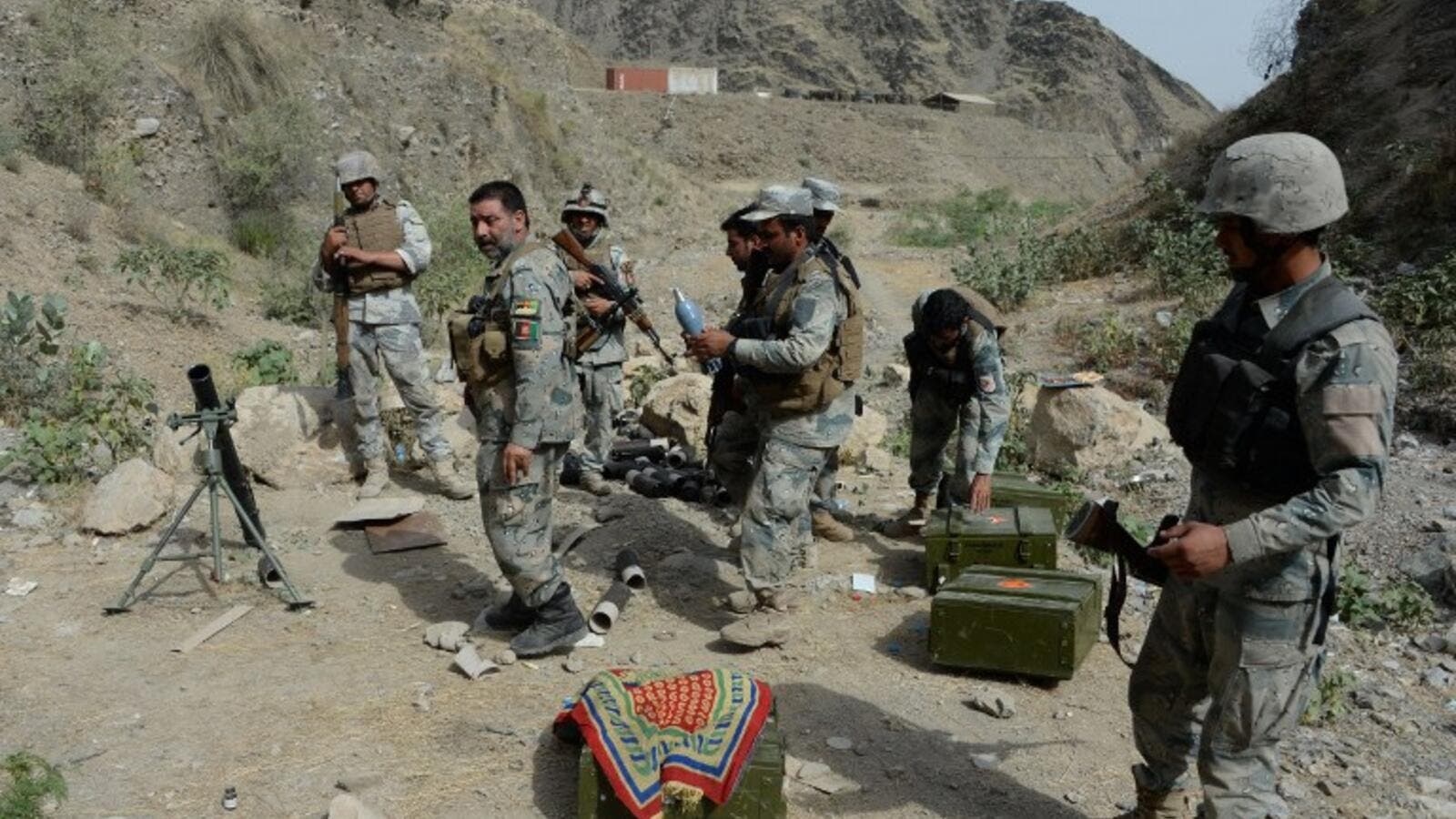 Afghan border policemen take their positions following clashes with Pakistani forces on the border between Afghanistan and Pakistan in eastern Nangarhar province on June 15, 2016. (AFP/Noorullah Shirzada)

NATO will stay in Afghanistan for four more years, a senior NATO official said this week.

Despite plans by the United States to reduce its troop strength by the end of 2016, the 28 countries that are members of NATO will pledge $5 billion each at a July meeting in Warsaw to train, equip and pay Afghan troops and security forces, the unnamed diplomat said. Bases in Kandahar and Jalalabad provinces, scheduled to close, will remain open.

The Warsaw conference is expected to result in the resolution of key issues about the state of the alliance and the future of NATO's mission in Afghanistan.

The proposed plan will offer President Barack Obama some flexibility when deciding US troop strength in what has become the United States' longest war. The war began in October of 2001 with the US invasion. NATO became involved in 2003.

There are now 9,800 US troops in Afghanistan. Plans call for a reduction to 5,500 by the end of the year. Obama had hoped to reduce that number to zero by the end of his term, but a revived Taliban has retaken territory in the past year and strained the capability of Afghan troops.

Last week, US troops were given expanded authority to attack Taliban installations, to advise Afghan combat units and to call in airstrikes. The moves, Secretary of Defense Ashton Carter has said, put US troops in closer proximity to Taliban fighters.

Additional NATO troops will be deployed to Afghanistan through at least 2017, NATO Secretary-General Jens Stoltenberg said Wednesday, adding, "We are working now on the final decisions for our exact force numbers, into 2017."