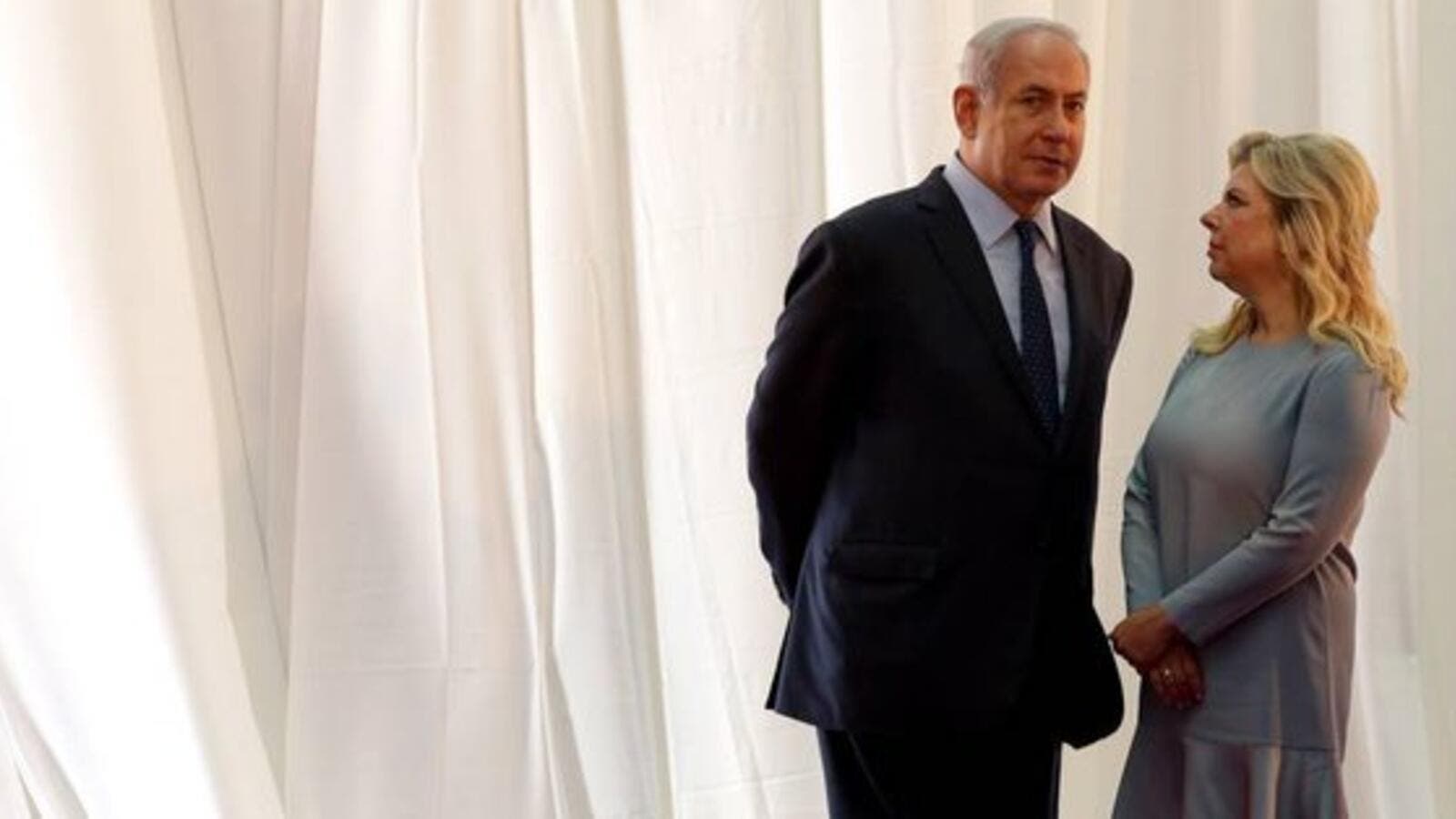 Prime Minister Benjamin Netanyahu responded to recent widespread criticism of his joint statement with Polish Prime Minister Mateusz Morawiecki on Poland's role in the Holocaust, which was published as an advertisement in newspapers across Israel on Thursday, at the cabinet meeting on Sunday morning.

"With regard to Polish [Holocaust] law, the aim of the cooperation with the Polish government was to abolish the criminal clauses in the Polish law that had a chilling effect on free research and discourse on the Holocaust. This goal has been achieved," Netanyahu said.

"The statement published following the amendment was written in conjunction with a senior historian. However, after its publication, various comments were made. I listened attentively to the historians' comments... I respect that, and I will take the appropriate action."

Poland announced that it would change its controversial Holocaust law at the end of June. The amendment removed criminal penalties imposed on those who suggested that the Polish nation was complicit in Nazi crimes during the Holocaust.

Netanyahu also said that the vote on the expansion of the area for egalitarian prayer at the Western Wall would be delayed until an unspecified date.

Netanyahu's announcement regarding the contentious Western Wall prayer area follows an announcement earlier today that Minister of Religious Services David Azoulay had quit a ministerial committee responsible for approving slated upgrades to the egalitarian section of the Western Wall.

Azoulay, a member of the Shas party, is the latest member of the committee to quit his post. Justice Minister Ayelet Shaked resigned at the beginning of July, and Minister of Culture and Sport Miri Regev at the end of June.

Netanyahu also announced that the government's "aspiration is to pass the enlistment law and the nation-state bill next week."

"In the meeting, I will clarify two fundamental principles of Israeli policy," Netanyahu said. "First, we will not tolerate Iran and its satellites gaining a military foothold in any area of Syria: not close to the border, nor far from it. Second, we will demand that Syria, as well as the Syrian army, strictly observe the 1974 separation agreement."

Netanyahu confirmed his continued partnerships with both the American and Russian governments.

"These ties with the two great powers are very important to the security of Israel at all times, and especially now," he said.