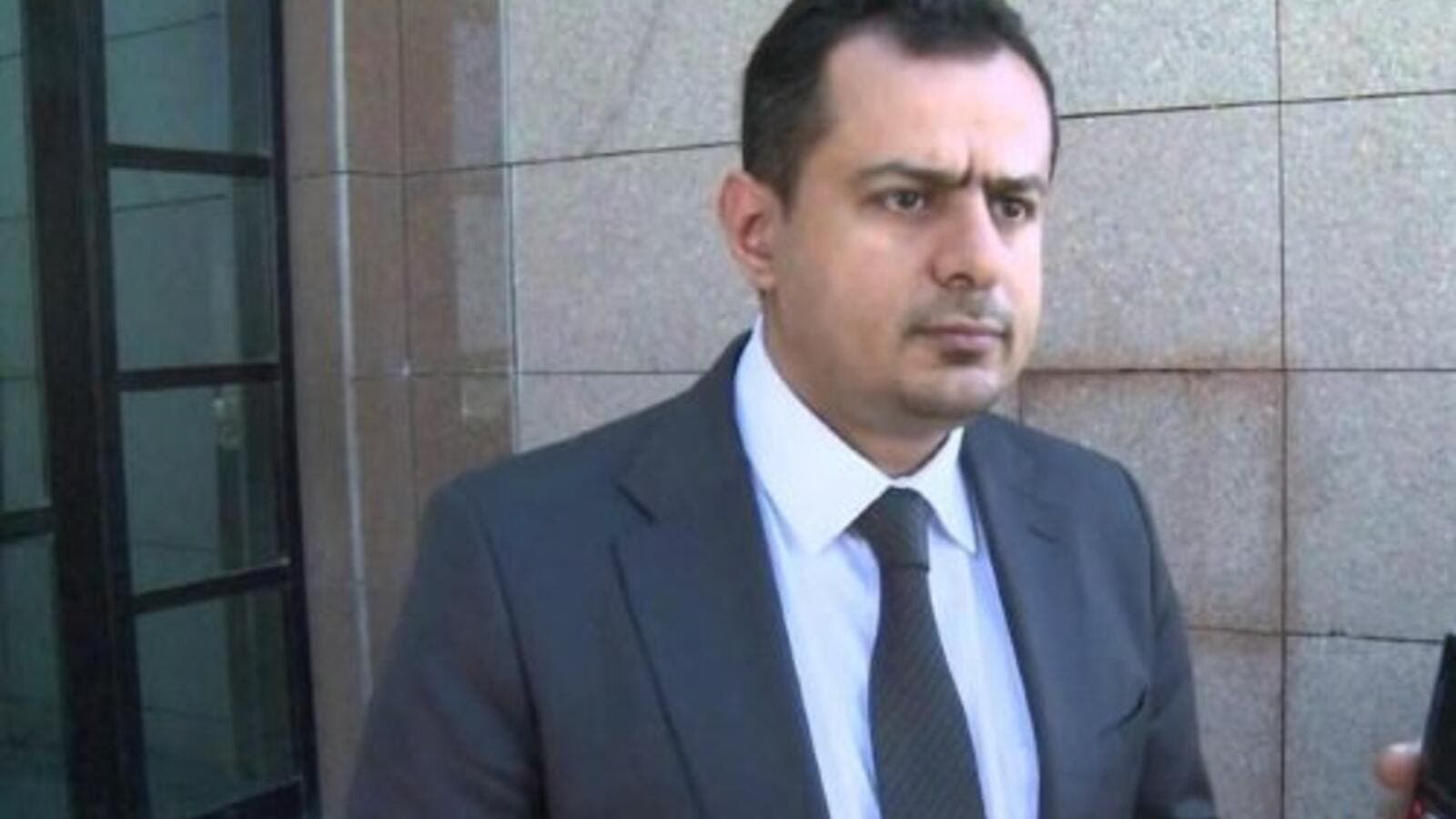 Newly-appointed Yemeni Prime Minister Maeen Abdulmalik started his first field visits to al-Mahrah province with a number of ministers and local officials to inspect the aftermath of hurricane Luban that struck the area.

The Prime Minister, who arrived from Riyadh, said the government is committed to its responsibilities in rebuilding homes destroyed and affected by the hurricane, and stressed its commitment to developing solutions to recover the deteriorating economy in light of the directives of President Abd Rabbu Mansour Hadi.

Governmental informed sources in Riyadh told Asharq Al-Awsat that the prime minister will head after Mahrah to the temporary capital of Aden, where he is expected to address several issues namely economic measures, as well as the security situation in different liberated areas.

Abdulmalik arrived in Ghaidha, capital of Mahrah, on Wednesday to inspect damages left by the tropical storm which hit vast areas of the province last week, Saba news agency reported.

The Prime Minister and accompanying delegation were received at the airport of Ghaidha by governor Rajeh Bakrit, a number of security and military leaders, and members of the local authority.

"The visit comes within government's concern and care for the province of Mahrah, as well as government's keenness to reconstruct the damage caused by the war waged by Iran-backed Houthi rebel militia in a number of provinces," the prime minister said in his first official statement after returning to the country.

Abdulmalik added that the visit will result in reconstructing damages left by the storm and the government will repair roads, establishments and infrastructures and “we will find solutions to the people whose houses have been swept by the storm's floods.”

The government will exert efforts to reconstruct and find solutions for economic revival and pushing the development forward, he said.

He praised efforts of the local authority in the province with support from the Saudi-led Coalition in alleviating the damages and helping affected people. He also valued people's efforts in sending relief convoys from all provinces to affected and displaced people despite the difficult conditions the country is going through.

He urged all people to support the political leadership under President Hadi and the government's new plans, and maintain the federal state's project.

Abdulmalik has not revealed his plan of action to implement the presidential directives concerning several issues such as services, economy and security. However, several observers believe he can begin where his predecessor Ahmed Bin Daghr stopped, benefiting from the local and regional support which he has enjoyed so far.