Published August 21st, 2021 - 05:33 GMT
US soldiers stand guard behind barbed wire as Afghans sit on a roadside near the military part of the airport in Kabul on August 20, 2021, hoping to flee from the country after the Taliban's military takeover of Afghanistan. (Photo by Wakil KOHSAR / AFP)
Highlights
Country's foreign minister says humanitarian situation in Afghanistan dire, with millions in need of help

New Zealand government said on Friday that it is sending $3 million in humanitarian aid for Afghanistan to support crisis-affected communities in the country. 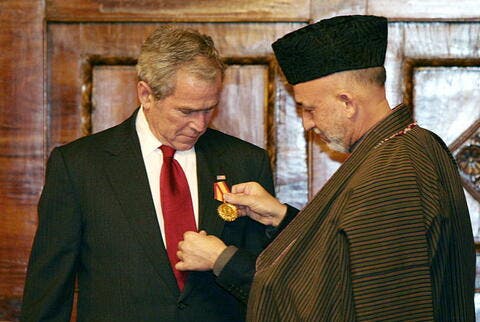 In a statement, Foreign Minister Nanaia Mahuta said the amount will be provided to the International Committee of the Red Cross and the United Nations Refugee Agency in Afghanistan.

“Ardern said the government was working with 53 New Zealanders to evacuate them from #Afghanistan, and was also aware of 37 Afghans who may have worked alongside the New Zealand Defence Force that they would try to help evacuate along with their families.” https://t.co/8I0NfoHP7Z

“The humanitarian situation in Afghanistan is dire, with millions in need of assistance and hundreds of thousands displaced by the recent conflict – 80% of whom are reported to be women and girls,” said Mahuta.

“In Afghanistan, the Red Cross is currently focusing on protection of civilians and provision of essential services including emergency health care, water and sanitation," she added.

The UN Refugee Agency is providing a range of protection and assistance support to internally displaced Afghans. It is also supporting Afghan refugees in neighboring countries.

“It is vital that humanitarian agencies are allowed access to affected populations," said Mahuta.

She called on all parties to respect international humanitarian law, protect aid workers and civilians from harm, and support the right to freedom of movement.

The Taliban took control of Afghanistan after capturing Kabul on Aug. 15, forcing President Ashraf Ghani and other top government officials to leave the country. 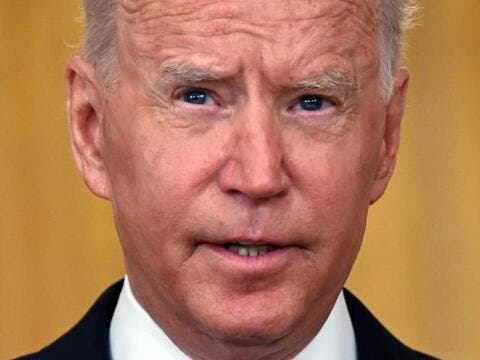 New Zealand is the first to come to Afghans’ aid.

You don’t go to a country to tear them up and then decide it’s #AmericaFirst.

That’s not how any of this works but unfortunately this is how USA and UK have always worked for decades.https://t.co/DDknAEwbns

The group, which was removed from power after US-led foreign forces occupied Afghanistan in 2001, is now in the process of establishing a government.