New Zealand announced Wednesday that starting early next year it will be re-opening its borders in phases to vaccinated Kiwis and other travelers and then eventually to foreign nationals. 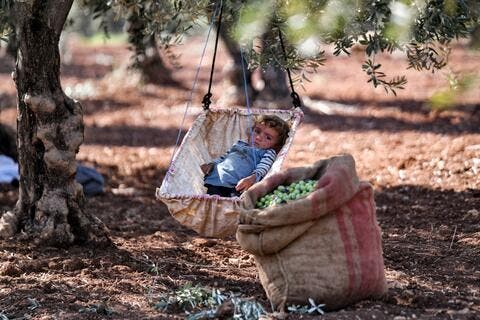 The plan announced by the archipelago nation's COVID-19 Response Minister Chris Hipkins in a statement will see borders open from 11:59 p.m. on Jan. 16 to fully vaccinated New Zealand citizens and other eligible travelers in Australia.

Then fully vaccinated Kiwis and other eligible travelers may enter from all countries from 11:59 p.m. Feb. 13, followed by the opening of its borders to all fully vaccinated individuals from April 30.

The borders of the archipelago nation have been closed to most people, including residents, since March 19 of last year when they were shut by Prime Minister Jacinda Ardern in an effort to keep the virus, which was rapidly spreading worldwide, from infecting the nation's 5 million population.

Ardern has been praised for her strategy of staunch and snap lockdowns that have seen New Zealand fare the pandemic better than most nations, only recording a little more than 10,600 infections, including 40 deaths, according to government data.

However, the country has been experiencing record high daily case loads in the 200s, including 216, of which 27 were detected at the border, on the day it announced its plan to open its borders. Officials have said its current outbreak, which has grown to more than 7,000 associated cases, is connected to one traveler from Australia.

Hipkins said Monday that closing the nation's borders was one of the first COVID-19 mitigating measures it took to combat the pandemic and it will be one of the last to be lifted.

New Zealand has unveiled plans to reopen its borders and allow foreigners to enter next year. Fully vaccinated visitors can enter from 30 April, but will have to self-isolate for seven days.
Really???? It’s still going to be a prison island

"We are making this announcement today to give families, businesses, visitors and airline and airport companies certainty and time to prepare," he said. "It's very encouraging that as a country, we are now in a position to move towards greater normality." 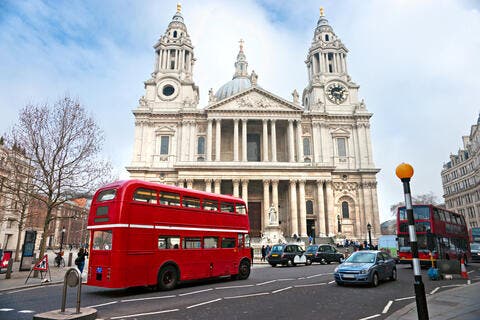 Under the plan to enter the country without needing to quarantine, a negative pre-departure COVID-19 test, proof of being fully vaccinated, a passenger declaration about travel history, a day 0/1 test on arrival, a requirement to self-isolate for seven days and a final negative test before entering the community will be required.

"There continues to be a global pandemic with cases surging in Europe and other parts of the world, so we do need to be very careful when re-opening the border," he said.