North Korea on Monday criticized an agreement by the United States to end decades-long restrictions on South Korea's missile development, calling it "hostile" and a "blunder," and warning that it would exacerbate tensions on the Korean Peninsula. 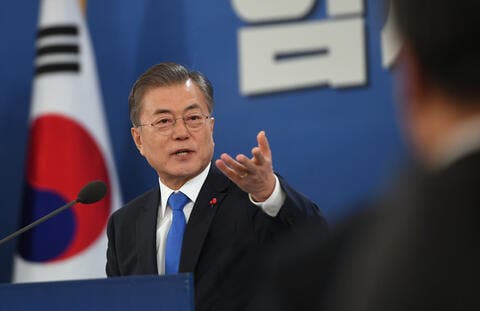 Will South Korea Resume Peace Talks With The North?

"This means a green-light for [S]outh Korea to develop missile with all parts of the DPRK and neighboring countries in the striking range," said a statement carried by the state-run Korean Central News Agency.

#NorthKorean response on #SouthKorea-#USA Summit arrived 10 days later under central theme-'Hostile Policy' towards them. Asymmetric balance in the region under defense structure (lifting missile restrictions) is beneficial for US only, although their allies will suffer jeopardy. pic.twitter.com/kzS2VH7gkN

"It is apparently deliberate and hostile act that the U.S. lifted the firing range limit," the statement, attributed to international affairs critic Kim Myong Chol, said.

The restrictions, which were first introduced in 1979, originally limited South Korea-developed missiles to a flight range of 180 kilometers (112 miles) and a payload of 500 kilograms (1102 pounds.) The guidelines were revised multiple times over the years, extending the maximum range to 800 kilometers (497 miles) and waiving the warhead weight limit.

The removal of all restrictions was announced on May 21, during a visit by South Korean President Moon Jae-in to the United States for a summit with President Joe Biden.

Moon called the move a "symbolic and substantive measure to demonstrate the solidity of the ROK-U.S. alliance," during a joint press conference at the White House.

The Republic of Korea is the official name of South Korea.

"The U.S. act of giving free 'missile' rein to [S]outh Korea is all meant to spark off arms race on the Korean Peninsula and in its surrounding areas and check the development of the DPRK,"said the KCNA article, which was the first comment by North Korea on the results of the Moon-Biden summit.

The move is "a serious blunder" that could lead to an "acute and instable situation on the Korean Peninsula now technically at war," the statement continued.

The Biden administration completed its North Korea policy review last month, taking what it has called a "calibrated and practical approach that is open to and will explore diplomacy" with Pyongyang.

"The target of the DPRK is not the [S]outh Korean army but the U.S.," the statement added.

Washington's nuclear negotiations with Pyongyang have stalled out since a summit between then-President Donald Trump and North Korean leader Kim Jong Un in February 2019 ended without an agreement. 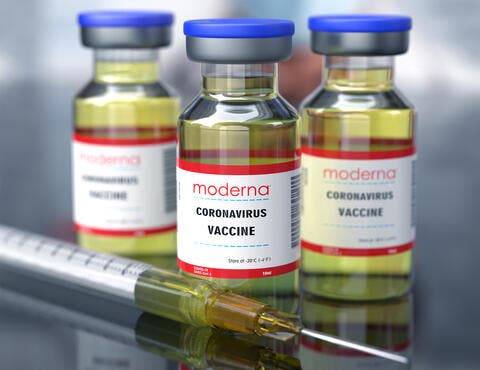 South Korea's 1st Moderna Shipment May Not be Enough For The Covid Tide!
— Defense News (@defense_news) May 25, 2021

Biden has said that he is willing to meet with Kim Jong Un, but not without certain conditions in place.

"I would not do what had been done in the recent past," Biden said at a joint press conference with Moon. "I would not give [Kim] all that he's looking for: international recognition as legitimate and allow him to move in a direction of appearing to be more serious about what he was not at all serious about."