Turkey sent 50,000 more doses of a coronavirus vaccine to the Turkish Republic of Northern Cyprus (TRNC) on Tuesday. 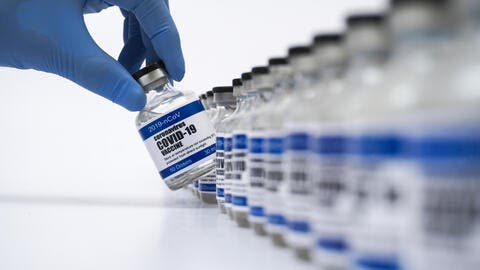 China Makes The Vaccine Before The Virus. Read on!

#BREAKING Tukey has so far provided 40,000 doses of COVID-19 vaccine to Northern Cyprus, with 40,000 more set to be sent today, says vice president

A Turkish Health Ministry plane carrying the vaccine doses landed at Ercan International Airport in Lefkosa, where officials of the TRNC’s Health Ministry received the shipment.

With the latest delivery, Turkey has provided the TRNC with 190,000 vaccine doses to date. 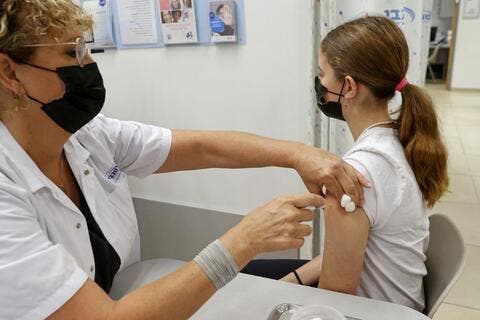 Over 2.9B Coronavirus Vaccines Given Worldwide

Turkey has sent 20,000 doses of vaccine to Northern Cyprus https://t.co/qEeefpYThY

The island of Cyprus has been divided into the Turkish Republic of Northern Cyprus in the north and the Greek Cypriot administration in the south since 1974, when a Greek Cypriot coup aimed at Greece’s annexation of the island was followed by violence against the island’s Turks and Ankara’s intervention as a guarantor power.