Obama: US bombing Libya is in our national interest 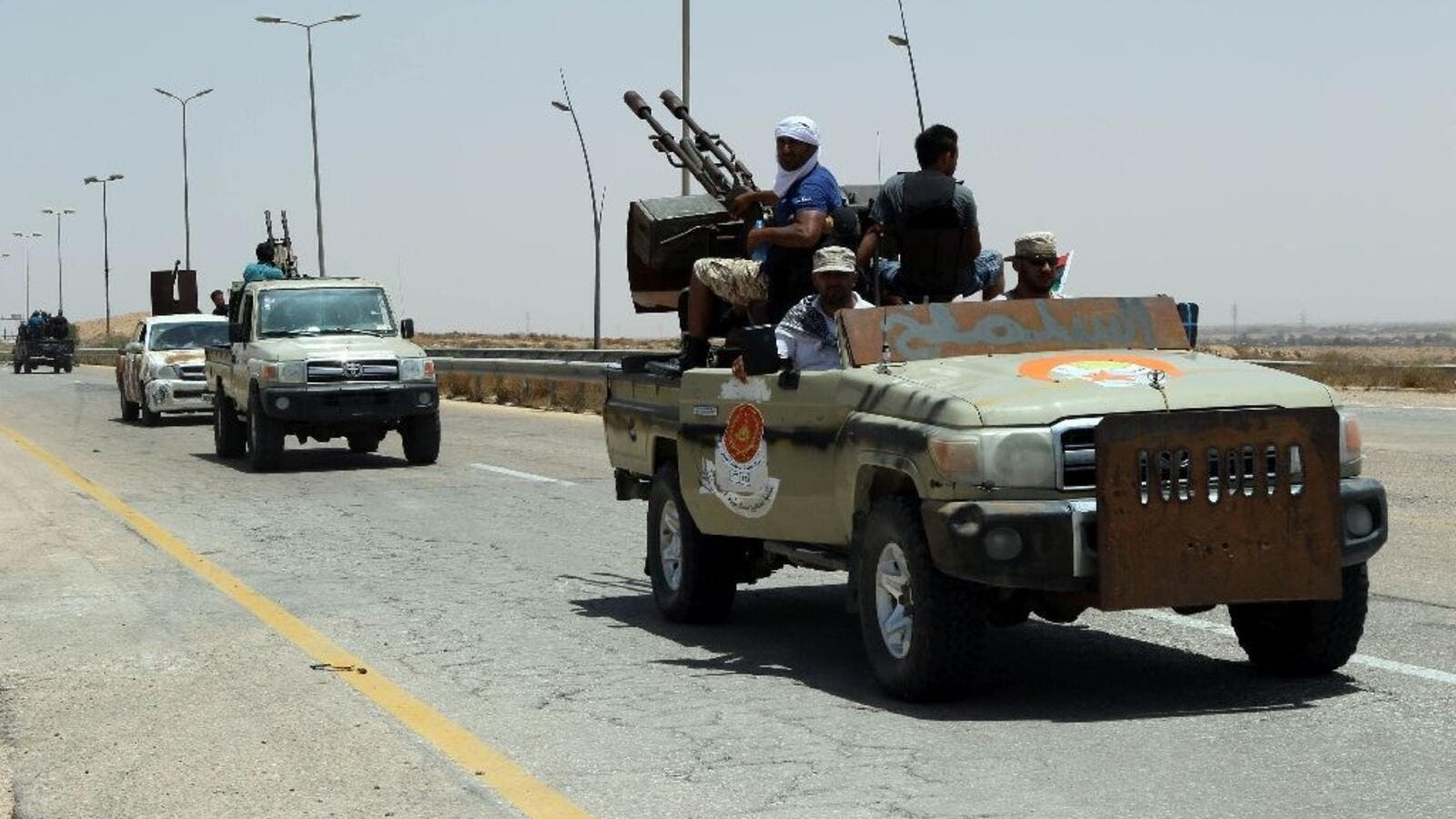 Forces loyal to Libya's UN-backed unity government patrol the entrance of Sirte as they advance to recapture the city from the Daesh group on June 10, 2016 (AFP/Mahmud Turkia)

US President Barack Obama says the new bombing campaign in Libya is critical to US national security interests, as the American military targeted Daesh positions in the North African country for a second day.

The airstrikes were undertaken to help Libyan forces  to “finish the job” and drive the militants out of the troubled North African country, Obama told reporters during a press conference in the White House on Tuesday.

“So we are working in partnership with them to assure that ISIL does not get a stronghold in Libya even as Libya begins what is going to be a slog - a long process to establish a functioning government and security system there,” he said.

Obama has authorized the Pentagon to open a new military front against the Daesh (ISIL) organization in Libya after the fledgling government there asked for help with precision targeting inside the coastal city of Sirte.

Pentagon Press Secretary Peter Cook announced the air raids in a statement on Monday. “At the request of the Libyan Government of National Accord, the United States military conducted precision airstrikes against ISIL targets in Sirte, Libya, to support GNA-affiliated forces seeking to defeat ISIL in its primary stronghold in Libya.”

Since 2014, Sirte has been a base for Daesh operatives to establish a franchise in Libya. The city fell to the jihadists in February last year and has served as Daesh’s primary stronghold outside Iraq and Syria.

Militant groups, including Daesh, have been taking advantage of the chaos and instability embroiling Libya ever since.

Earlier this year, Obama acknowledged that lack of planning for Libya was the worst mistake of his presidency.