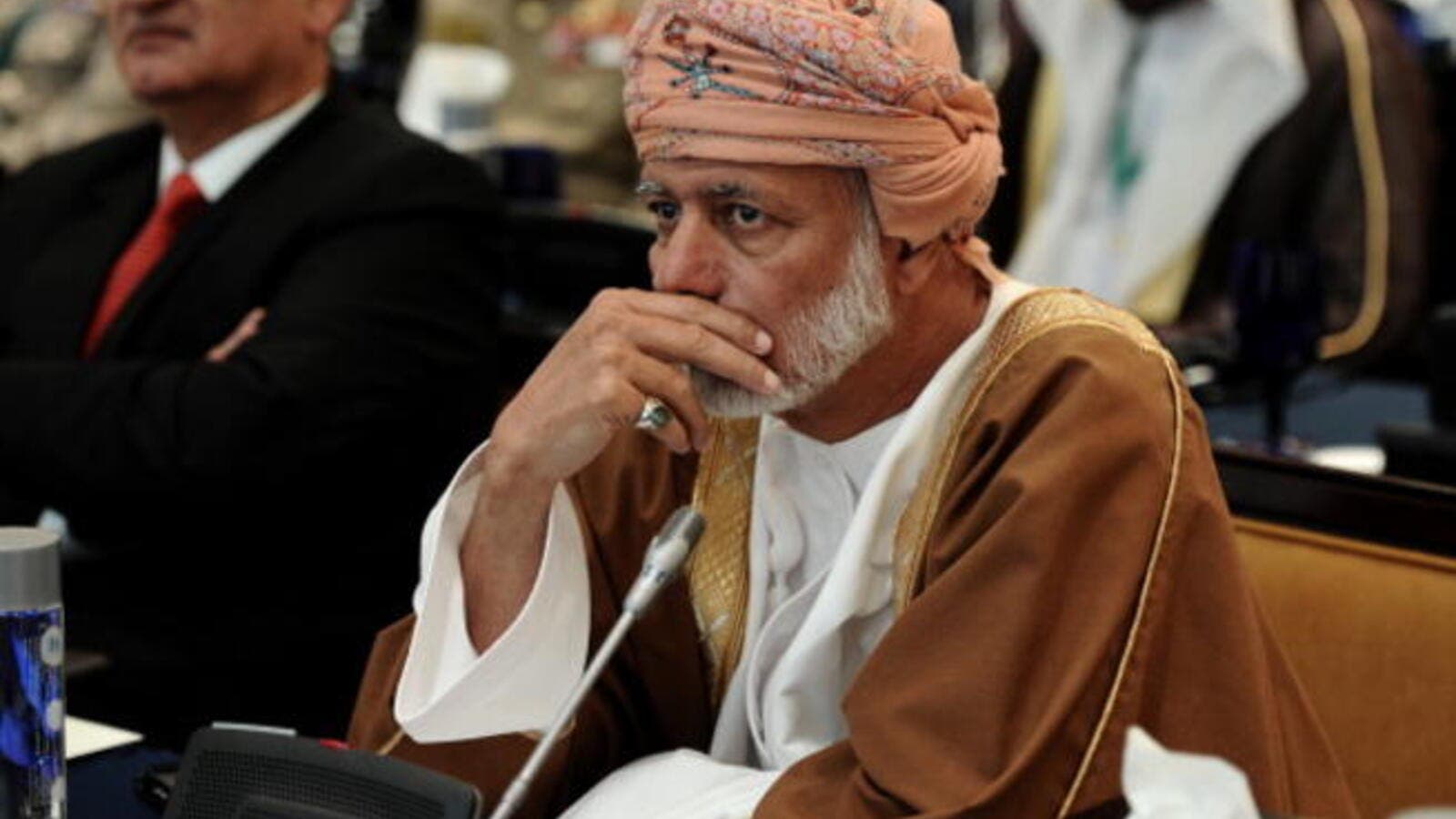 Oman voiced its objection Saturday for upgrading the Gulf Cooperation Council to a union of six nations, an idea that was previously suggested by regional heavyweight Saudi Arabia.

“We are against a union,” Omani Foreign Minister Yusuf bin Alawi told the Manama Dialogue in Bahrain.

Muscat had expressed reservation about the union idea before, but this was the first time that it bluntly rejects it.

“Our position is a positive one, not negative. We are against a union but we will not prevent it,” Alawi added.

The Gulf Cooperation Council (GCC) was scheduled to discuss the idea during a summit in Kuwait on Tuesday.

If the five other GCC members -- Saudi Arabia, Kuwait, Bahrain, the United Arab Emirates and Qatar -- decide to form a union, “we will simply withdraw” from the new body, Allawi said.

Alawi was speaking in the Middle East security conference after Saudi Assistant Foreign Minister Nizar Madani in a speech called on Gulf states to unify against dangers in the region.

Jamal Khashoggi, a Saudi journalist and political commentator, who was attending the forum told Al Arabiya News that Oman’s position “was not surprising.”

“This was Oman’s long-held position. What’s new is the way they expressed that position. Now they are blunt,” Khashoggi said.

Asked why Oman would oppose a Gulf union, Khashoggi said: “The answer is, I don’t know; Oman has always had different positions” on joint regional projects.

Riyadh's idea of upgrading the GCC was first proposed in 2011 and supported by Bahrain. But because of reservations by some members, it was put on hold.

Kuwait and Qatar have since expressed their backing, but the UAE's position on the proposal is not known.

Formed in 1981 as a buffer against Shiite-dominated Iran across the Gulf, the mainly Sunni GCC states sit on around 40 percent of proven global crude reserves and around 25 percent of natural gas deposits.

Unlike Saudi Arabia, locked in a decades-long rivalry with Iran, Oman maintains good relations with Tehran.

Sultan Qaboos has acted as an intermediary between Western countries and the Islamic Republic.

The sultanate is reported to have hosted secret talks between Iran and the United States ahead of the interim six-month accord on Iran's nuclear program sealed in Geneva on November 24.

World powers, Arab states in the Gulf and Israel all suspect Tehran’s nuclear ambitions include acquiring a nuclear weapon, a charge it vehemently denies.