Omicron is Having a 'Tsunami Effect' Across The EU Bloc

Published January 6th, 2022 - 01:42 GMT
A woman tapes the word "Omicron" to a handmade doll depicting Covid-19 Omicron variant in Managua, on December 27, 2021. The dolls are burned at midnight on December 31 as a tradition of saying goodbye to the old year and welcoming the new. (Photo by OSWALDO RIVAS / AFP)
Highlights
While cases in Europe increased by 65% compared to previous week, no significant rise detected in fatalities

The number of COVID-19 cases has increased by 100% over the past seven days compared to the previous week in Europe, where the new omicron variant of the coronavirus has gradually increased its impact. 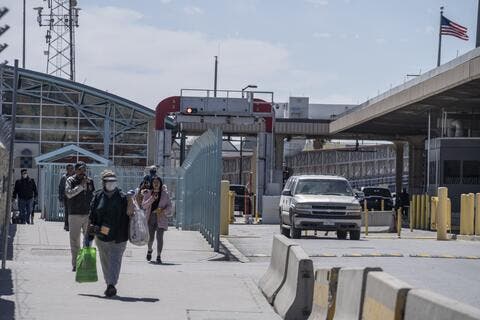 At the end of last year, Tedros Ghebreyesus, the World Health Organization chief, said he was very concerned about the "tsunami effect" of the omicron variant.

Tedros warned that the number of cases worldwide would increase due to the rapid contagiousness of omicron while the delta variant is circulating simultaneously.

According to the Worldometers website that compiles COVID-19 data from around the world, the total cases across Europe have increased by 65% compared to the previous week.

While Greece was one of the countries with the highest increase rate by 199%, the total number of infections over the last seven days in the country was 253,596.

There was a slight rise in the number of weekly fatalities in Europe. The fatality rate increased by 132% in the UK, where 1,195 people died in the past seven days.

Grammy Awards indefinitely postponed as Omicron surge sweeps US: This year’s Grammy Awards ceremony honoring top performances in music has been postponed indefinitely because of the rapid spread of the Omicron variant of the coronavirus, organizers said on Wednesday. pic.twitter.com/TEmPZfO1By 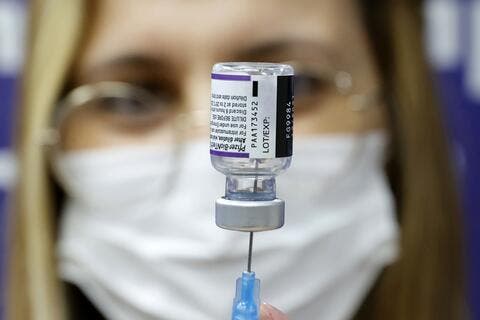 Also, COVID-19-related deaths in Germany, Austria, Sweden, the Netherlands, Switzerland, and Belgium decreased compared to the week before.

Since December 2019, the pandemic has claimed over 5.46 million lives in at least 192 countries and regions, with more than 297.95 million cases reported worldwide, according to the US’ Johns Hopkins University.

Omicron is Having a 'Tsunami Effect' Across The EU Bloc