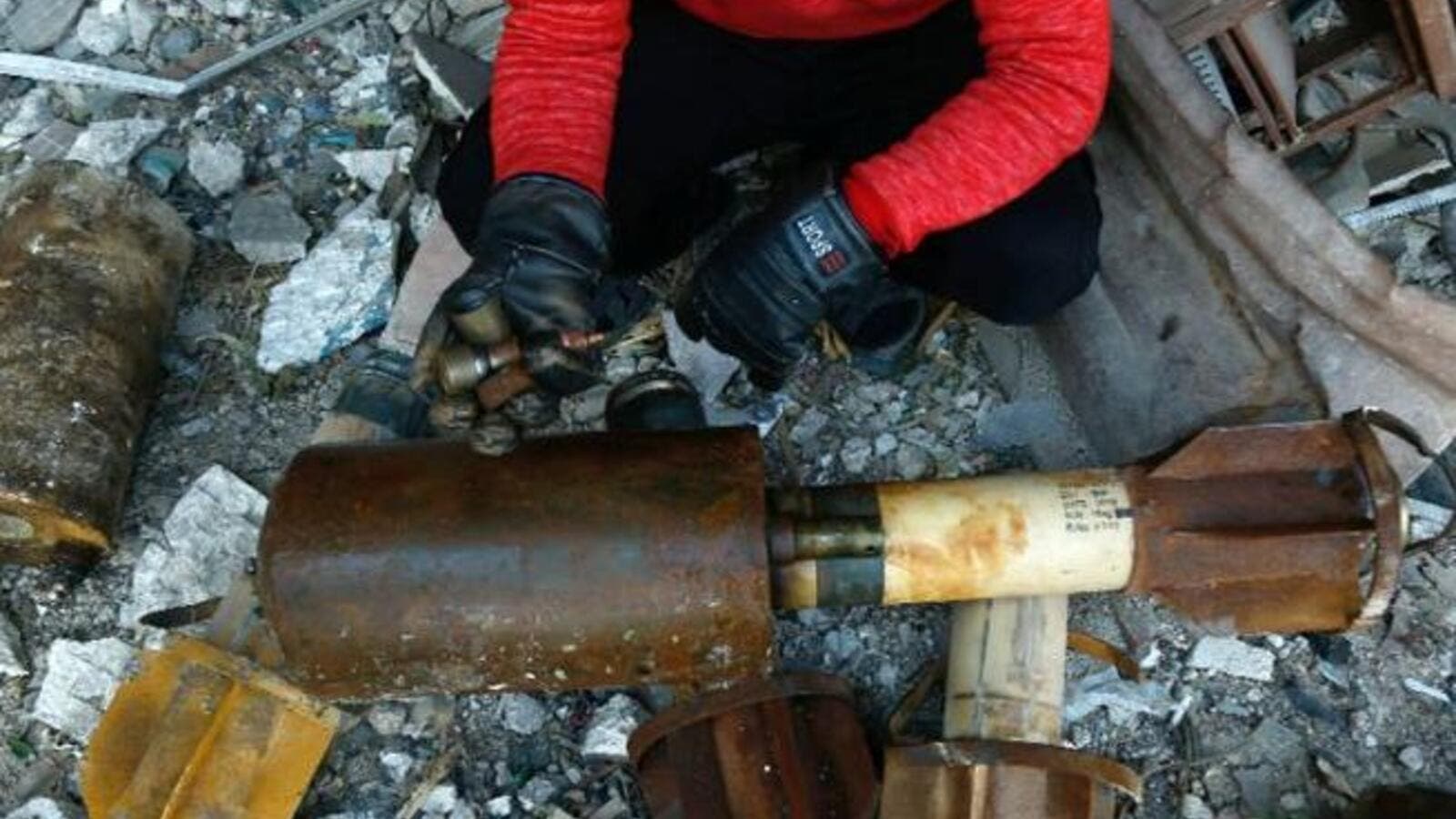 An international chemical weapons watchdog said on Wednesday that a recent report confirmed “chlorine was likely used as a chemical weapon” in Syria’s Douma region.

The suspected chemical attack took place on April 7, leaving at least 78 civilians dead, according to the White Helmets, a local civil defense agency.

“The FFM [fact-finding mission] determined that chlorine was released from cylinders by mechanical impact in the Al Talil neighbourhood of Saraqib,” the Organization for the Prohibition of Chemical Weapons (OPCW) said in a statement from its headquarters in the Netherlands.

“The conclusions are based inter alia on the presence of two cylinders, which were determined as previously containing chlorine; witness testimony; environmental samples that demonstrated the unusual presence of chlorine in the local environment; and the number of patients at medical facilities shortly after the incident who showed signs and symptoms consistent with exposure to chlorine and other toxic chemicals,” said the OPCW, which is headed by Turkish diplomat Ahmet Uzumcu.

Uzumcu strongly condemned "the continued use of toxic chemicals as weapons by anyone, for any reason, and in any circumstances".

“Such acts contradict the unequivocal prohibition against chemical weapons enshrined in the Chemical Weapons Convention,” he added.

The statement said Tuesday's report was shared with parties of the Chemical Weapons Convention, and forwarded to the UN Security Council.