The Truth About Egypt’s Close Relationship with North Korea 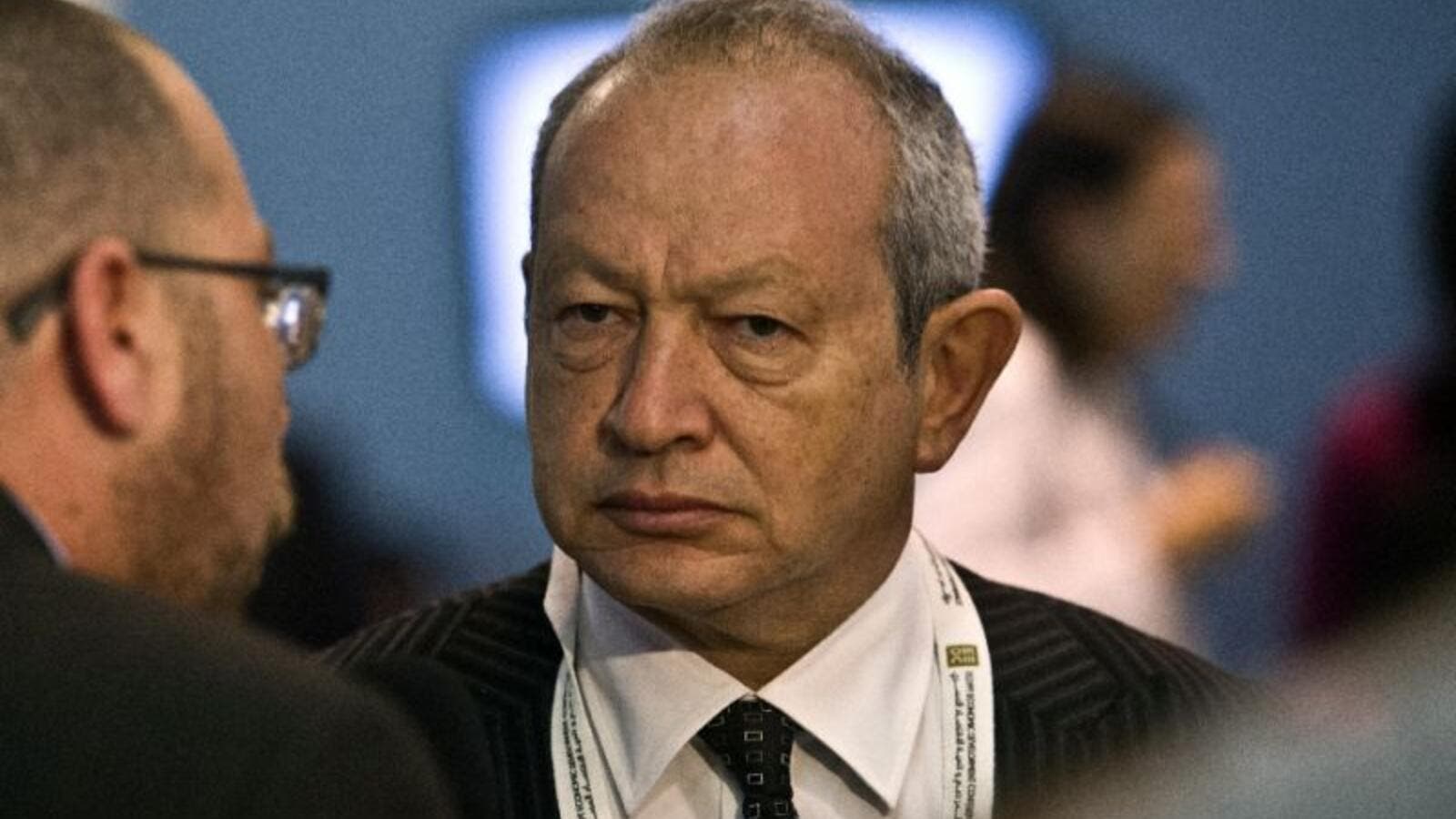 Trump recently declared in a "policy tweet" he was considering suspending trade with "any nation that does business with North Korea", and analysts immediately scrambled to question what this meant for Beijing.

On August 23, the US Congress froze a $290 million economic and military aid package to Egypt, citing numerous complaints over the abuse of Egyptian citizens. Yet reading between the lines, Egypt's scandalous - and little-known - trade deals with North Korea are not insignificant.

This trigger-response ignored a complex and historic relationship between Cairo and Pyongyang - a fact that no-one cared about for years - until now.

Throughout Mubarak's presidency, cooperation between Egypt and an economically isolated North Korea defied the international consensus. Mubarak visited Pyongyang four times in the first seven years of his presidency. His visits were reciprocated by then North Korean foreign minister Kim Yong-nam in 2007.

Yong-nam was to later be named President of the Presidium of the Supreme People's Assembly, a position he continues to hold.

Under repressive regimes, friendly relations among the leadership is often an opportunity for business relations to flourish. Despite North Korea's status as a pariah state, Mubarak's welcoming attitude swiftly translated into Egyptian investments.

Sawiris retained a 75 percent ownership share in this company and had sold an estimated 800,000 subscriptionsby 2011. Continuing to invest in North Korea, he opened Orabank a year later.

The Sawiris clan is a family of four business tycoons with an estimated combined net worth of $36 billion, according to Forbes. Naguib, the second-eldest and most flamboyant of the Sawiris mogul sons, is known for his investments in telecommunications and media.

Nassef, however, quickly rid himself of the North Korean connection, reportedly selling his share in Sangwon a year later to Swiss construction firm, LafargeHolcim.

It's all about the missiles

Naguib Sawiris became the face of Egyptian-North Korean relations. The large shares he held in major industries within the communist nation earned him great attention - but his business ventures were never as revolutionary as they seemed.

Naguib's stake in Koryolink may have been substantial but steadily proved useless - North Korean authorities refused to allow Sawiris to transfer any of his profits out of their economy.

The establishment not only forced him to hold his earnings in cash but also imposed a much lower black market currency exchange rate. By 2015, Orascom was left no choice but to disinvest from Koryolink despite technically still holding the major share - effectively handing it over to communist control.

A year later, Sawiris conformed to international norms and ended his business ventures with the embargoed nation, closing Orabank in December 2016.

Yet Egypt remains one of North Korea's main trade partners.

Sawiris did not share the spotlight with the essential player in the Egyptian-North Korean relationship - the military, who were all too happy to stay out of the limelight.

The Egyptian military is the largest in the Middle East and its historic ties with the former Soviet Union nations have continued to prove a technical challenge, as it is estimated that 40 percent of Egypt's arsenal has Soviet and Russian origins.

This suggests that military collaboration between Egypt and North Korea was inevitable, as Pyongyang also holds its own extensive array of Soviet weaponry. Trading spare parts with North Korea is important to maintaining Egypt's Soviet-bought arsenal.

In 2015 President Sisi openly invited North Korean officials to the opening ceremony of the "New Suez Canal". For years, the canal served a crucial role in aiding North Korea in getting around tough international sanctions. The Egyptian regime routinely turned a blind eye to cargo ships carrying weaponry and ammunition heading to North Korea.

Sawiris' North Korean connection was widely advertised - but it is the Egyptian military's alleged need for a vast and diverse arsenal that has created the problematic entanglement between Egypt and North Korea.

The intricacies of Egyptian-North Korean military relations are far from common knowledge. The bond between the two nations stretches as far back as the Korean war.

Nasser's Egypt began trading with North Korea in 1958 and by 1963 the two nations had established full diplomatic relations. It wasn't until 1995 that Mubarak's government recognised the sovereignty of South Korea.

Cold War politics played a major role in Nasser's approach to Pyongyang. Allying himself with the Soviet bloc meant that the Pan-Arabist leader became a North Korean associate by default. Ironically, however, it was Sadat; not Nasser, who brought Egyptian-North Korean relations to their peak. Though Sadat is credited with realigning Egypt closer to the American sphere of influence, his military attitude remained largely favourable to the USSR and its allies.

North Korea contributed to Sadat's 1973 war with Israel on many levels. Not only did it train Egyptian air force pilots, it sent its own pilots to man Egyptian fighter jets in combat against Israel. Little is known about the extent of North Korea's participation in the Yom Kippur War, though Israel claims North Korean troops patrolled the Suez Canal while its fighter pilots protected southern Cairo skies.

Rising tensions - to what end?

The North Korean crisis, which has been steadily escalating over the past few months, has been brewing for decades and is shaping up to be the main international hurdle of the Trump presidency.

The Hermit Kingdom has had successive missile tests and officials revealed that they are in possession of an H bomb.

Sisi's regime will grant Trump the rhetorical reassurances he seeks, but disentangling the Egyptian-North Korean connection will prove a Herculean task.

Gehad Quisay is a history and politics researcher, who graduated from SOAS and Georgetown University. She has also worked as a researcher at a London based think-tank focusing on post-Arab Spring nation building. Follow her on Twitter: @ghqsy_

Opinions expressed in this article remain those of the author, and do not necessarily represent those of The New Arab, its editorial board or staff.