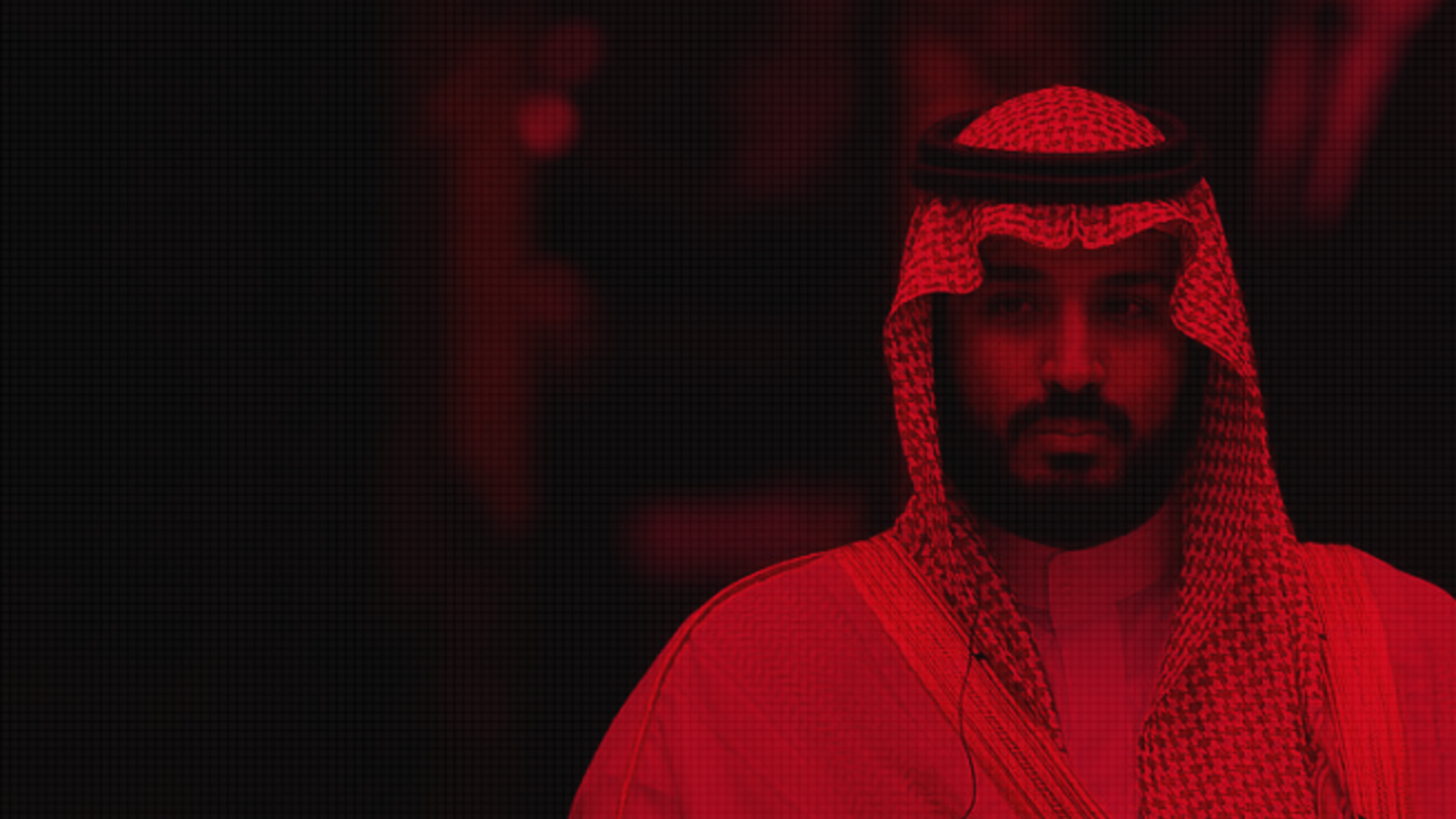 There has been a whirlwind of news coming out of Saudi the last few weeks. From allowing women to drive, granting a robot citizenship, threatening war with Iran, arresting hundreds of their own elite to the Lebanese Prime Minister resigning on Saudi-state TV, it has been hard to keep track of the sheer pace of developments.

These events have caused reverberations throughout the entire region, and collectively paint the picture that something big is happening in the Middle East--a kind of geopolitical, tectonic re-positioning.

At their core though, many of these stories are the result of one man and his masterplan for Saudi Arabia.

That man, Crown Prince Mohammad bin Salman (MBS), has slowly accrued enough power to begin pushing his own vision of Saudi onto the world and his people.

Bin Salman is a particularly interesting figure to emerge from this chaos, as he has up-ended many traditional power hierarchies and pecking orders of Saudi, while concentrating authoritarian power in his name--a central core of the Saud family’s rule.

In other words, he is rewriting the Saudi political playbook while preserving its most important feature.

He didn't just start writing his playbook with these events, the young Prince has been strategically preparing himself for this moment throughout recent years.

Saudi’s Commission for the Promotion of Virtue and Prevention of Vice, or religious police. Official page