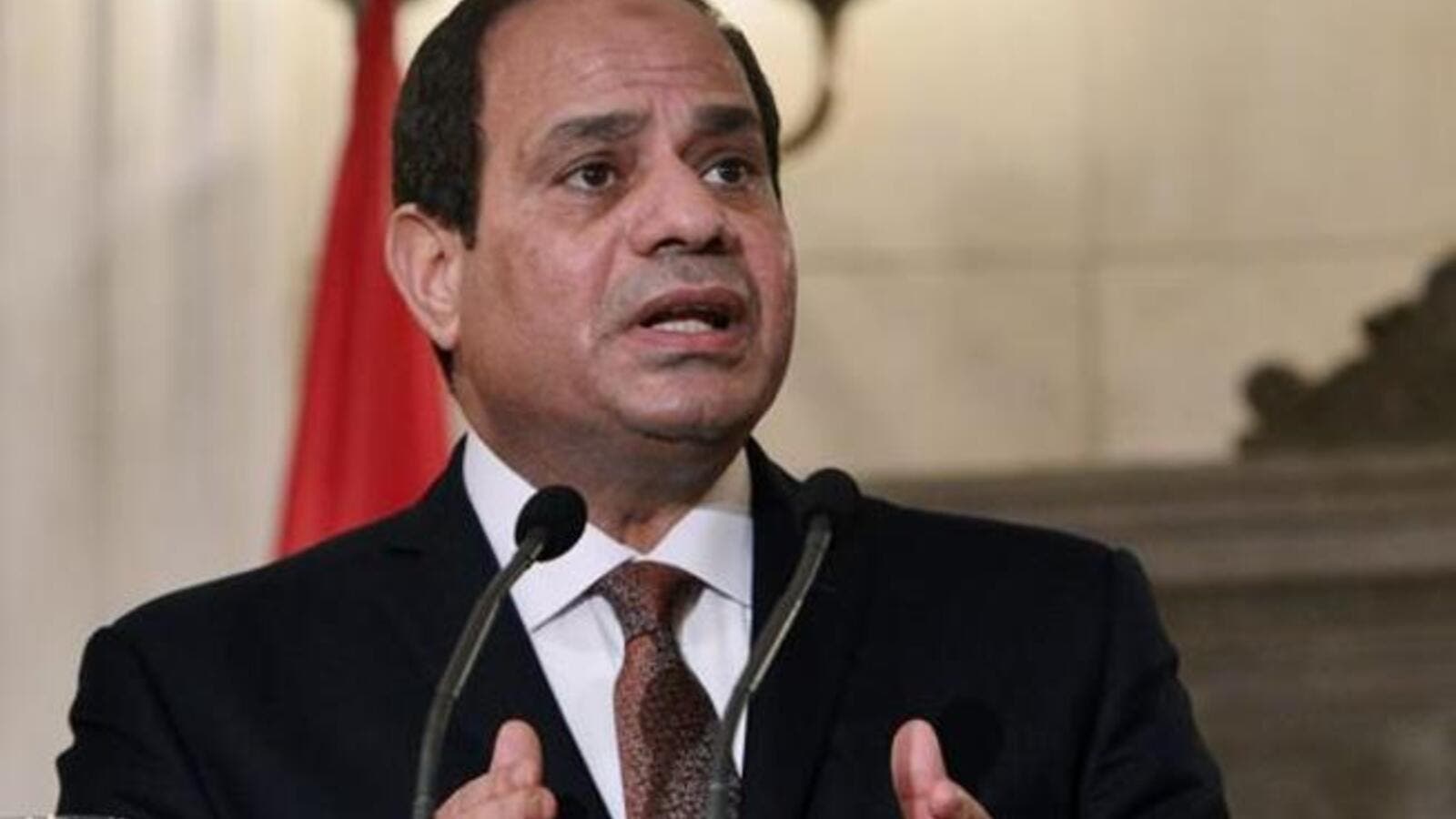 Egypt ordered more than 30,000 rocket-propelled grenades from North Korea despite U.N. sanctions against the rogue state.

The news emerged after a U.S. newspaper report detailed how the U.S. tried to warn Cairo about a shipment in Egyptian waters in August 2016  - before discovering that the haul was in fact destined for Egypt.

The cache was later described by the U.N. as the “largest seizure of ammunition in the history of sanctions against the Democratic People’s Republic of Korea."

The story unfolded in August when U.S. intelligence sources alerted the Egyptian authorities that a Cambodian vessel with a North Korean crew on board was carrying unidentified materials and headed for Egyptian waters.

Once this happened, Egyptian customs officials boarded the ship and a large cache of rocket grenades was found hidden under ore metal.

All were North Korean copies of a rocket warhead known as the PG-7, a variant of a Soviet munition first built in the 1960s, according to the Washington Post.

However, there was one twist to the tale which didn’t become apparent until weeks later - the grenades were destined for Egypt.

A U.N. probe later found that the order had been made by Egyptian businessmen on behalf of the Egyptian military while taking stringent measures to keep the transaction hidden from public eyes.

Officials said that Cairo initially tried to deny all knowledge regarding the illicit haul before investigations linked the weapons to the Egyptian regime.

President Abdel Fattah El-Sisi’s Egypt is also infamous for ties with the regime in Pyongyang.  In August, the United States froze a $300million aid package destined for Egypt.

The official reason given was Cairo’s unwillingness to implement democracy and end human rights abuses.

However, many analysts believe that the move was a signal to the Egyptian regime that The White House will no longer tolerate the country’s close ties with North Korea.

The two countries have enjoyed long-standing economic, diplomatic and military partnership dating back to the 1970s and Egypt is now one of North Korea’s leading trade partners in the region.

North Korea sent assistance, including manpower, during the country’s war effort against Israel in 1973. Pyongyang continued to assist Egypt militarily under the reign of former president Hosni Mubarak, who purchased Scud-C missiles from North Korea.

Economic and military ties remain strong between both countries thanks to weapons deals and the use of the Suez canal to transport military shipments between North Korea and other trading partners in the region.