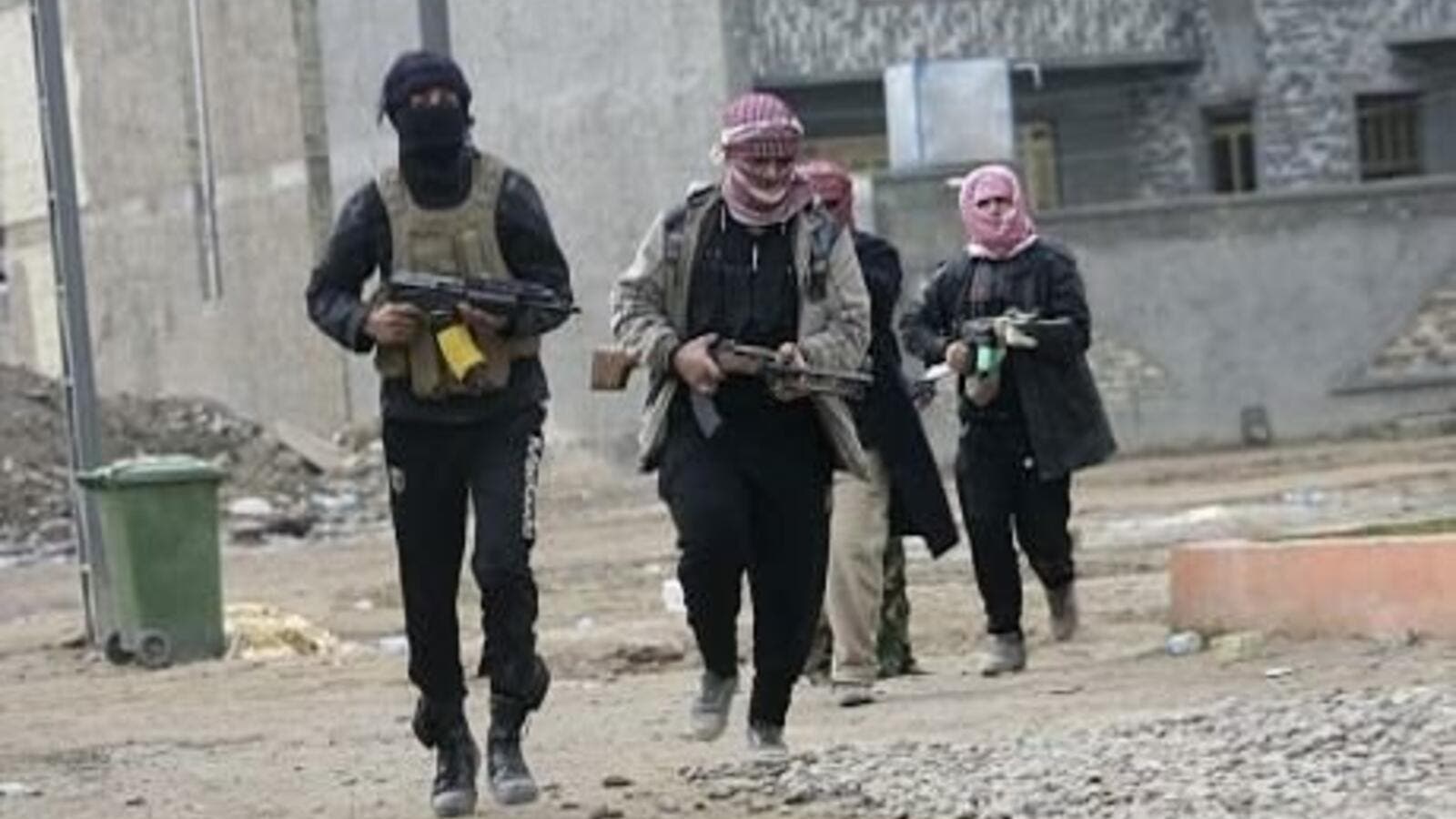 More than a hundred Daesh "Islamic State group militants" are said to have been killed in a suspected US bombing on their Iraq hideout on Wednesday, after fighters took over a west Mosul neighbourhood in a surprise counterattack.

The militants stormed the Dandan neighbourhood from the Tigris River on Wednesday, killing 11 federal police and five civilians, highlighting the resilience of the group despite recent setbacks on the ground.

Fighters took over a mosque and used its loudspeakers to mobilise supporters with the cry "God is Great".

Militants then before moved into the adjacent neighbourhoods of Dawasa and Nabi Sheet.

The mosque they were hiding was soon bombed by US forces according to media reports, with the Iraqi army reclaiming the territory.

IS have been reduced to a small territory in the Old City as the Iraqi military continues to press deeper into the jihadis' former bastion.

Among the areas still under its control in al-Nuri Mosque, where IS leader Abu Bakr al-Baghdadi declared himself "caliph" in 2014.