More than 10,000 civilians have been displaced in the Gaza Strip due to Israeli attacks, said Palestinian Foreign Minister Riyad al-Maliki at an extraordinary meeting of the Organization of Islamic Cooperation (OIC) on Sunday. 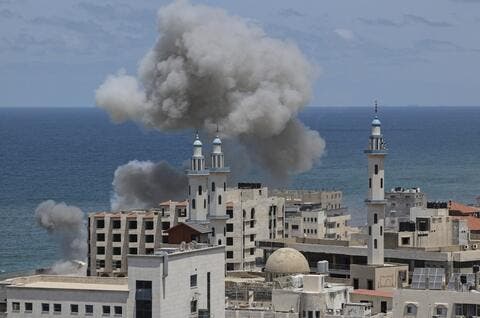 Maliki stated that Israel has committed crimes and used violence against the people in the Gaza Strip, which is under blockade.

"Ongoing barbaric bombardments on Gaza has led to the displacement of more than 10,000 Palestinian citizens and the destruction of hundreds of homes across the region," he said.

More than 10,000 civilians have been displaced in the Gaza Strip due to Israeli attacks, said Palestinian Foreign Minister Riyad al-Maliki at an extraordinary meeting of the Organization of Islamic Cooperation (OIC) on Sunday. https://t.co/KwCVWo9yl4

Maliki stated that Israel focused on the attacks with all their means, including the colonialists, who raided the homes of the Palestinians and shouted slogans "Death to the Arabs."

He emphasized that normalization with Israel means supporting the “racist system”, adding that normalizing with the racist, colonist administration without ending Israel's occupation in Arab and Palestinian lands means to support the apartheid regime and being party to its crimes.

The virtual extraordinary meeting of the OIC executive committee was held to discuss Israel’s attacks on Palestine.

Israel has pounded the Gaza Strip in airstrikes since May 10, killing at least 197 people, including 34 women and 58 children, as well as injuring 1,235 more people. 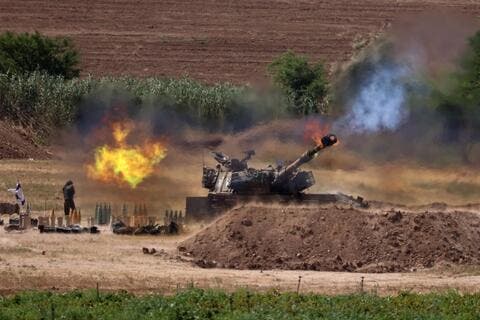 The tensions spread from East Jerusalem to Gaza after Palestinian resistance groups there vowed to retaliate against Israeli assaults on the Al-Aqsa Mosque and Sheikh Jarrah if they were not halted.