Published December 12th, 2021 - 01:00 GMT
Israeli security forces clash with Palestinian parents protesting after their children were prevented from going to school as Israeli settlers block the entrance to the al-Lubban al-Sharqiya village, south of Nablus city in the occupied West Bank on November 28, 2021. (Photo by Jaafar ASHTIYEH / AFP)
Highlights
66 minors and 3 women among those detained

Israeli forces have rounded up 402 Palestinians in November, according to Palestinian rights groups on Saturday. 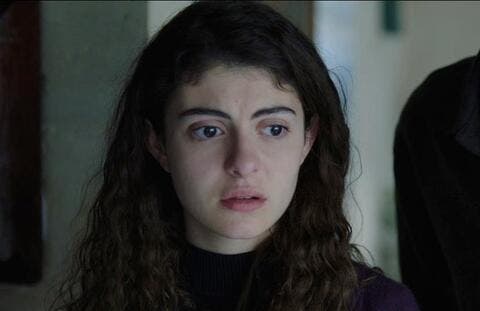 Sixty-six minors and three women were among those detained by Israeli forces last month, said a joint statement by the Commission of Detainees’ Affairs, the Palestinian Prisoner Society, the Addameer Prisoner Support and Human Rights Association and the Wadi Hilweh Information Center.

The occupied city of Jerusalem came first with 160 detentions, including 54 children, the statement said.

The NGOs also documented the issuance of 123 administrative detention orders, including 39 new ones in November.

The policy of administrative detention allows Israeli authorities to detain Palestinians for up to six months without charge or trial. 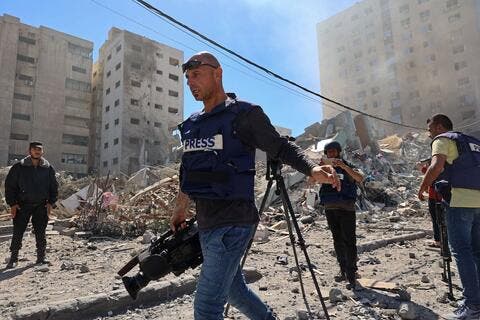 In total, the report estimates that 4,550 Palestinians are still held in Israeli prisons so far, including 32 women, 170 minors, and 500 people held under Israel’s administrative detention policy.