Pakistani official said on Wednesday the country has sent back its ambassador to Kabul, days after the Afghan Taliban took over control of the country's capital. 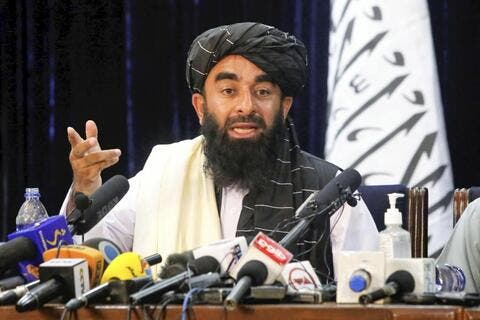 Pakistan's Ambassador to AFG Mansoor Ahmad Khan: Pakistan Embassy in Kabul is extending consular services for Pakistanis, Afghans and other countries’ nationals. The visas and consular services are being extended expeditiously and without charging any illegal or extortion money.

Khan returned to Islamabad on July 19, a day after the former Afghan government called back its ambassador and senior diplomats after the alleged kidnapping of the Afghan envoy's daughter in Islamabad.

“Situation along with our borders is normal, even our ambassador today went back to Kabul by road via Torkham,” Ahmed said while referring to some foreign media reports of tense situation at the Torkham border after the Taliban took over control of the Nangarhar province.

There is now peace in Afghanistan and over 800 trucks crossed via our borders to Afghanistan, he added.

Sharing details of his country’s efforts to facilitate the evacuation of personnel and staff of diplomatic missions, international organizations, media, and others from Afghanistan, the interior minister said so far 900 diplomats, foreign nationals, and 613 Pakistanis have arrived in his country.

Responding to a question to recognize the Taliban government in Kabul, Ahmed said this decision will be made by Prime Minister Imran Khan and the Foreign Ministry.

He also welcomed the Taliban spokesman Zabihullah Mujahid’s statement to not allow his country's soil to be used against neighbors and any other country.

"Pakistan will also not allow anyone to use its soil against Afghanistan," Ahmed said.

On Tuesday, in his maiden news conference in Kabul, Zabihullah Mujahid said that they want to promise the US, and others that the Afghan soil will not be used to harm other countries.

Pakistan claims that successive operations from 2009 to 2014 in Swat, North Waziristan, South Waziristan, and other areas along with Afghan borders have pushed the Tehreek-e-Taliban Pakistan (TTP) towards neighboring Afghanistan and the terrorist network has now set up bases across the border to attack Pakistani security forces.

In a Feb. 3 report to the UN Security Council, the Analytical Support and Sanctions Monitoring Team said the TTP carried out over 100 cross-border attacks from Afghanistan in Pakistan between July and October 2020.

Qureshi underlined that a peaceful and stable Afghanistan was of critical importance for his country and the region.

“It was extremely important to ensure safety and security as well as protection of rights of the Afghan people," Qureshi said, adding that an inclusive political settlement was essential for which all Afghans should work together.

He added that Pakistan and China, as part of Troika Plus, had made valuable contributions to these efforts. 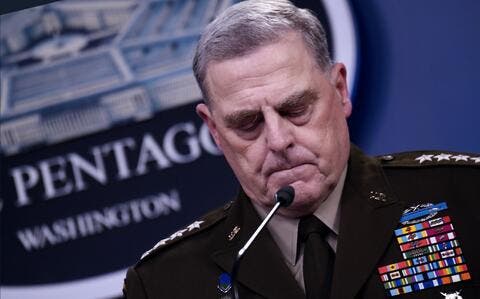 Qureshi emphasized that the international community must also have sustained economic engagement with Afghanistan.

The two foreign ministers agreed to remain in close contact to promote the shared objectives.

Where Does the Taliban Get Its Funding From?