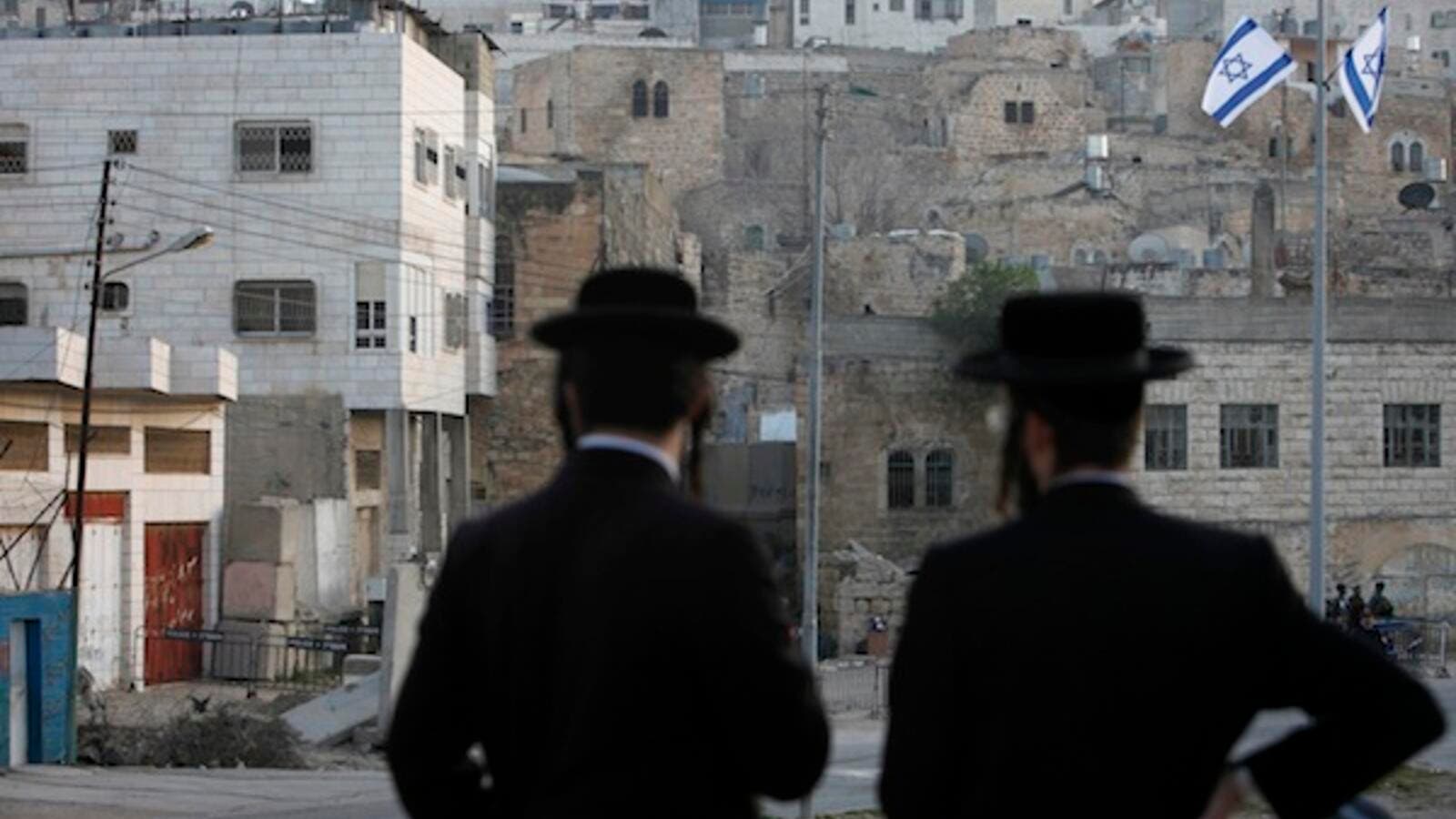 The Israeli government have given the green light for the construction of 829 new settler homes in the occupied West Bank, settlement watchdog Peace Now reported on Monday.

"The construction of 829 homes has been approved by a committee of the Israeli military in charge of the West Bank," said Lior Amihai, a Peace Now official, according to Agence France Presse.

Palestinian President Mahmoud Abbas has repeatedly warned against Israel's continued settlement building in the occupied Palestinian territories, cautioning that they threaten the future of the peace process between Palestine and Israel.

Following a diplomatic push from Washington, direct negotiations between the two sides resumed in July after a three-year hiatus - that was largely caused due to Palestinian chagrin that Israel refused to curb its settlement building.

Since the peace talks were revived, Israel has announced plans to build thousands of new settler homes in the occupied West Bank, causing international speculation over its commitment to the peace negotiations.