Opposition MPs occupied seats reserved for Cabinet ministers for the second time yesterday, prompting the government to boycott the session and leading Speaker Marzouq Al-Ghanem to cancel the sessions. 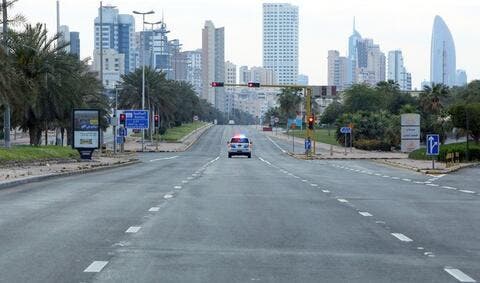 Kuwaiti Draft Law: Anyone Dealing With Israel to be Fined $15,000

Ahead of the start of the regular session yesterday, the first in around a month, a group of opposition MPs sat in the front row of the Assembly chamber, normally reserved for the prime minister and other Cabinet members.

Ghanem then told some 40 MPs assembled in the chamber that he was informed by the government that they will not attend the session because MPs had taken their seats. He said yesterday’s and today’s sessions are cancelled and the next regular Assembly meeting will convene on June 8.

Today’s National Assembly was canceled after opposition lawmakers sat, for a second time, in the row of chairs typically reserved for government ministers. Cabinet ministers did not come to the session which was then canceled.#NationalAssembly #GrillingSession#KuwaitTimes pic.twitter.com/Gv4Jvv2gxw

Assembly sessions were suspended for about a month late last month after MPs also sat in Cabinet members’ seats. The speaker later said that a special session will be held on Thursday to debate the developments in Jerusalem, financial rewards to frontline workers and the education ministry decision to hold written exams for higher secondary students.

Opposition MPs sat in the Cabinet’s seats to prevent the session from taking place in a bid to force HH the Prime Minister Sheikh Sabah Al-Khaled Al-Sabah to accept to face grillings. The dispute is over a decision taken by the Assembly on March 30 to postpone grillings against the prime minister until the end of 2022.

The opposition is insisting the decision is unconstitutional. MP Obaid Al-Wasmi, who was elected on Saturday in an impressive fashion, said canceling the session in the presence of 40 lawmakers under the pretext of the government’s absence is a constitutional violation, adding that parliament is not a committee of the Council of Ministers. 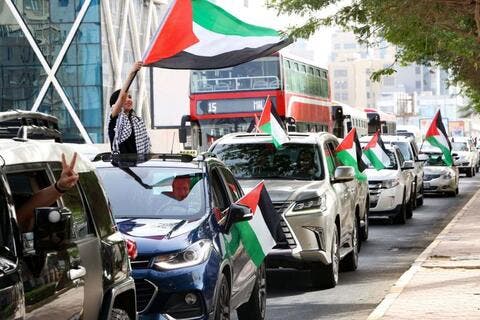 MP Marzouq Al-Khalifa said the situation is headed for a bitter standoff amid popular anger against the government. MP Saleh Al-Mutairi said sitting in the place of Cabinet members is not a cause of chaos but a political response, calling on the prime minister to quit.

Meanwhile, 25 MPs filed a motion calling for the dismissal of Ghanem, holding him responsible for obstructing the work of the Assembly. The motion calls for amending the internal charter of the Assembly to add a clause that would allow the removal of the speaker. A similar attempt was not allowed to be debated in the Assembly earlier because it is not mentioned in the law.