A Peek Inside The Prison Cell of The Ex-Sudanese President 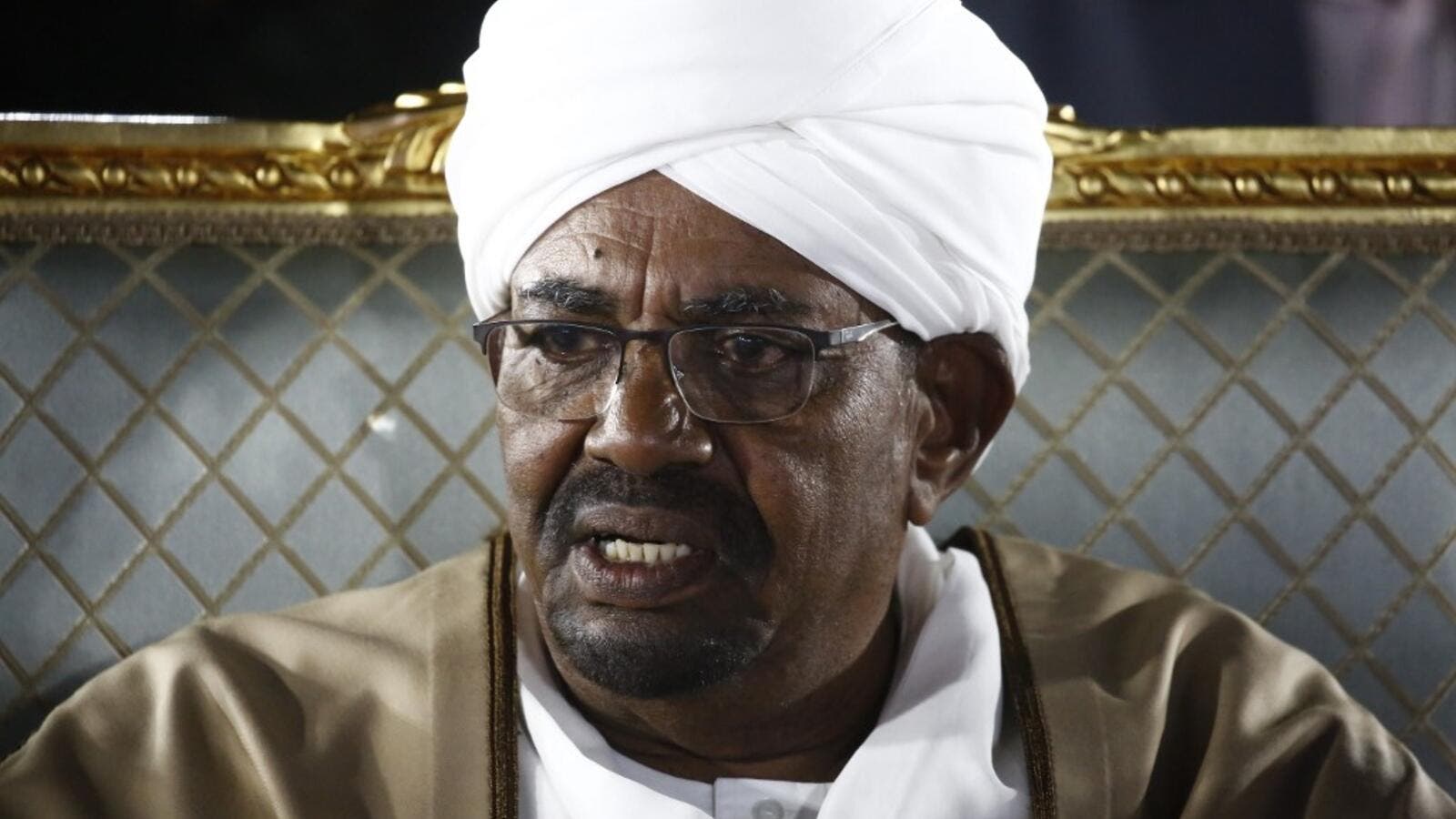 Fallen Sudanese President Omar al-Bashir (AFP)
Highlights
Other sources added that the former president has access to newspapers, as well as a television that helps him keep track of the latest news outside his prison.

Fallen Sudanese President Omar al-Bashir, who was toppled on 11 April after weeks of protests against his reign, is reportedly cracking jokes with visitors to his prison cell as he awaits trial.

A new report by Arabi21 takes readers inside the prison cells of the ousted Sudanese president and several of his top aides.

Bashir is described as more coherent than in the first days of his ousting, in which his mental health was deteriorated as he wallowed over his "betrayal".

Other sources added that the former president has access to newspapers, as well as a television that helps him keep track of the latest news outside his prison.

In the report, it is revealed that Bashir has mixed reactions to news reports about him and his regime - oscillating between laughter, a feeling of betrayal, and accusing the reports of slander.

Abou al-Azaim, as part of a UNHCR delegation that was granted access by the Transitional Military Council, visited as-Sharqiyat in Kober Prison where Bashir is being held along with 22 senior aides.

Bashir shares his meals, which are brought from his family home, with Hamid Siddiq, deputy secretary-general of the Islamic Movement which was the main backer of Bashir's National Congress Party.

Abou al-Azaim added that the detainees say they are prevented from praying in congregation, despite there being six mosques in the prison. They were allegedly also denied attending night prayers during Ramadan.

Bashir is due to face charges of money-laundering and possession of large sums of money without legal justification in court at the end of July, according to Arabi21.

Bashir was seen in public for the first time in June since being ousted, as he was driven in an armed convoy to the prosecutor's office.

Bashir had swept to power in an Islamist-backed coup in 1989.

Sudan suffered high rates of corruption during his rule, ranking 172 out of 180 countries in Transparency International's 2018 Corruption Perceptions Index.

When he imposed a state of emergency on 22 February in a bid to quell protests that erupted in December over the spiralling costs, Bashir issued a decree making it illegal to possess more than $5,000 in foreign currency.

But in April, military council chief General Abdel Fattah al-Burhan said more than $113 million worth of cash in three currencies had been seized from Bashir's residence after he was toppled.

The protest movement which led to Bashir's ouster is now at odds with the country's ruling military council, which critics accuse of trying to consolidate power.

Sudan's ruling generals and protest leaders reached an agreement on the disputed issue of a new governing body on Friday in a breakthrough in talks.

Earlier this month, a brutal crackdown on dissent left about 120 people dead and hundreds wounded, according to doctors linked to protesters, while the health ministry put the death toll at 61.