Speaker Nancy Pelosi said Thursday she will create a House select committee to investigate the Jan. 6 attack on the U.S. Capitol, saying there are "many questions" still left unanswered about the deadly event. 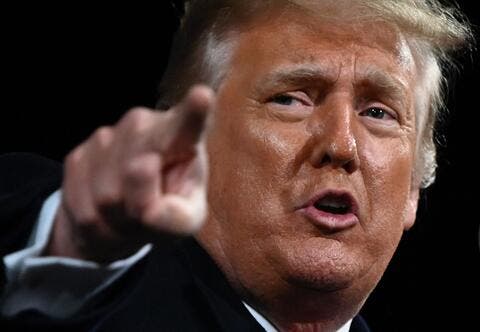 Will Trump be Charged For The Capitol Hill Riots?

Republican senators on May 28 blocked the creation of a bipartisan commission to investigate the Jan. 6 attack, using a procedural move to prevent voting on the legislation.

"This morning, with great solemnity and sadness, I'm announcing that the House will be establishing a select committee on the Jan. 6 insurrection," Pelosi said, according to CNN. "The select committee will investigate and report on the facts and the causes of the attack and it will report recommendations for the prevention of any future attack."

The new select committee would consolidate several current investigations into Jan. 6 by other House committees, including those by the Homeland Security Committee and the House Oversight Committee.

Pelosi said she realized the danger that the select committee could turn into a partisan feud, much like the select committee investigation into the 2012 attack on the U.S. mission in Benghazi, Libya, which became a GOP launching pad for intense criticism of former Secretary of State Hillary Clinton when she ran for president.

"God knows who the Republicans would appoint [to the Jan. 6 select committee]," Pelosi said. "I hope that [Minority Leader] Kevin [McCarthy] will appoint responsible people to the committee." 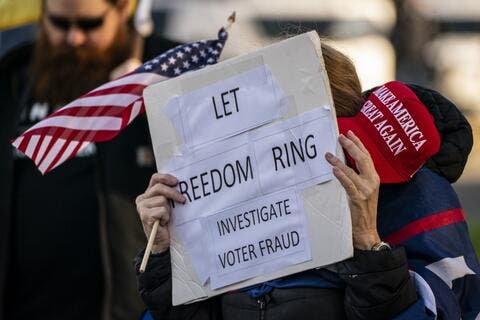 Thirty-five House Republicans initially voted for an independent bipartisan commission to be created with subpoena power to look into the Jan. 6 attack.

"It didn't have to be this way, but right now, you see a Republican party that is rolling with the cop killers and not standing with the cops," Rep. Swalwell says of Speaker Pelosi announcing a select committee to investigate the Capitol riot. https://t.co/2wyB90oALI