Published December 22nd, 2021 - 10:59 GMT
Since late November, at least 100 people have been killed by militiamen in this area. Because of the insecurity and the presence of the militiamen, no one has been able to go and bury the bodies in Dhedja.(Photo by ALEXIS HUGUET / AFP)
Highlights
At least 6 people injured in Goma during clashes between police and demonstrators protesting against rising crime 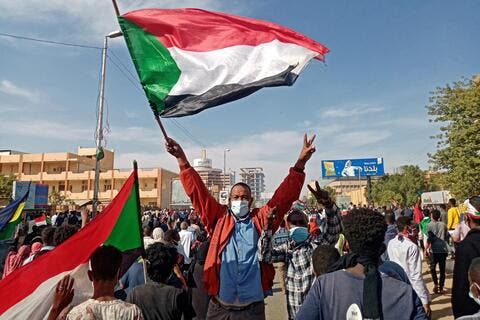 The demonstrations began in the eastern city of Goma on Monday.

Death toll from protests in Democratic Republic of Congo rises to 4 | Multies https://t.co/k3DcLiCan1

The dead include a commissioner of the Congolese National Police who was killed at his workstation, Sylvain Ekenge, a spokesman for the military governor of North Kivu province, previously told reporters.

“How can you kill a police commissioner -- a law enforcement officer -- and yet the next day you will ask this same police to provide security?” he said.

Youth activists called the protests a "dead city" day to protest against crime, including the recent death of a foreign exchange trader and a robbery in which two people were killed and several injured.

Protestors also voiced their concern about the state of siege declared by President Felix Tshisekedi in May in North Kivu province and neighboring Ituri province in an attempt to address the growing violence.

They also expressed their opposition to the speculated entry of the Rwandan police into Goma following last week’s signing of a memorandum of understanding in Kigali by Rwanda police and the DR Congo to facilitate cooperation in fighting cross-border crime.

The death toll in the Democratic Republic of Congo from protests against rising crime has risen to four, with at least six people injured, local media outlets reported https://t.co/CkFSaFQWA8 pic.twitter.com/1xqeZSF92y

Demonstrators blocked the main entry roads to Goma, the capital of North Kivu province, from early morning, burning tires and erecting barricades along the roads.

Police fired live ammunition and used tear gas to disperse the crowd and the victims were killed in the ensuing clashes.

Business remained at a standstill in the city center as banks, shops, the central market and schools were closed. 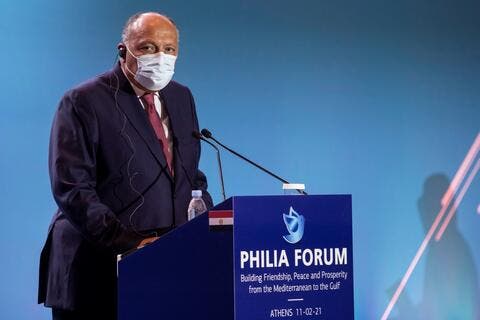 Can Egypt Pressure Addis Ababa Via The Congo?

Police said a dozen protestors were arrested during the demonstrations, which spread in several corners of Goma.