Published May 20th, 2021 - 06:55 GMT
Russian President Vladimir Putin attends a ceremony to mark the beginning of the construction of new Russian-designed power units for the Tianwan and Xudapu nuclear power plants in China, via a video link at the Novo-Ogaryovo residence outside Moscow on May 19, 2021. Sergei ILYIN / SPUTNIK / AFP
Highlights
Russian president receives credentials of newly appointed Jordanian ambassador to Russia Khalid Shawabkeh

Russian President Vladimir Putin on Wednesday said that Jordan and Russia maintain a multifaceted political dialogue, including at the top level. 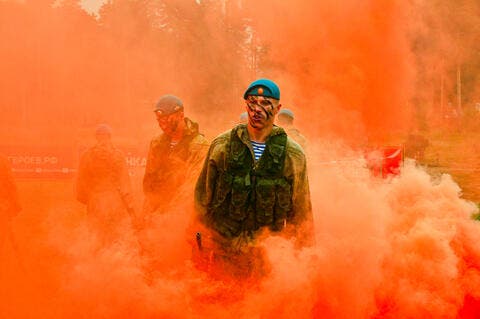 Putin May Trigger World War III if He Invades Ukraine

Putin remarks came during a ceremony held at the Grand Kremlin Palace to receive letters of credence from a number of newly appointed foreign ambassadors.

Russia and the Hashemite Kingdom of Jordan maintain a multifaceted political dialogue, including at the top level, on topical international issues.

During the ceremony, Putin received the credentials of the newly appointed Jordanian Ambassador to Russia Khalid Shawabkeh, as the Kingdom's ambassador extraordinary and plenipotentiary, according to a statement made available to The Jordan Times.

Jordanian-Russian positions are close or largely coincide, primarily on issues related to the settlement in the Middle East, Putin said, pointing out that the two countries have a good potential for expanding cooperation in various fields. 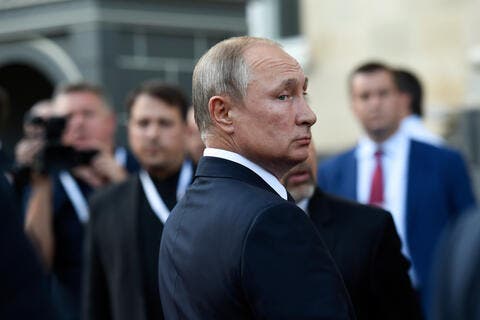 On the current situation in the occupied Palestinian territories, Putin said that his country considers it imperative to end violence and begin looking for a solution based on the relevant resolutions of the UN Security Council.