Putin Meets Israel's Bennett in Sochi to Talk on Syria, Iran and Business 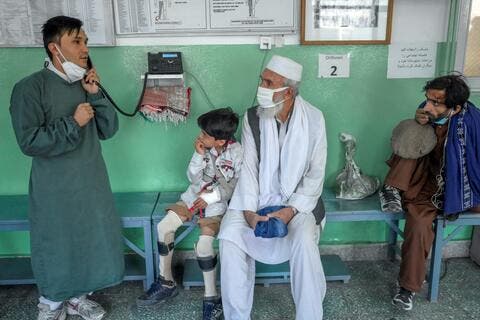 Putin Still Blames The US For The Afghan Tragedy

This is the first meeting of the two leaders since Bennett assumed the office of Israel’s prime minister in June.

Prime Minister Natali Bennett, upon departure for his first diplomatic visit to Russia, at the invitation of Russian President Vladimir Putin:

"The ties between Russia and Israel are a significant element in the foreign policy of the State of Israel."
🇮🇱🇷🇺 pic.twitter.com/0nVROc7EPf

He said the volume of trade and economic relations is “modest,” but they are on a positive trajectory.

Putin expressed the hope that Bennett’s government will pursue a policy of continuity in bilateral ties, as Moscow developed "quite businesslike and trusting relations with the former government."

The Russian leader suggested exchange opinions on Syria, and the situation in the region in general, saying there are issues but also “points of contact and opportunities for cooperation,” especially in the fight against terrorism.

Bennett agreed that Russian-Israeli relations are “special because of common past, present, and future.”

He recalled the Soviet role in World War II, and vowed “to convey to future generations the feeling of gratitude towards Russia.”

“We will discuss in detail, I am sure, Mr. President, our economic cooperation ... we have great potential, and we can actively increase the volume of our trade turnover,” he added. 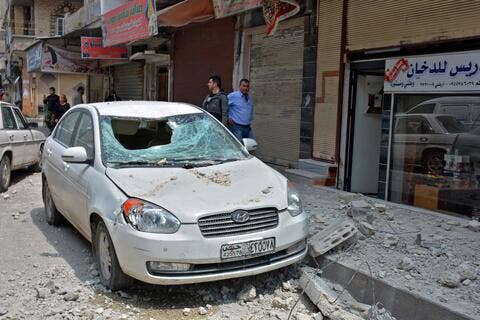 The Israeli prime minister said he would like to discuss developments in Syria and the 2015 Iran nuclear deal, which fell apart after then-President Donald Trump withdrew in 2018. The new US administration, however, is now trying to revive the agreement, which Israel opposes.

Although Russia and Israel have developed close ties, the latter is one of the closest US allies.