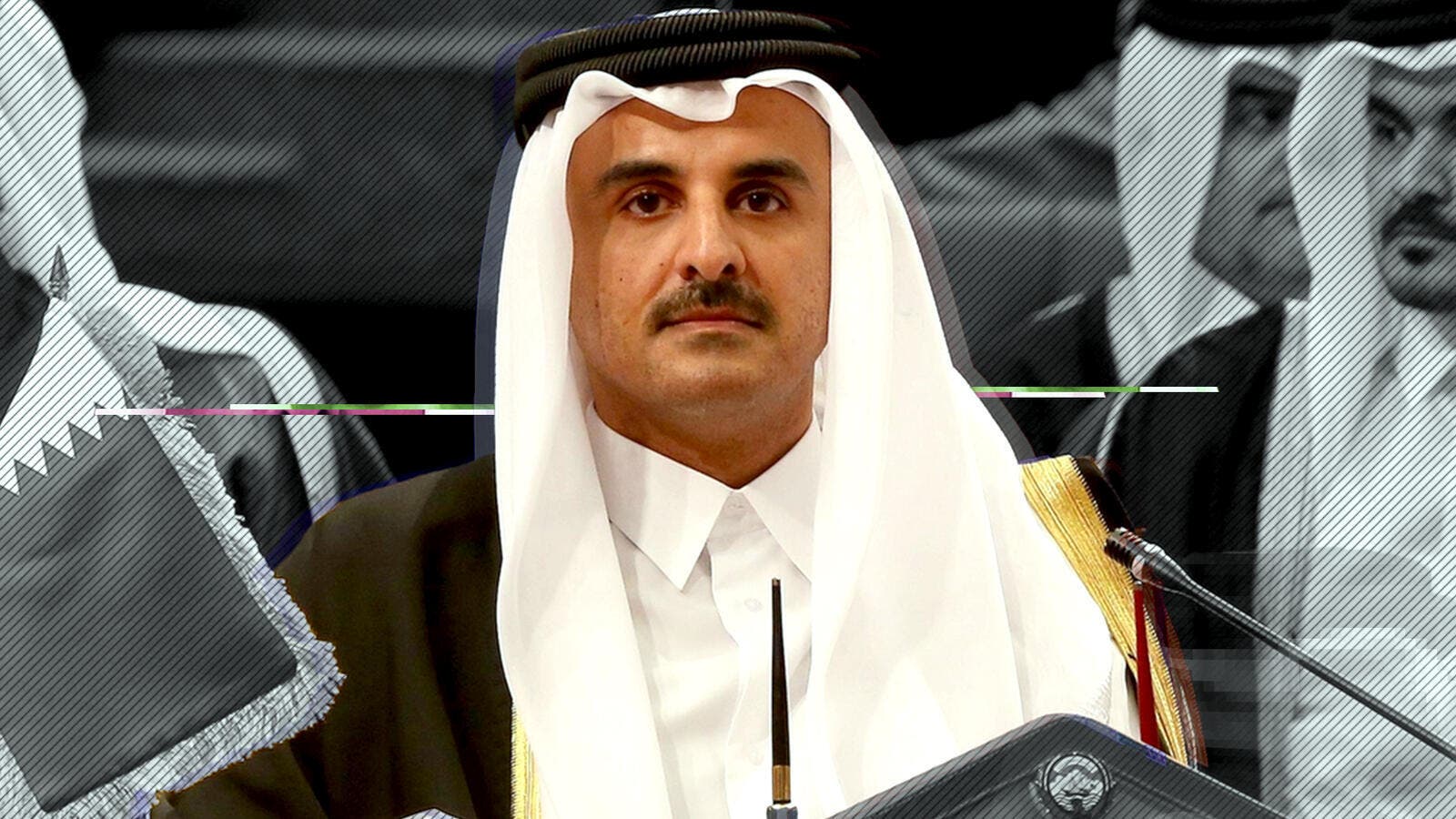 A bombshell report from Human Rights Watch (HRW) alleges that Qatar arbitrarily stripped the citizenship of thousands of members of the large Ghufran clan, and that though citizenship has been restored to many, dozens are left stateless with no clear recourse.

Qatar’s move to revoke the citizenship of members of the Ghufran clan came after members of that clan, itself a small part of the larger, semi-nomadic al-Murrah tribe, backed a botched coup attempt in 1996. In the years since, Ghufran members’ citizenship were steadily stripped from them. HRW has found 28 former Qatari citizens who remain stateless and unable to access basic services or see their rights protected.

Throughout the Middle East, states have granted and revoked citizenship status for political reasons.

Israel offered citizenship to Syrian Druze living in the dospited Golan Heights after Israel invaded and claimed the region from Syria during the 1967 war. In April 2019, Bahrain stripped the citizenship of over 130 people alleged to have taken part in 2011 protests. In 2014, Kuwait revoked dozens of dissidents’ citizenships in several waves, reinstating only ten in 2018.

The opaque process under which Qatar decides who gains and loses citizenship has come under fire by HRW, who call it ‘arbitrary.’

“I have no property in my name, no house, no income, no health card, I can’t even open a bank account, it’s like I don’t even exist."

“In the 20 years since the state of Qatar began to target families from the Ghufran clan, it has not provided any comprehensive or transparent information on how many people it arbitrarily stripped of citizenship, how that process was carried out, or how people could go about seeking to restore their citizenship,” she said, adding that nobody knows with any certainty how many people remain stateless as a result of Qatar’s decision.

Though Qatar has not publicly stated its motivations behind the mass move to revoke Ghufran clansmen’s citizenships, members of the clan suspect it is linked to their involvement in the failed 1996 coup attempt.

In Feb 1996, an internal plan by members of Qatar’s ruling al-Thani party, to overthrow Hamad bin Khalifa al-Thani was stopped before it could get underway. Almost immediately, members of the Ghufran clan were suspected to have taken part in the conspiracy, and Qatar began revoking their citizenship en masse. The process appears to have continued well into the 2000s, leaving thousands of Ghufran clansmen stateless; many were forced to acquire citizenship in neighboring countries.

Most citizenship claims have since been restored, but HRW documented dozens of former Qatari Ghufran members who remain in a virtual limbo, without access to basic rights protections or services.

“I have no property in my name, no house, no income, no health card, I can’t even open a bank account, it’s like I don’t even exist,” a 56 year-old man, whose citizenship was revoked in 2004, told HRW.

“When I get sick [instead of going to a doctor or hospital] I take Panadol [a non-prescription painkiller] and hope for the best.” According to the report, his five children’s citizenships were also revoked.

Another interviewee described that in a world where one’s well-being is entirely determined by citizenship status, being stateless means he has had to rely on others’ charity for over 20 years. “We live in suffering because we are stateless,” he said. “If we remain this way, we will have no future.”

Without a legal claim to citizenship within Qatar, those interviewed have no access to Qatar’s public or private schools and universities. They cannot legally work and have had difficulty accessing Qatar’s health care system.

Many cannot leave the country and are routinely stopped by police. Once stopped, they cannot provide a valid Qatari identity card, so they are detained and have to be bailed out. One 58 year-old interviewed has been stuck in Saudi Arabia as she waits to get a Saudi passport. Until then, she cannot even travel anywhere within Saudi.

“The most difficult thing for me is that I can’t visit my family in Qatar. I miss visiting home, I miss al-Wakrah, al-Rayyan, the corniche, the sea. I missed my nephew’s wedding and many other family events. There are some loved ones that I haven’t seen since the day I was stripped of citizenship,” she said.

"Interviewees said they never received any formal or written communication informing them of the decision.”

A delegation from the Ghufran clan at the U.N. (Ghufran clan/Arab News)

Though Bahrain and Kuwait stripped some of their dissidents’ citizenship in a similar manner to Qatar, Hiba Zayadin of HRW said Qatar’s handling of the manner stands out. In both Bahrain and Kuwait’s case, “often the government either announces the citizenship revocations or formally informs those being targeted and refers to court decisions, decrees, or executive orders calling for the stripping of citizenship.”

“In the case of members of the Ghufran,” she said, “the Qatari government did not make public any decree mandating the stripping of citizenship and in the cases Human Rights Watch documented, interviewees said they never received any formal or written communication informing them of the decision.”

Because the process has been kept from public view, there are no clear venues for the stateless to appeal the revocation. For the time being, they are stuck without citizenship.

The report itself details the futile attempts of the stateless members of the Ghufran clan to reach out to Qatar’s Interior Ministry only to be met with radio silence.

When asked if there was any feasible way those stateless could regain their Qatari citizenship, Zayadin of HRW recommended that the international community step in and speak on their behalf in order to try and pressure Qatar to re-integrate them.

In other words, the fate of the remaining stateless Ghufran clanspeople rests in the hands of external state delegations who may simply forgo pressuring Qatar if it is deemed too politically risky or extraneous.

In Sep 2018, members of the Ghufran clan staged a sit-in outside the U.N.’s headquarters in Geneva to demand the reinstatement of clansmen’s’ citizenships.