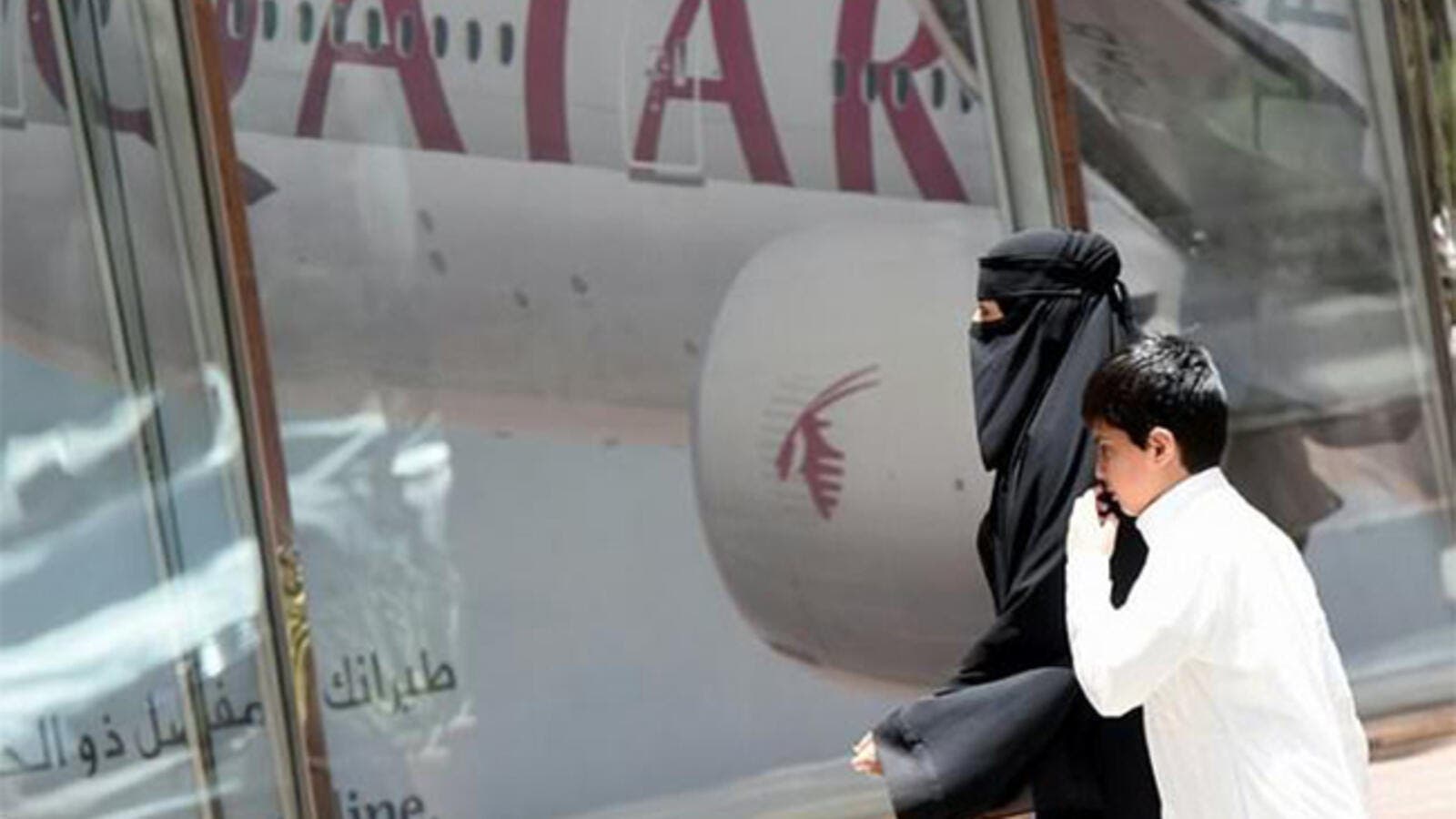 Saudi Arabia, Bahrain, the United Arab Emirates and Egypt, which are leading the boycott of Qatar, said they would take "all necessary measures" to preserve their "rights, security and stability and protects their interests from the hostile policy of the Qatari government."

The Saudi-led group said Qatar's decision to reject its demands proved the nation was supporting terrorism and trying to "sabotage and undermine security and stability in the Gulf and the region."

The decision to consider further "political, economic and legal measures" against Qatar came despite the group saying Wednesday it would not issue further sanctions after Doha failed to comply with the group's demands before a deadline had expired.

The four countries cut diplomatic and transportation links with Qatar in early June, accusing the tiny Gulf state of supporting terrorism - a charge that Doha denies.

Later, they issued a list of 13 demands for Qatar to comply with which include downgrading ties with Iran, a regional rival of Saudi Arabia; stopping support for Islamist groups; and shutting down the Doha-based Al Jazeera broadcast network.