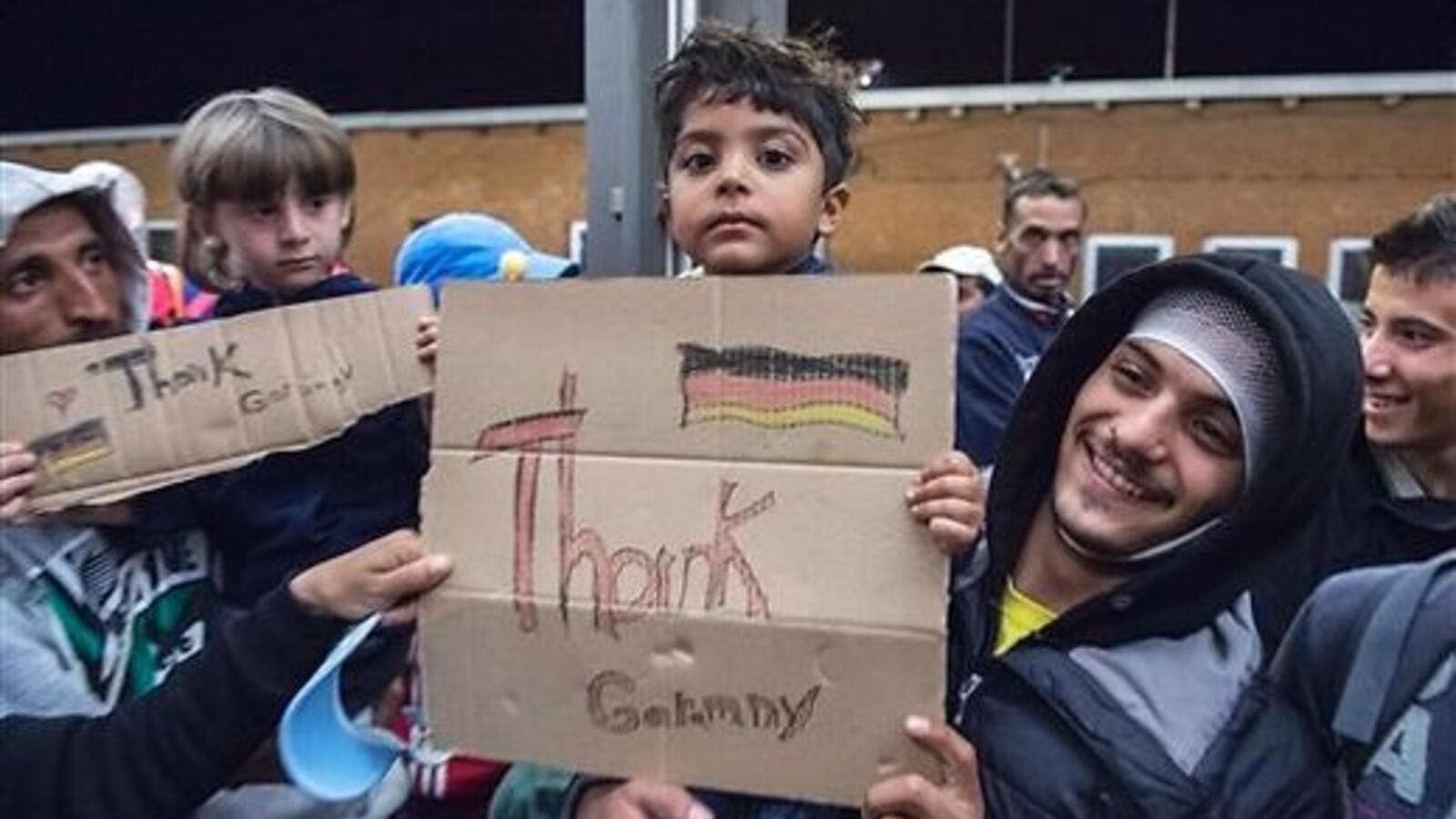 The German Red Cross says refugees in Germany are filing a record amount of requests for help tracking down people separated during conflict or migration.

Despite a drop in the number of refugees arriving in Germany, requests from refugees for help in locating individuals has risen, the aid agency says.

Using its Trace the Face service, the German Red Cross offers refugees the chance to search for friends and family using their own photos.

Germany's Office of Criminal Investigation has reported that around 8,000 unaccompanied minors have gone missing in Germany, 28 per cent of whom could successfully be tracked down.