Communications between North and South Korea are back, after a year full of tension between the Asian countries. 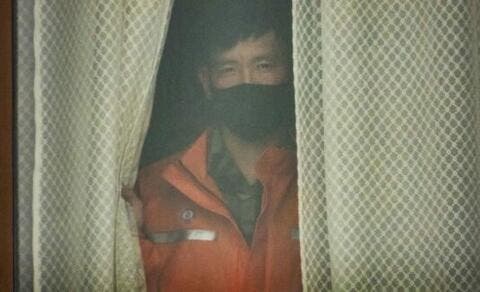 South Korea’s presidential Blue House announced on Tuesday that the two countries’ leaders had agreed to rebuild trust, while revealing that they had also been exchanging a series of letters since April.

It said South Korean President Moon Jae-in and North Korean leader Kim Jong-un had both agreed to improve ties and to resume inter-Korean communications via their direct hotline as a first step starting on Tuesday.

“According to the agreement made between the top leaders, the North and the South took a measure to re-operate all inter-Korean communication liaison lines from 10:00 on July 27, through the recent several exchanges of personal letters,” the KCNA reported.

Pyongyang cut off the hotline with Seoul in June 2020 in protest at anti-North propaganda activities in the South.

Moon and Kim held their first meeting in Panmunjom, a truce village between the two countries, in April 2018. In what was named the 2018 Panmunjom Declaration, President Moon and Kim promised “a new era of peace” on the peninsula.

Moon also brokered diplomacy between the US and North Korea, including three meetings between former US president Donald Trump and Kim. But that engagement failed as the US refused to relieve any of the sanctions on the North in return for several steps taken by Pyongyang toward denuclearization. 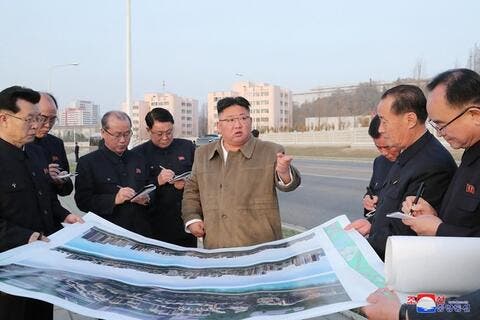 The West has been opposed to the North Korean missile and nuclear programs. Pyongyang defends the programs as a deterrent against potential foreign aggression. It views the joint war games between the US and its neighbors, including the South, as a rehearsal for war, and has repeatedly urged South Korea and Japan to stop participating in those drills.