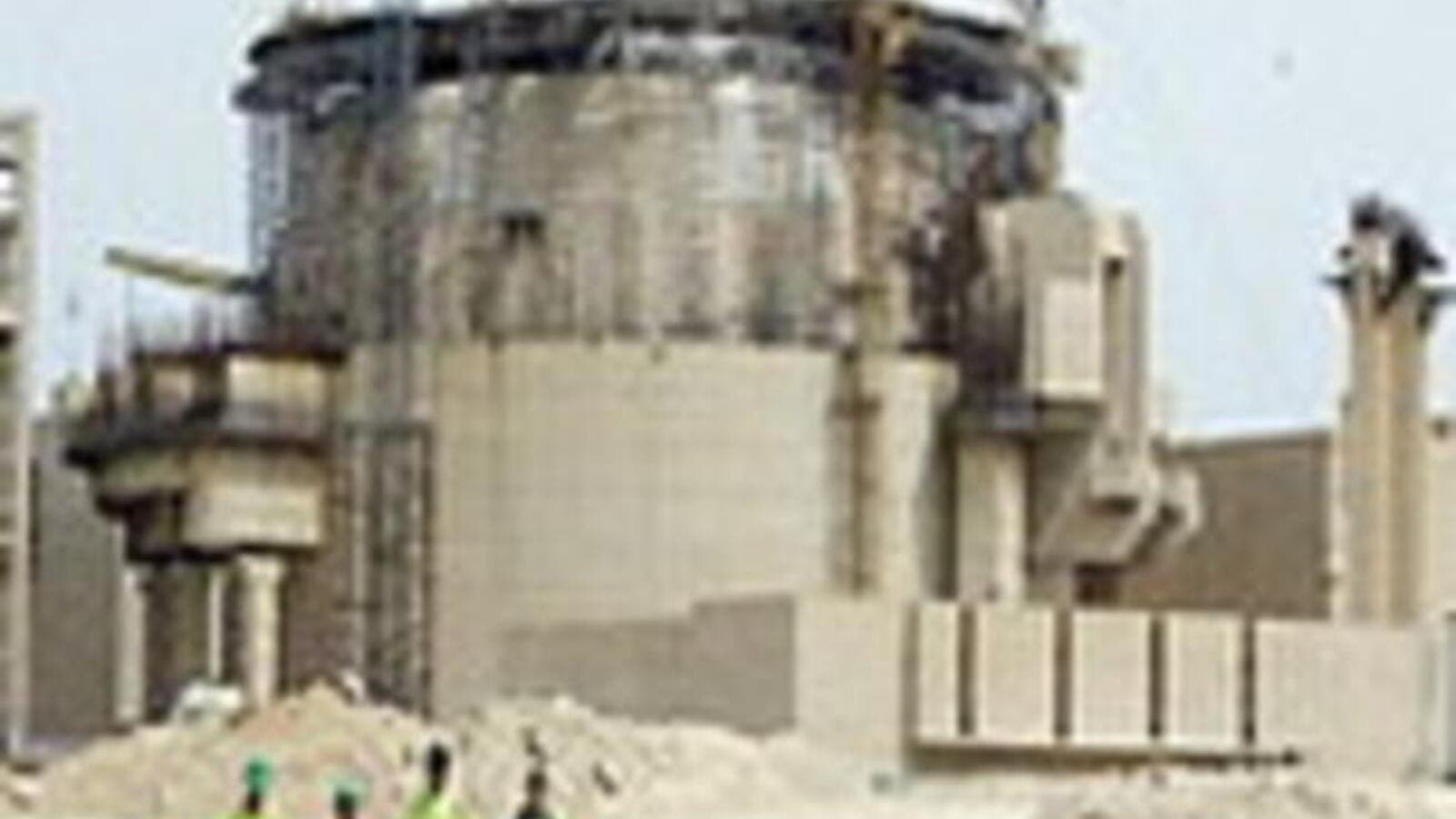 Sources said Tuesday that the US has already planned an attack on Iran nuclear sites. Such an attack would consist of targeting Iranian air bases, naval bases, missile facilities and command-and-control centers. The US, however, insists it is not planning to attack, and is trying to persuade Tehran to stop uranium enrichment.  The UN has urged Iran to stop the program or face economic sanctions.

According to the BBC, senior officials at Central Command in Florida have already selected their target sets inside Iran, as a fallback plan.  This list includes Iran's uranium enrichment plant at Natanz, facilities at Isfahan, as well as Arak and Bushehr.   According to the report, the US contingency plans for air strikes on Iran extend beyond nuclear sites and include most of the country’s military infrastructure.

Frank Gardner, BBC security correspondent, stated that the trigger for such an attack includes any confirmation that Iran is developing a nuclear weapon.  A high-casualty attack on US forces, if traced to Tehran, in neighboring Iraq could also trigger a bombing campaign.

In an effort to penetrate the Natanz site, which is buried some 25m underground, long range B2 stealth bombers would drop so-called "bunker-busting" bombs.

Last year, the Iranians resumed uranium enrichment and insists that their program is for civil use only.  However, western countries suspect Iran is trying to build nuclear weapons.  As a result, The UN Security Council has called on Iran to suspend its enrichment of uranium by 21 February.  If Iran does not comply, further economic sanctions will be considered.

Talking to reporters upon arrival in Vienna airport, Larijani said he is visiting Austria to meet some European officials and the UN nuclear watchdog chief Mohammed ElBaradei. Larijani said efforts are underway to settle Iran's nuclear problem in a logical way.

Welcoming the efforts, Larijani commented on the proposals for settlement of Iran's nuclear case and said the suggestion should be investigated. "What's of importance is that a model can be shaped in order for constructive and careful negotiations," he announced.